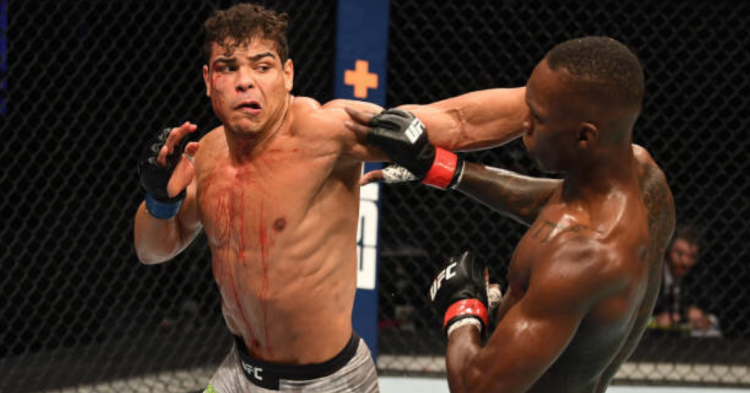 UFC 253 features a middleweight title fight between Israel Adesanya and Paulo Costa. This is the biggest fight that can be made in the division at the moment.

Both Adesanya and Costa are unbeaten in their career. Both of them are at their primes. They are two of the most entertaining fighters in the division. And the excitement among the fans is at its highest for this middleweight showdown.

It’s truly a 50-50 fight. Either one of these fighters can come out victorious at UFC 253. However, let’s dive into the strength and weaknesses of each fighter and predict the outcome of the fight. 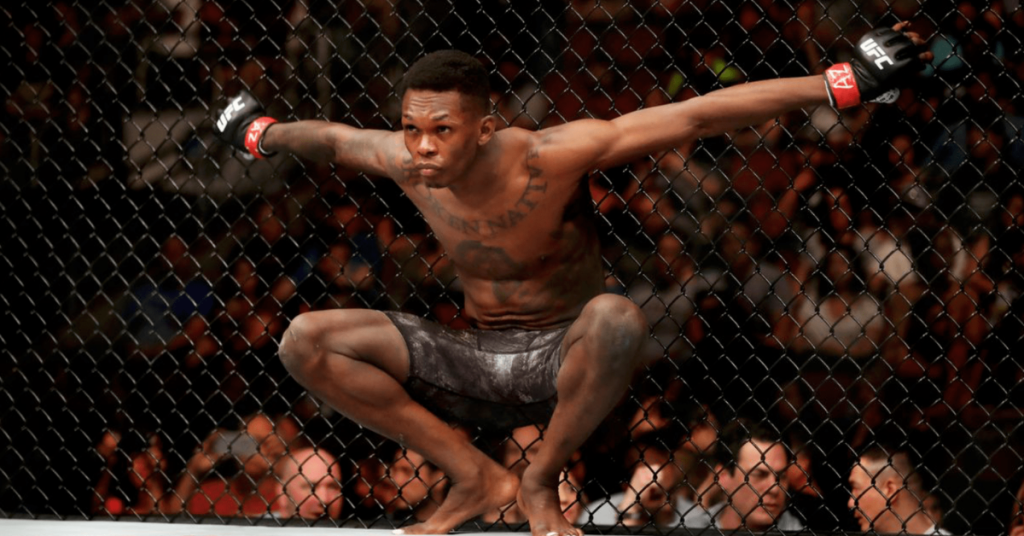 The UFC middleweight champion is arguably the finest striker in UFC at the moment. He is way ahead of the curve. Now that does not mean he is going to have an easy time in a striking battle with Paulo Costa.

The general belief is that Paulo Costa is just another big and strong guy. That can not be farther from the truth. The skillsets that Costa brings to the octagon are scary.

He has an insane pace. No one in the middleweight division can duplicate the pressure Costa puts on his opponent. He is durable. He has knockout power. The only cheek in the armor of Paulo Costa’s will be his gas tank. But when you are going at a pace that he goes at it’s not easy to maintain that for five rounds.

This fight is not going to the ground irrespective of how good of a grappler Costa is. Not to mention that Israel Adesanya has a solid takedown defense. So it’s likely to be a striking battle from start to finish.

For Israel Adesanya, the key will be to survive the first few rounds. Paulo Costa is coming for the finish. And as long as he does not slow down Adesanya will be in trouble. The champion needs to respect the threat that Costa presents. Or else it will be a rude awakening for the champion.

But, if the fight goes to the final two rounds and Adesanya can pick up a TKO victory. Chances are Costa will slow down in the championship rounds and if Adesanya executes his gameplan then he can have a lot of success in those rounds.

How can Paulo Costa beat the champion?

Costa should be the favorite in this title fight instead of Adesanya. He has more ways of winning the fight than Adesanya. It won’t be easy for the champion to survive the early assault from Costa. And if the fight goes to decision chances are Costa will win most of the rounds thanks to his high output and pressure.

Though it’s a 50-50 fight, Paulo Costa should get the job done at UFC 253. It won’t be a surprise if Adesanya defends the title successfully, but the odds are against the champion.

Verbal Agreement in Place for Conor McGregor vs Manny Pacquiao