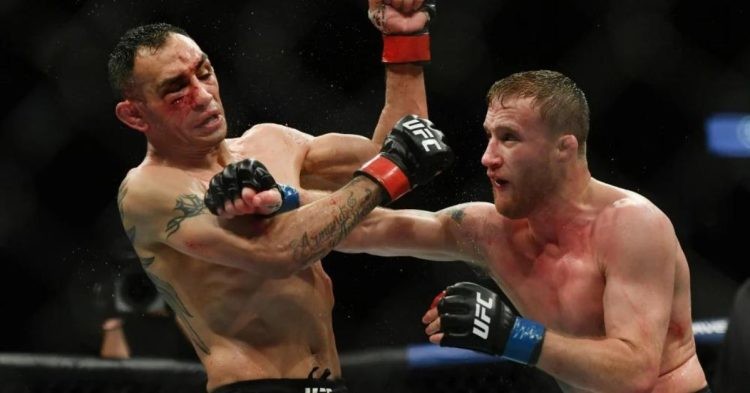 Justin Gaethje put up an absolute clinic inside the UFC octagon against former interim champion Tony Ferguson back in May at UFC 249. After Khabib Nurmagomedov vs Tony Ferguson fell apart due to the pandemic, Justin Gaethje took the fight on short notice for the interim strap. Both the fighters took on each other in a five round of war which saw Gaethje dominating the former interim champion. Justin Gaethje put a beating on Ferguson throughout the entire fight, eventually picking up a stoppage victory in the fifth round. In the process, Justin Gaethje not became the #1 contender for the UFC lightweight championship, he also snapped Ferguson’s 13 fight win streak at the UFC lightweight division.

Ahead of the title unification bout against Khabib Nurmagomedov at UFC 254, Justin Gaethje shared his thoughts on Ferguson and what went wrong for El Cucuy at UFC 249.

Justin Gaethje reveals what sets him apart from other fighters 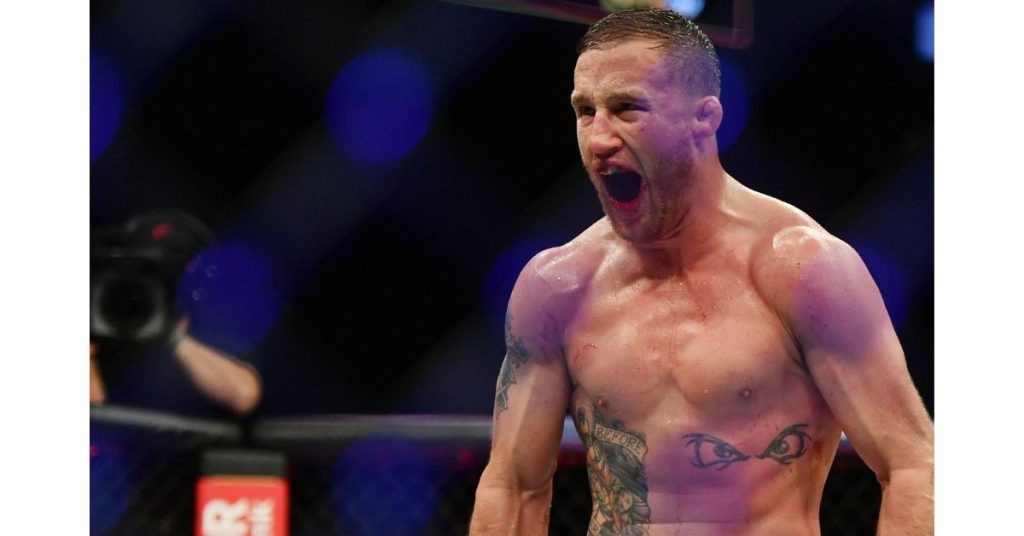 Gaethje credited his performance to his ability to play other sports including football, and golf. He stated that he has been able to take learning from other sports back to mixed martial arts. The interim lightweight champion added that his timing and his precision sets him apart, and was a proving factor in his emphatic win over Tony Ferguson back at UFC 249.

“I trained myself to fire, fire and never hesitate. Now it’s helping me.” Gaethje said. Speaking about his decision to step up at the last minute, “I was terrified. When I took that fight, I was scared because I knew what a cardio machine he was and I know it takes time to get that gas tank that I would need I thought.”

???? @Justin_Gaethje‘s shots in an empty arena are unreal!

Justin Gaethje put a sensation performance against Tony Ferguson which has put him in the title contention. Gaethje is set to take on Khabib Nurmagomedov on Oct. 24. at UFC Fight Island at UFC 254 for the UFC lightweight championship.

Justin Gaethje disects his only two losses ahead of UFC 254