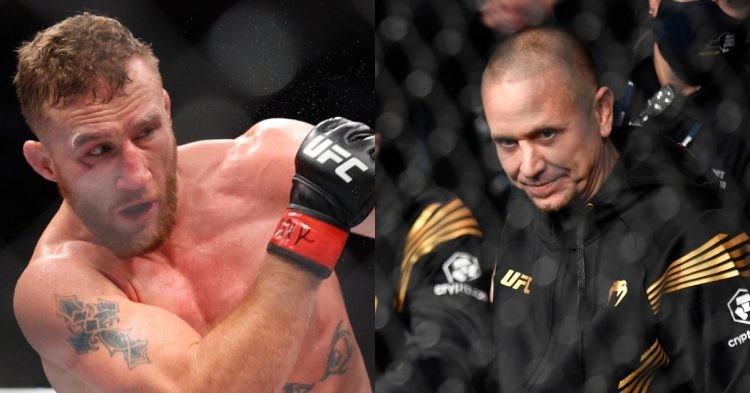 The undisputed and undefeated lightweight champion of the UFC, Khabib Nurmagomedov makes his return on October 24th, 2020. He takes on the interim champion, Justin Gaethje in the main event of UFC 254.

Justin Gaethje will be the 29th opponent in Khabib Nurmagomedov’s pro-MMA career. Before him, some of the best of this generation such as Conor McGregor, Dustin Poirier, Rafael Dos Anjos have fought Khabib Nurmagomedov. But, no one has been able to solve the puzzle yet.

But what does make Justin Gaethje so special that has led many fans to believe that he will stop the winning streak of Khabib Nurmagomedov? Gaethje’s coach, Trevor Wittman explains what makes Gaethje such a tough challenge for the Russian. Wittman stated:

“I don’t believe there is one athlete that competes in combat sports that loves it more than Justin. You can see it in his fighting style. He has fun in fights. He doesn’t have fear. That’s what makes him do the move that he does and put out these spectacular fights. And that’s why you remember Justin Gaethje.”

Why Justin Gaethje is a threat to Khabib Nurmagomedov?

We have seen the evolution of Justin Gaethje ever since his UFC debut against Michael Johnson. There was a time when Gaethje’s only purpose in the octagon was to bring chaos and find out whether he is tougher than his opponent. And apart from Eddie Alvarez and Dustin Poirier, he was able to overcome all the obstacles.

However, after those two losses, Gaethje has turned into an assassin thanks to the brilliant mind of Trevor Wittman. His coach was able to channel the violence in Gaethje to poetry in motion. Gaethje seemed flawless. 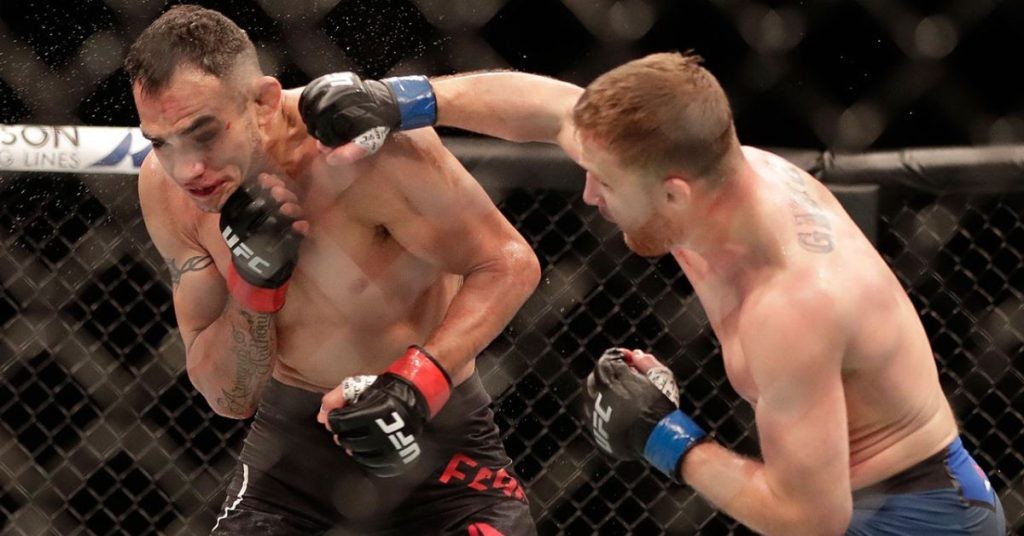 When the most violent man in the most violent sports masters the skills of patience then he is a threat to anyone. And that’s the reason why many believe that Gaethje is the toughest challenge for Nurmagomedov.

He has the wrestling pedigree to give a tough challenge to Khabib. He has the equalizer that can finish the fight at any moment. But, will that be enough to stop Khabib Nurmagomedov?

It would be intriguing to see what Trevor Wittman and Justin Gaethje would come up with to dethrone the unbeaten lightweight king.