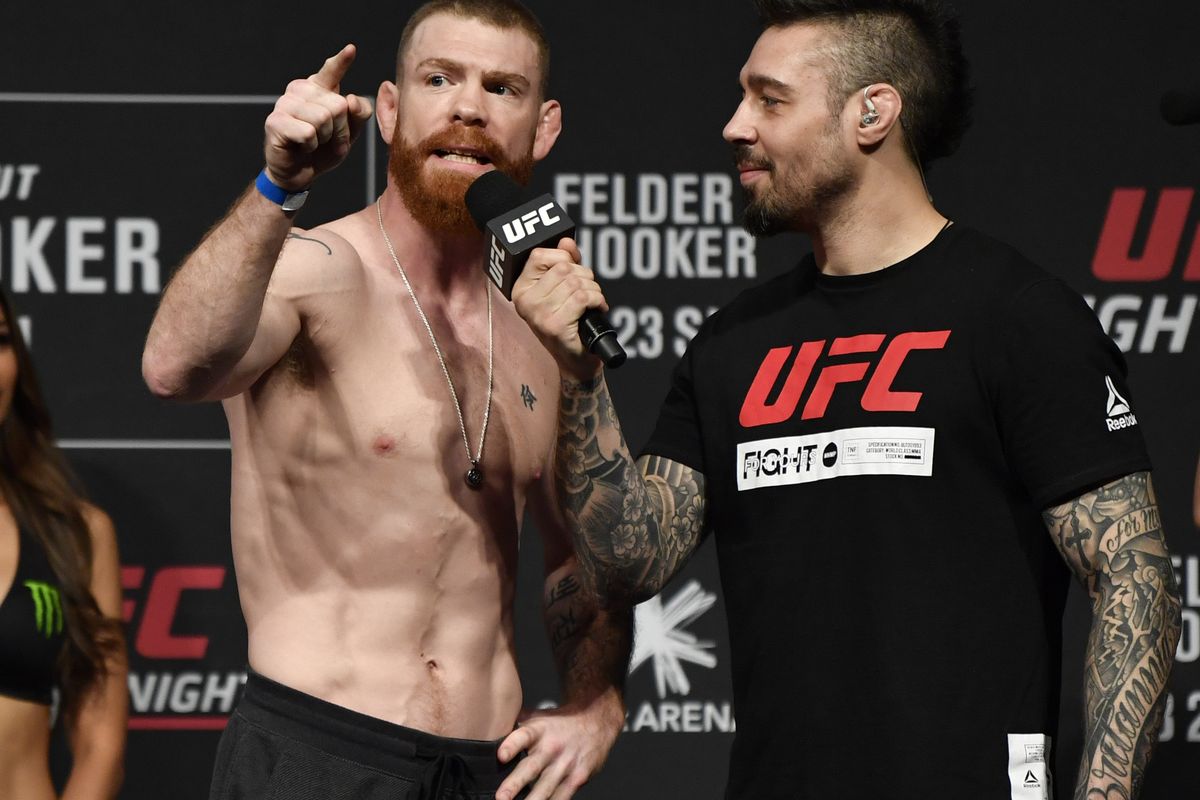 Conor McGregor potentially teased a match-up with current lightweight contender Paul Felder after his emphatic win over Donald Cerrone at UFC 246 in his second return to the Octagon in January 2020. Soon after his 40-second obliterating knockout of veteran Cowboy Cerrone, the “Notorious” walked to the cage and said “f**k you” looking straight at the commentator’s table where sat lightweight contender most referred to as “The Irish Dragon” Paul Felder.

It is a fact known to many, that McGregor’s surge as the MMA’s biggest superstar came in the wake of the humongous Irish crowd that gathered in the United States of America to witness the “Mystic Mac” perform live. However, for Paul Felder to be of German descent born and brought up in the United States to be called the “Irish Dragon” somehow possibly tickles his funnybones, it just does and it makes sense.

“My last name is German and I hate talking about this with people who aren’t American because I know I’m not Irish, I’m not German, I’m not Italian, I’m not Swedish! I’m American and I get that.” Felder had said.

In the past, the “Notorious” has made multiple remarks at Felder’s Iris heritage. In the now-deleted tweets, McGregor took a jibe as Paul Felder’s German second name and called him a “ginger German twat.

Why is Paul Felder called “The Irish Dragon”?

Paul Felder explained why he is called the “Irish Dragon” as he thanked former champion and arguably one of the greatest mixed martial artists of all time Lyoto Machida.

“I also did not give myself the ‘The Irish Dragon’ nickname and, as a matter of fact, I fought against it for the first few fights of my pro career because I hated it and I thought it was stupid. It got put together because I did karate and Lyoto ‘The Dragon’ Machida was one of my favorite fighters and then this guy was like, ‘Well you’re Irish, how about The Irish Dragon?’ And then he started saying it on a YouTube video and the CCFC got hold of it when I was fighting for them so started calling me that for the one fight and it stuck.” Felder explained. 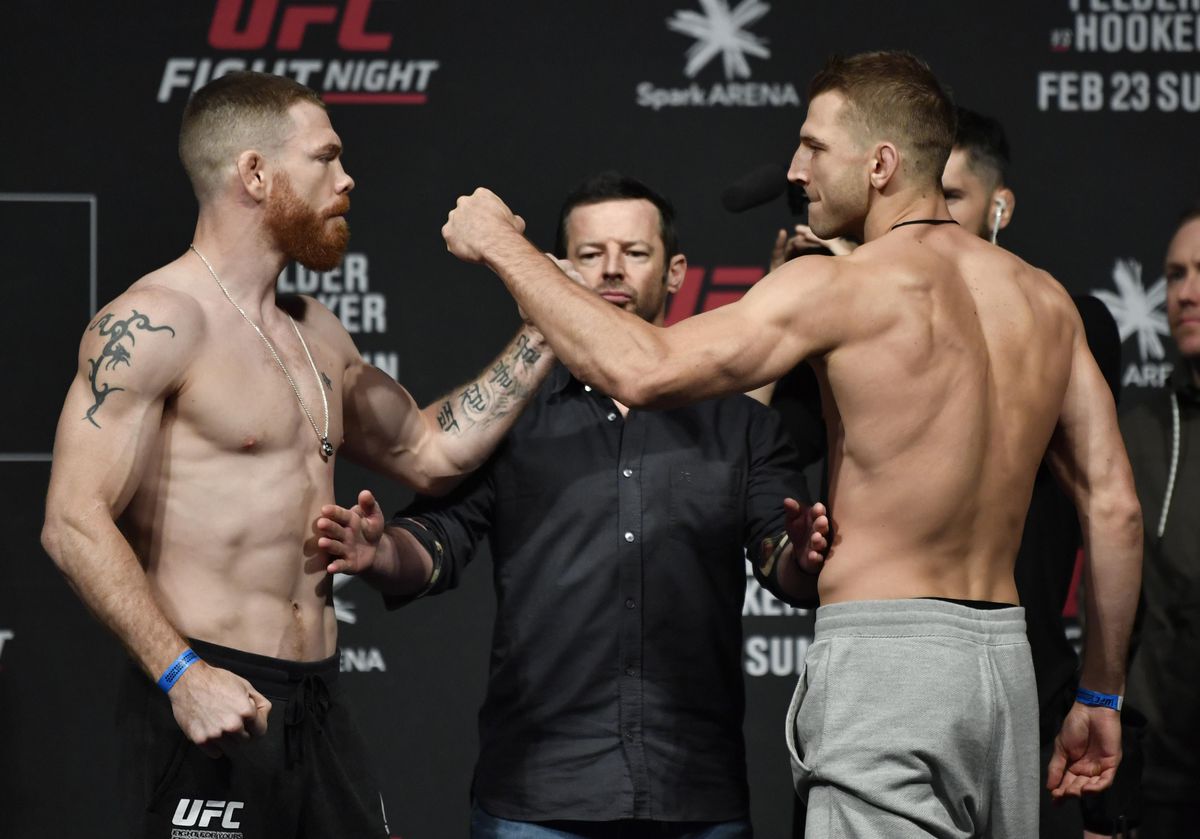 Felder said that former UFC light heavyweight champion Lyoto Machida gave him the nickname “Irish Dragon” during the early days of his MMA career. The name has stuck with Felder’s name ever since.

“I know why (McGregor called me out) because I’m calling myself ‘The Irish Dragon’ and he’s like, ‘Well, your last name is German, so what the hell are you talking about?’ So if I ever had to fight him, maybe I’d come out as ‘The German Dragon’ for that one. But it’s all good, and I don’t think that’s going to come up in fighter meetings, but we shall see.”

Needless to say, a win over a fighter who equally deserves the credit of one of the best of all time and is known to McGregor’s home country as the “Irish Dragon” irks the “Notorious” in a manner that only speaks pure business sense.

Ahead of UFC 257: Dustin Poirier vs Conor McGregor, the “Notorious” is expected to make remarks about the lightweight contender who has been in the limelight after he stepped up to take on former lightweight champion Rafael Dos Anjos on seven day’s notice.

It’s a fresh story, a different approach, and something that may have compelled Felder to walk to the Octagon with the nickname “German Dragon” behind him. In what only promises to be more dramatic and in complete assurance of McGregor’s decision to “tear through the lightweight division.”

Conor McGregor vs Paul Felder is as exciting as it gets. Only time will tell if this fight will come to fruition. Meanwhile, do let us know what you think about the match-up in the comments section.