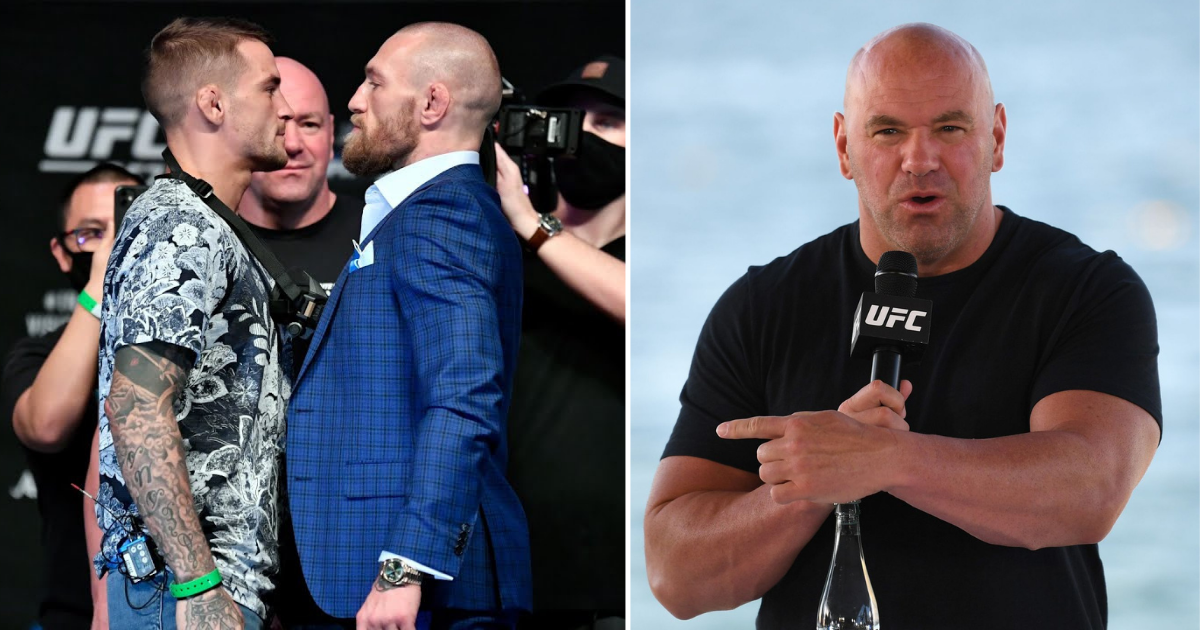 Conor McGregor has often been criticized for his lack of expertise on the ground. McGregor’s first loss inside the UFC Octagon came at the hands of Nate Diaz back at UFC 196 via submission in the second round. Subsequently, he lost his first bout in the lightweight division via submission in the fourth round against Khabib Nurmagomedov at UFC 229. All four losses in McGregor’s career have come via submission.

“Everybody talks about Conor’s wrestling like it’s bad. I would have thought that that myth would have gone out of the window a long time ago. Conor is a very well-rounded fighter.”

Conor McGregor’s head coach is a black belt in BJJ in the form of John Kavanagh who has been at McGregor’s side since the start of his career. Additionally, it’s interesting to note that McGregor is the only fighter who was able to win a round against Nurmagomedov later in the fight, having survived more than three rounds when both the fighters met at UFC 229.

“Especially if you look at the way how Khabib buzzed saw through everybody else,” White added.

If we look at the previous bout, Nurmagomedov submitted Poirier in the third round and cruised past Justin Gaethje with a second-round submission win to successfully defend the lightweight gold. It can be argued that since McGregor’s striking is considered to be one of the best in the history of MMA, it has made his ground game look pale in comparison to his world-class striking.

Also Read: Who is a Better Striker – Conor McGregor or Dustin Poirier?

Many fans expect Dustin Poirier to bring a different approach in his fight against Conor McGregor. However, Dana White believes that Poirier might opt to exchange hands with the former dual champion.

Be that as it may, should Poirier decide to take the fight to the ground, there’s every reason to believe that McGregor has worked on his ground game and will look to keep the fight on the foot where he is most effective.

It is an exciting match-up and one that will put McGregor back in the title contention should he triumph over the former interim champion. However, easier said than done, Dustin Poirier is expected to bring a challenge like no other on the night of the fight at UFC 257.