It looks like we have a savior. It has been more than a year since Leon Edwards last stepped inside the Octagon. The hugely anticipated bout against Khamzat Chimaev was once again pulled off after the Swedish fighter complained of lingering physical effects due to the COVID-19. Now, it looks like we may have a replacement in the form of former interim welterweight champion of the world Colby Covington.

Also Read: Khabib Nurmagomedov Compares His Position To Sugar Ray Leonard’s Regarding Speculations Around His Comeback

According to UFC President Dana White, Colby Covington vs Leon Edwards could determine the next title contender. The current UFC welterweight champion of the world Kamaru Usman is set to take on Gilbert Burns in his third title defense. 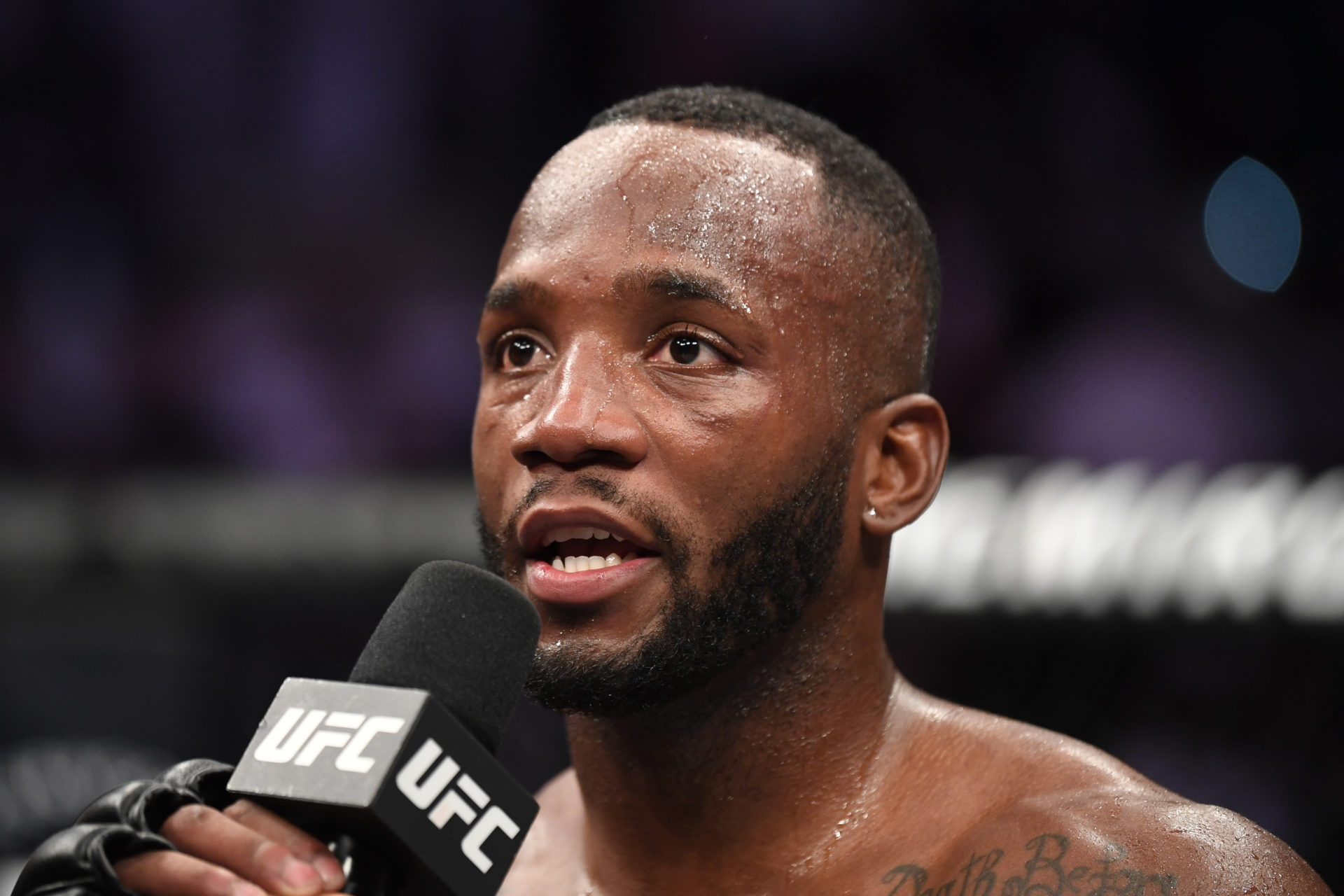 “I’m so bummed out. I was so excited. That was one of my favorite fights this year,” White told Brett Okamoto of ESPN. “The one thing you have to look at right now is health. Let’s make sure this guy is healthy, get him the best care we can, and make sure he makes a full recovery.”

Should Colby Covington take the fight against Leon Edwards?

It’s a surprising turn of events since Covington is fresh off a TKO win over Tyron Woodley and was looking at a possible title opportunity next. Earlier, UFC President Dana White had revealed that the promotion will return with The Ultimate Fighter. He also added that UFC is looking at two welterweight contenders. 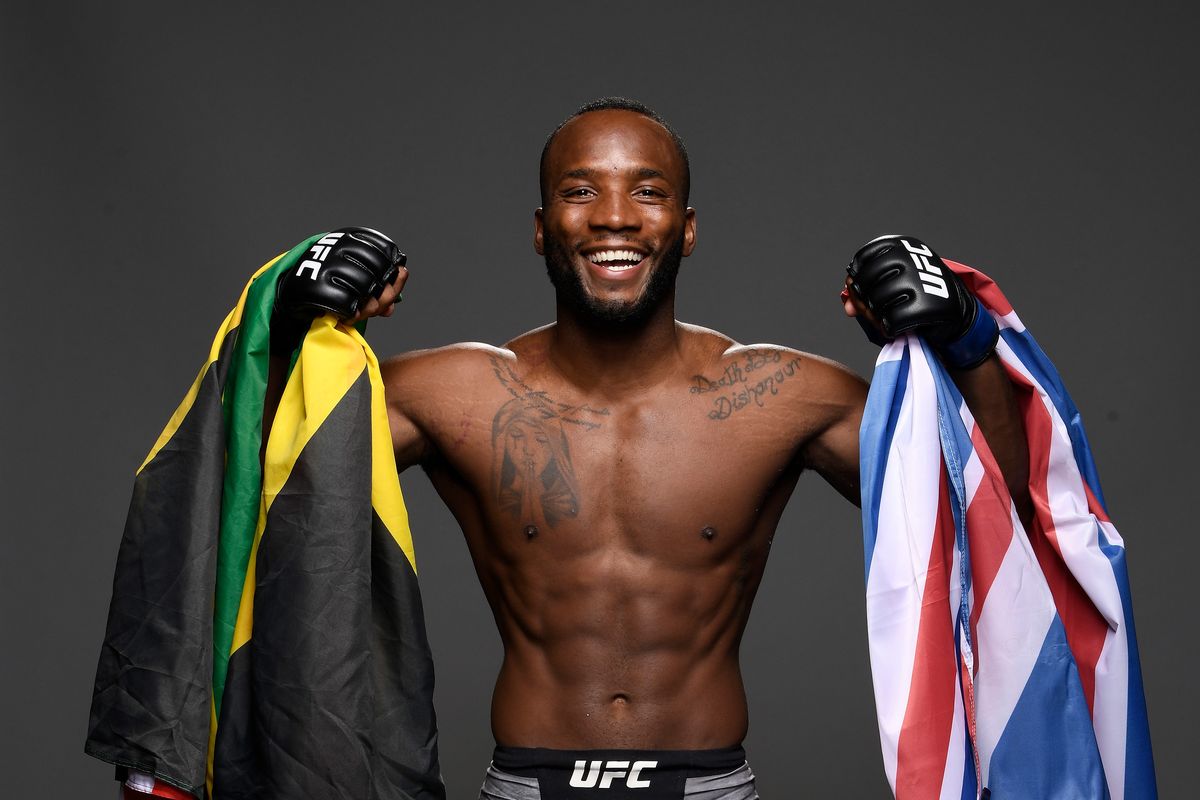 Needless to say, rumors were rife that UFC was targeting Jorge Masvidal and Colby Covington. However, if reports are to be believed Colby Covington is set to return to the Octagon against Leon Edwards in what will decide the #1 contender in the welterweight division. However, there has been no official confirmation regarding the same, and we will have to wait and see what lies ahead for Leon Edwards and the welterweight division.