UFC 259 is one of the most stacked cards UFC has ever come up with. It features three title fights including a historic showdown between Israel Adesanya and Jan Blachowiz. Besides that, it has fights that could have been easily the main event a fight night. And one of those fights is the lightweight showdown between ranked no 14 lightweight Islam Makhachev and Drew Dober.

After the era of legends such as Cain Velasquez, Daniel Cormier, and Khabib Nurmagomedov, the future of AKA lies on the likes of Islam Makhachev. Khabib Nurmagomedov’s team is surely hoping for Makachev to climb the ranks and capture the lightweight title. So we can expect a fully prepared Islam Makachev at UFC 259 who will be looking to make a statement. 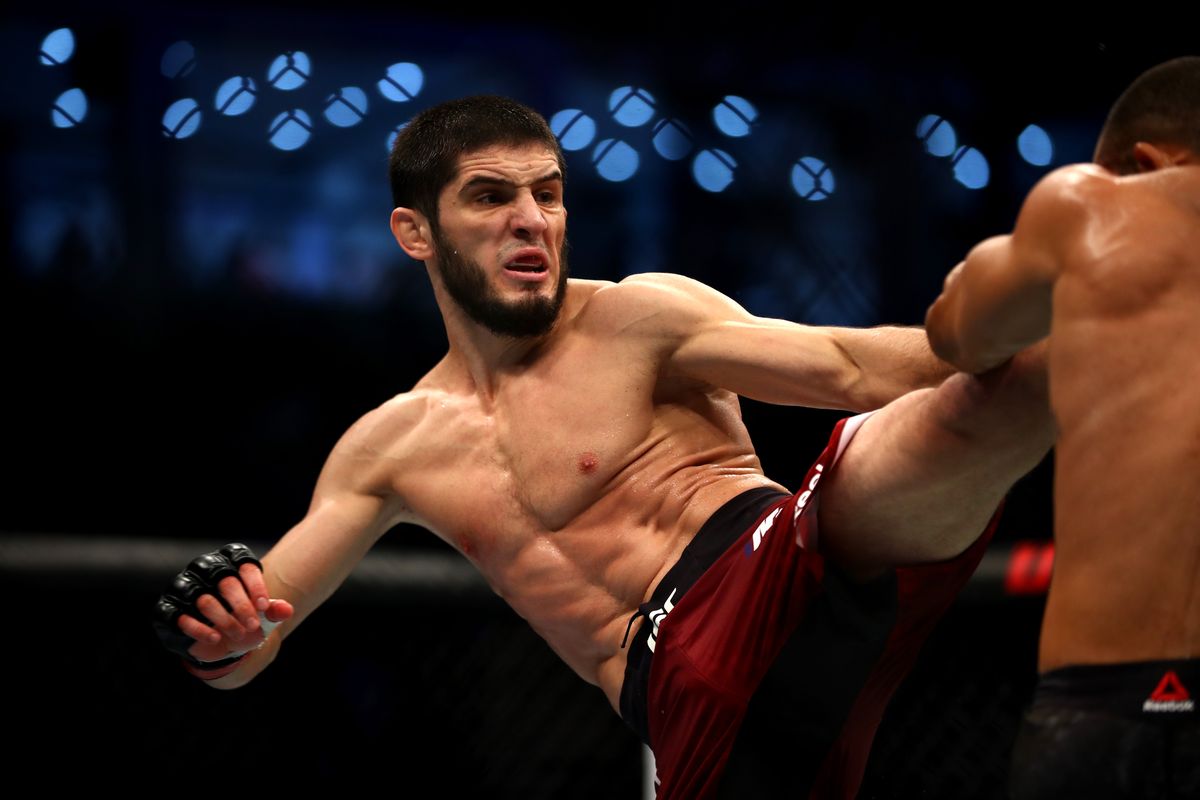 However, Drew Dober presents some serious threats to Islam Makachev’s lightweight journey. While a win for Makachev will open up the door to some great fights in the lightweight division a loss will cause some serious damage to his reputation as one of the best fighters coming out of team AKA.

But can Drew Dober fight against the odds and secure a win in the biggest fight of his career?

Makhachev is one of the best wrestlers in the lightweight division after Khabib Nurmagomedov. The stories we have heard from Daniel Cormier and Makhachev’s performance in his fights are enough to convince us that he is a phenomenal wrestler. Though he has not used his wrestling heavily in his last few fights it’s very likely that he will try to take Dober down and finish the fight with a submission or ground and pound.

Though Drew Dober is a great athlete and has some explosive power he will eventually find himself on the ground in his next fight. Islam Makhachev’s striking is not to mess with as he has shown promising potential with his striking as well.

Drew Dober packs some serious power and can knock out Makhachev especially considering the fact that Makachev has been knocked out before. But, Islam Makachev has evolved as a striker since then and he will be able to dominate Dober on the ground.