UFC 260 will mark the second PPV of this month and will feature heavyweight champion Stipe Miocic go head to head one more time in a rematch against Francis Ngannou for the UFC heavyweight championship. While the main event promises to be of epic proportions, there are a lot of fights that should grab the attention of fight fans around the world. One such fight is the return of Miranda Maverick against Gillian Robertson who will square off against each other in the UFC’s flyweight division this weekend in the main-card at UFC 260. 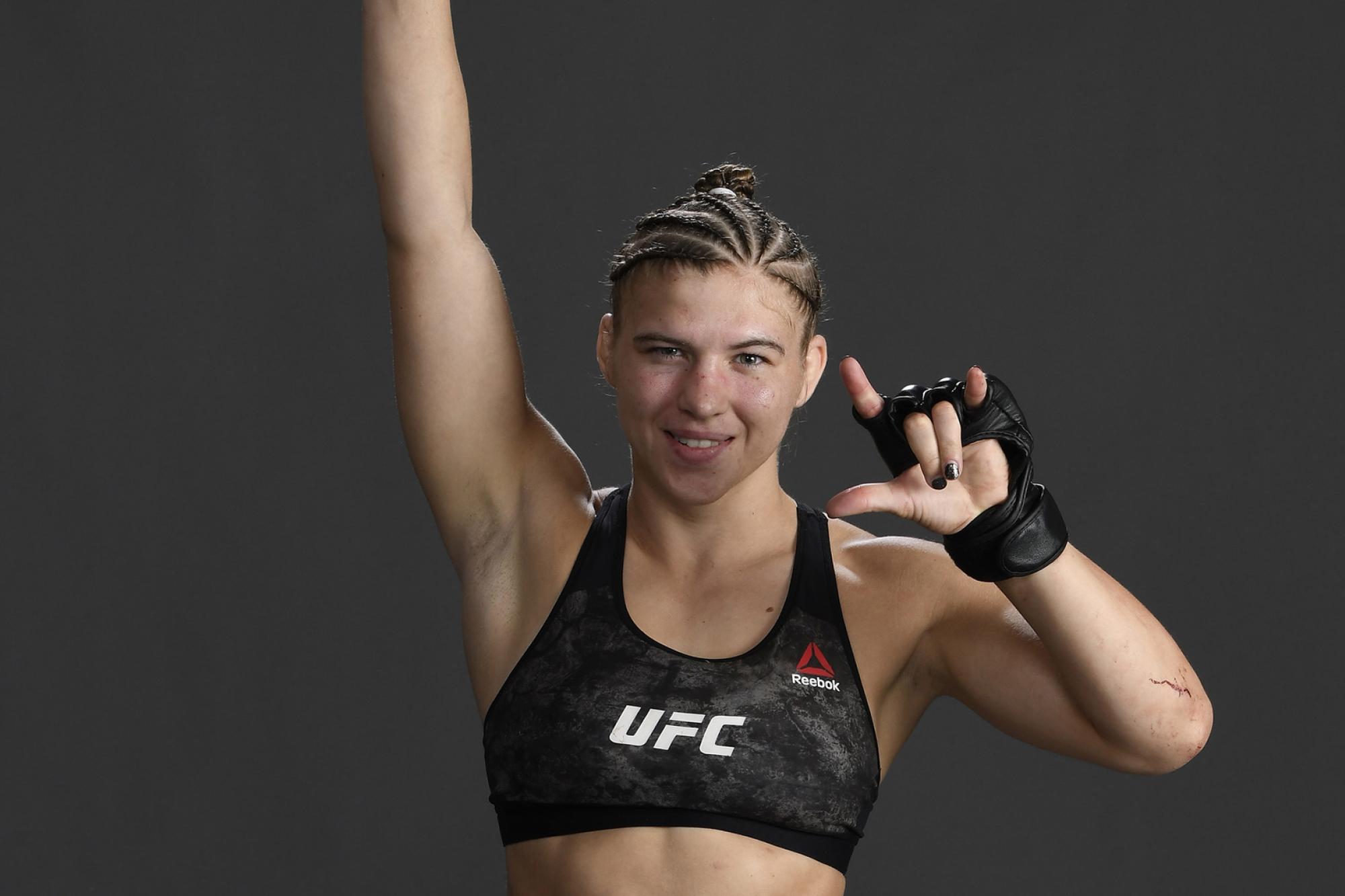 Ahead of the exciting match-up, let’s breakdown both the fighters and their fighting style to come to a reasonable conclusion about who gets his hand raised at UFC 260.

Gillian Robertson is ranked #15 in the UFC’s flyweight division. She is coming off a lopsided unanimous decision loss against Taila Santos. She last competed in December of 2020 in the UFC Fight Night: Thompson vs Neal card at UFC APEX. Robertson was on a two-fight winning streak prior to losing to Taila Santos.

Gillian Robertson made her UFC debut way back in December of 2017 and started her mixed martial arts career back in 2016. She will walk inside the Octagon as a more experienced fighter than her fellow opponent Miranda Maverick.

Miranda Maverick will make her second UFC appearance as she takes on Gillian Robertson at UFC 260. Maverick is coming off an incredible win over Liana Jojua back at UFC 254. 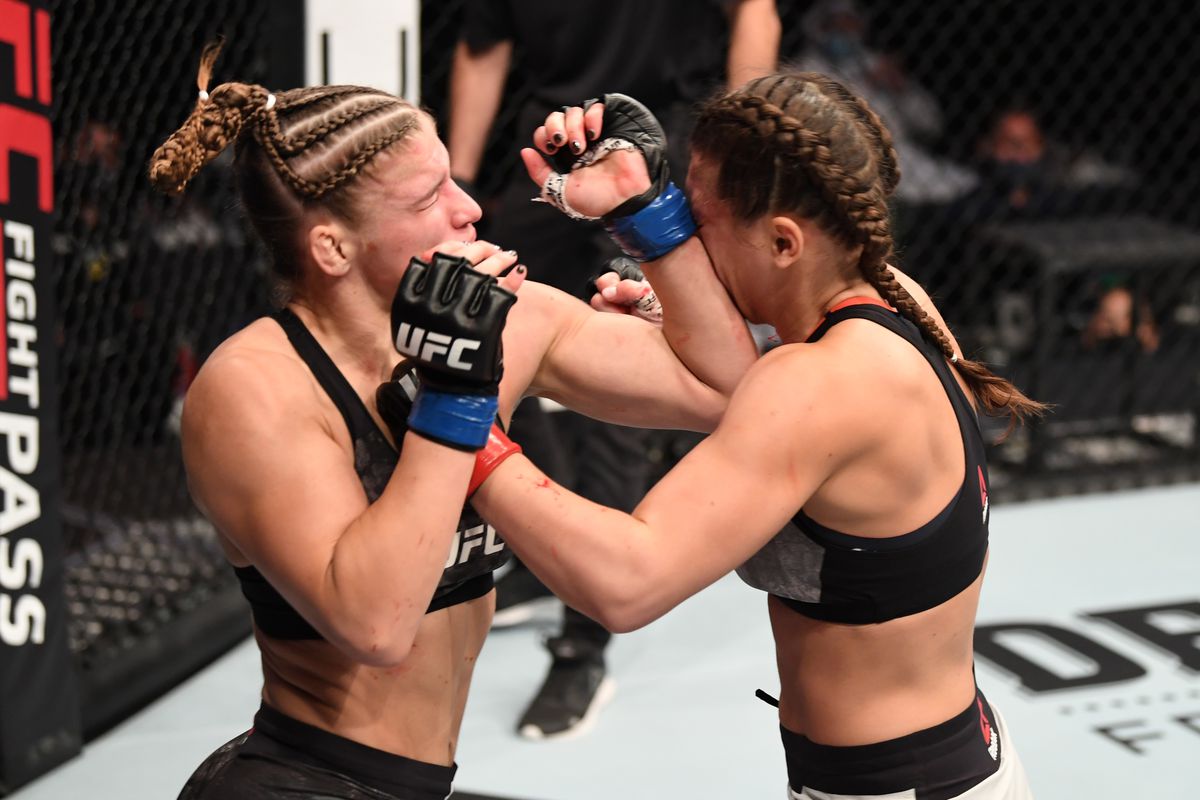 In her short MMA career, Maverick has picked up 8 wins, having lost just twice since 2016. Maverick will look to send a notice to the UFC’s flyweight division with a statement win over Gillian Robertson. Needless to say, it will be the first test of her MMA career, and she will need to do a lot more than what she has done so far in her mixed martial arts career.

Gillian Robertson’s last loss inside the Octagon will be an eye-opener about the kind of approach she needs to follow in her fights. Robertson relied heavily on her ground game and submission skills and paid the price for it as Taila Santos dominated the Black belt for the most part of the three rounds. Be that as it may, Robertson is a real threat on the ground, and Maverick will look to keep the fight on the feet as both the fighters step inside the Octagon this weekend. 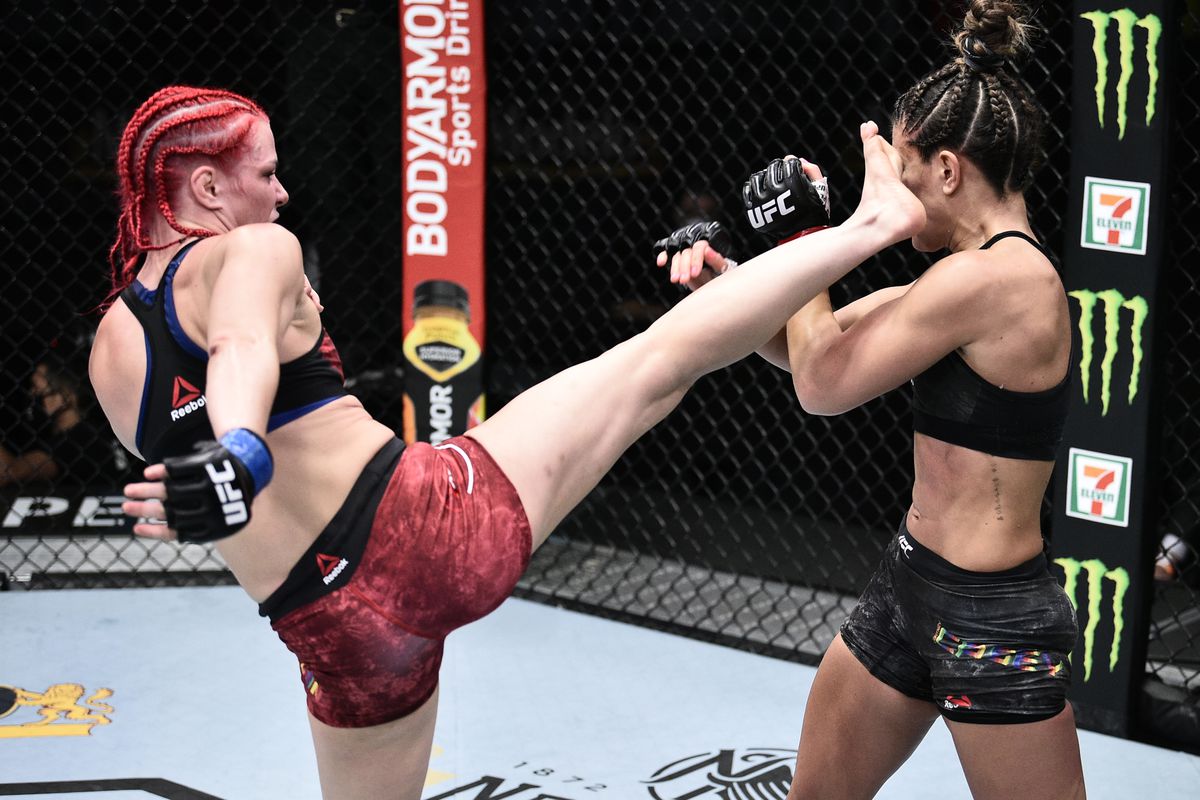 Meanwhile, Miranda Maverick is a woman who is surprisingly good everywhere. Maverick started wrestling in her senior year, and while she did not continue wrestling, she has immense experience in the wrestling department. Maverick started learning Jiu-Jitsu when she was sixteen and is a Brown belt. Needless to say, it’s a stylistic match-up and both the fighters look equally tough.

However, we feel like Gillian Robertson will get the job done in what promises to be an exciting fight. 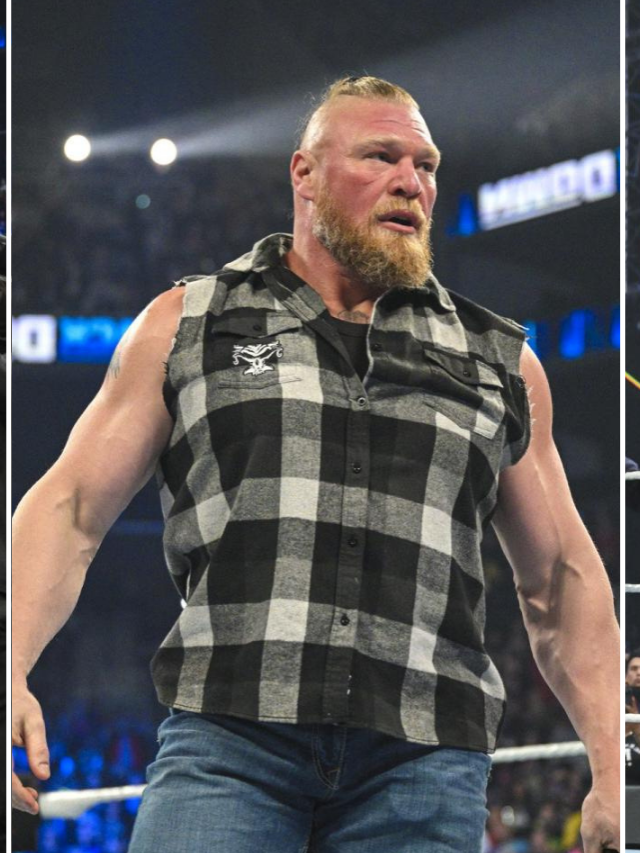 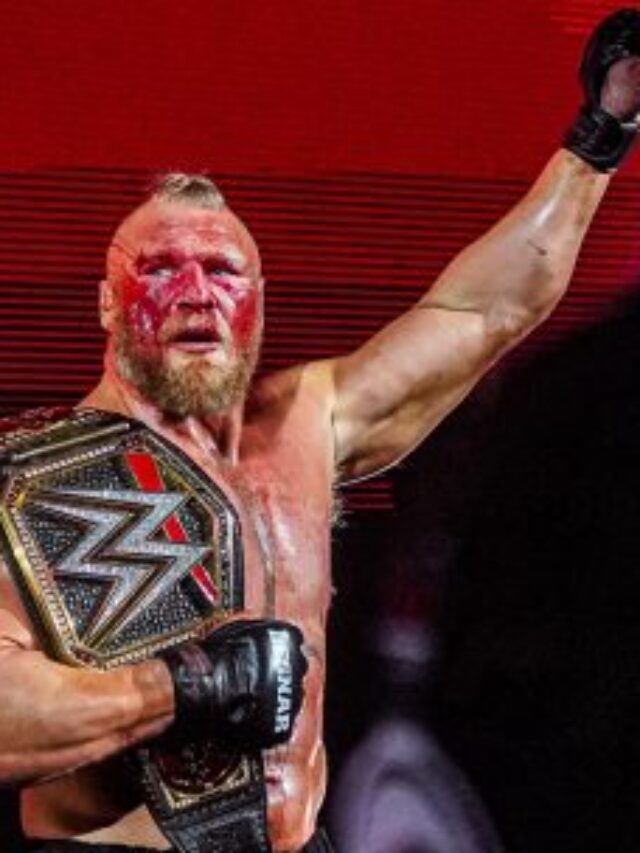 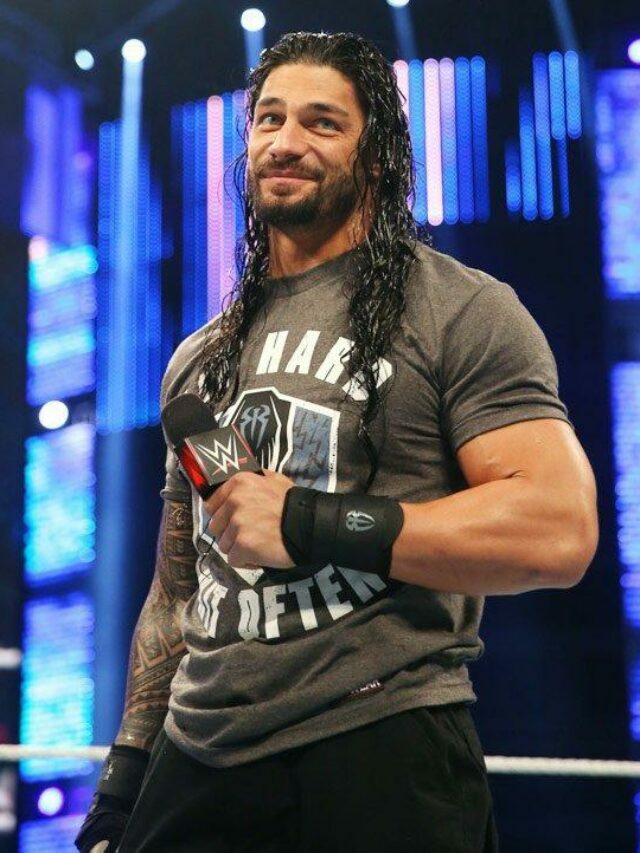 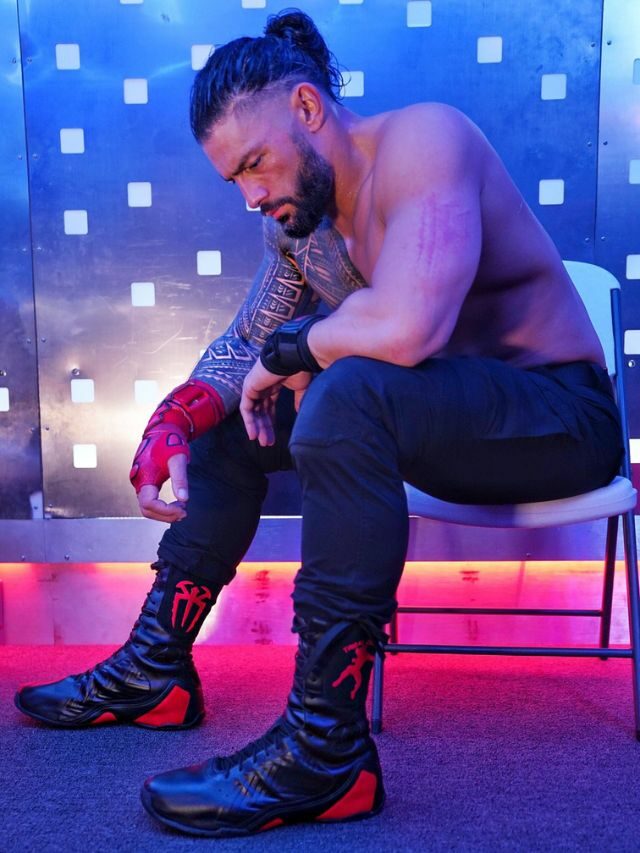 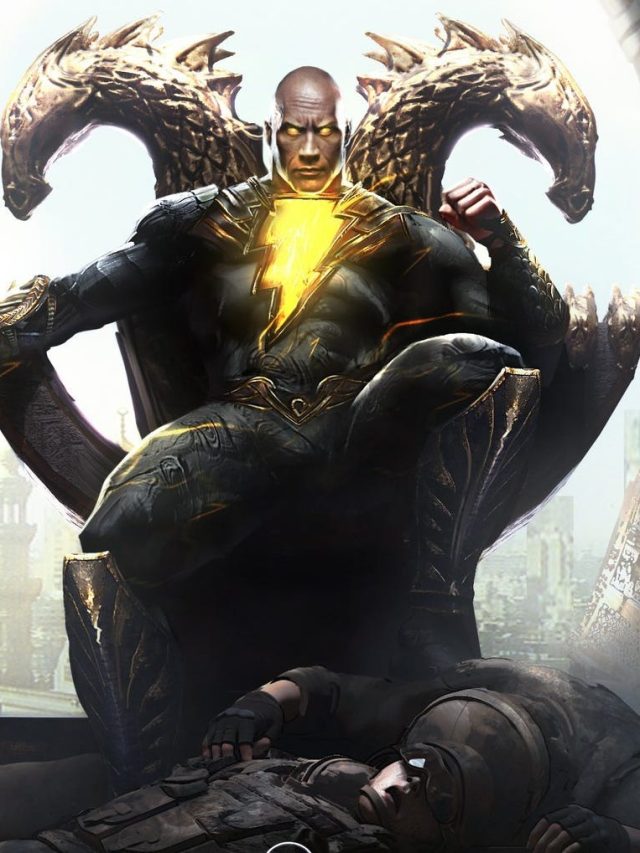