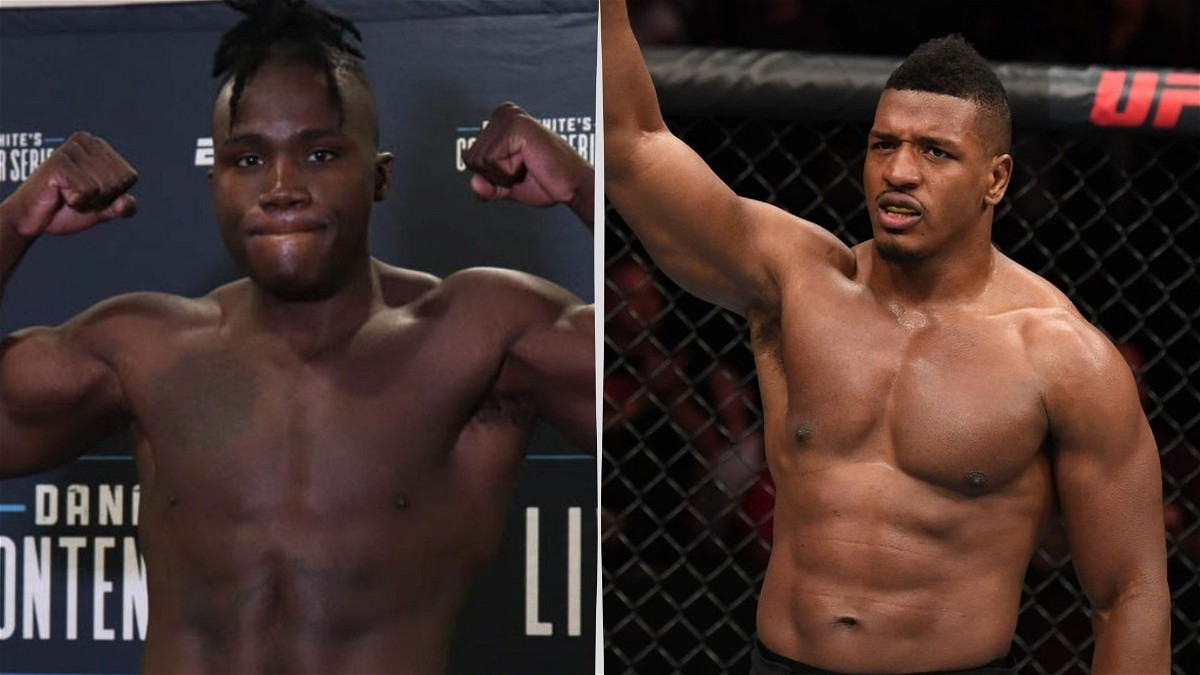 UFC 260 card has gone through multiple changes, with Gillian Robertson vs Miranda Maverick moving to the main-card after Alexander Volkanovski pulled out of his title defense against Brian Ortega due to violation of COVID-19 protocol. Meanwhile, the main event of the preliminary card between Alonzo Menifield and William Knight was also scrapped after Knight tested positive for the dreaded coronavirus. Menifield is now set to welcome Fabio Cherant inside the UFC Octagon this weekend. Dana White Contender Series veteran Fabio Cherant failed to grab the UFC contract after he suffered the first loss of his MMA career back in 2019. Cherant entered the Contender Series with four submission wins to his name. However, he suffered a brutal loss at the hands of Aleksa Camur, losing the fight via flying knee followed by vicious ground and pound.

However, Cherant bounced back strong and picked up three back-to-back wins to announce his return. In what can only be called a dream come true for the 26-year old fighter, Cherant will finally make his UFC debut against a very dangerous Alonzo Menified on less than 4 days’ notice in the main event of the preliminary card at UFC 260.

Needless to say, when the opportunity presented itself, Cherant grabbed it with open hands and will look to send a statement to the light-heavyweight division with a win over Alonzo Menifield. However, it will be easier said than done.

Ahead of what promises to be an exciting match-up, let’s take a look at both the fighters and try to come to a reasonable conclusion about who gets his hand raised when both these fighters meet inside the Octagon this weekend.

Alonzo Menifield had everything going in his favor as he entered the UFC Octagon with a vicious 8-second KO win at Dana White Contender’s Series. Additionally, back-to-back first-round finishes made him a break-out star. Needless to say, he looked set to take the light-heavyweight division by storm, however, back-to-back losses have put Menifield on the backfoot and a loss in his next fight could possibly end his UFC career.

Alonzo Menifield boasts of incredible power and will look to make a comeback with a statement win over newcomer Fabio Cherant. However, Cherant is not a fighter who likes to stand and trade. Cherant likes to take the fight to the ground and uses his submission skills to finish the fight. However, it will be a tough test taking down a former American football player who has shown great takedown-defense in his 5-fight long UFC career. 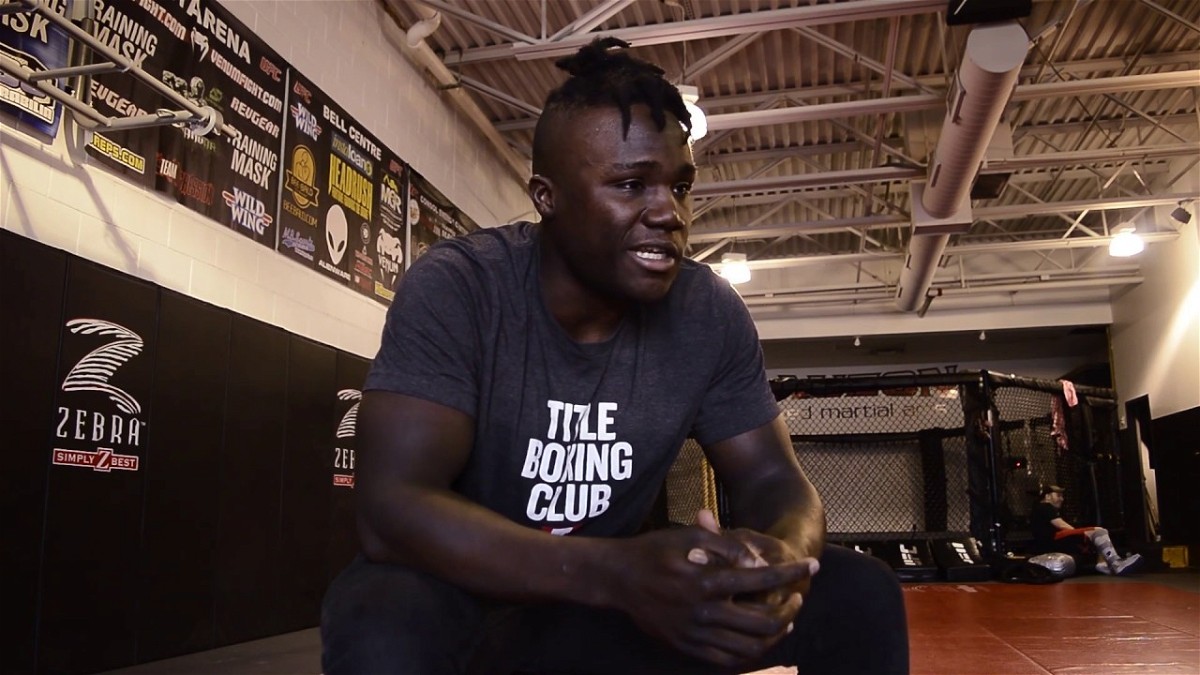 It will boil down to if Fabio is able to secure a takedown, however, we expect Menifield to keep the fight on the feet, where he is most dangerous. Additionally, from what we have seen from his last few fights, Cherant gets hit a lot while going for the takedowns, and Menifield is not someone you want to get hit from.

We expect Alonzo Menifield to make significant changes to his gameplan and get the victory against debutant Fabio Cherant this weekend. Cherant’s decision to jump on the opportunity to fight under the UFC banner is commendable, however, Menifield could be a tough opponent to face on less than five days’ notice.