Francis Ngannou will fight the UFC heavyweight champion, Stipe Miocic in a rematch at UFC 260. Since the first loss to Miocic, Ngannou has come a long way.

With four first-round finishes, Francis Ngannou has earned a title rematch despite getting dominated in the first fight with Miocic. But, has he improved enough to beat the greatest heavyweight of all time?

Well, Ngannou has not even fought more than 5 minutes in the octagon since his loss to Miocic. So it’s hard for us to predict whether he will be able to stop the takedowns from Stipe Miocic. But, Ngannou has certainly made some changes to improve his ground game. And the addition of UFC welterweight champion, Kamaru Usman might be a game-changer for Ngannou.

Kamaru Usman is one of the best wrestlers on the UFC roster. And having him in the corner will definitely help Ngannou. Francis Ngannou, Kamaru Usman, and Israel Adesanya openly support each other since they all have Nigerian roots. These three UFC stars are proud of their heritage and want to put the world on notice with the Nigerian power. 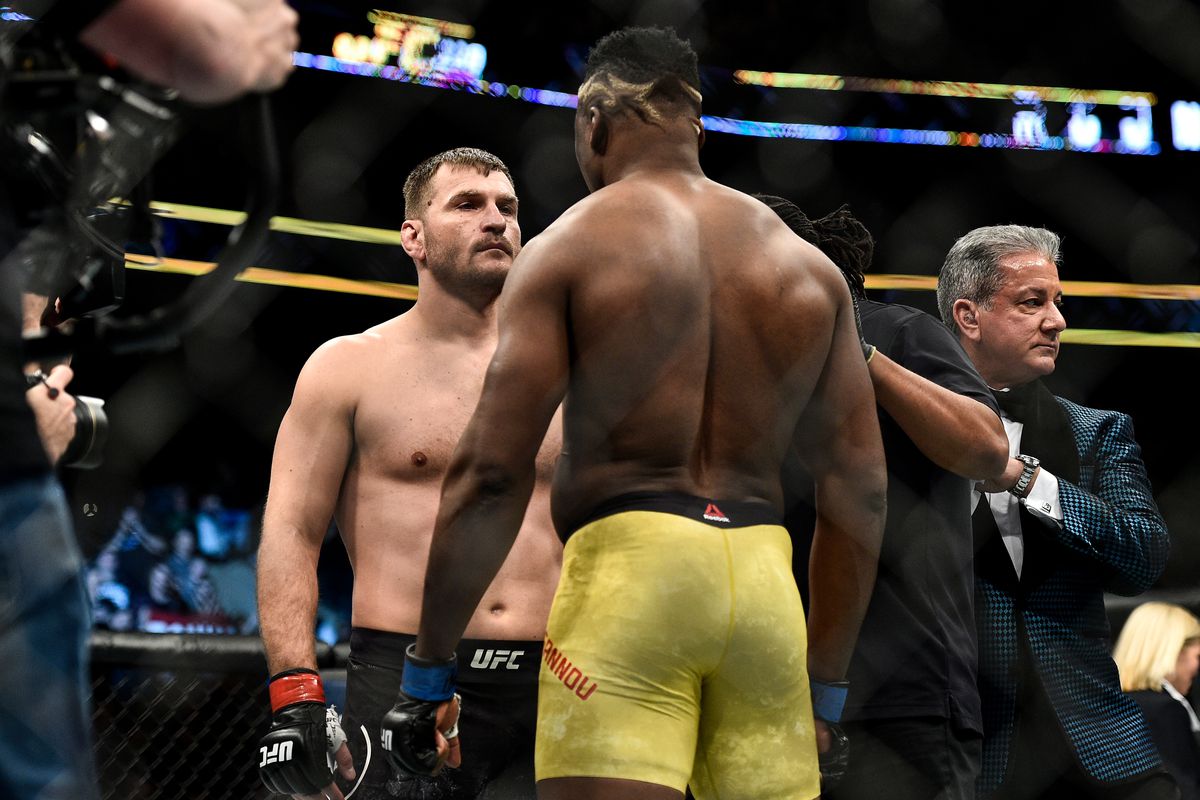 Well, when former UFC heavyweight champion, Daniel Cormier wished to join this club, Francis Ngannou had a hilarious response for him. When asked about Usman cornering him at UFC 260, Ngannou said:

“Yeah absolutely. Because I see Kamaru Usman as a brother, now. And also he has what I want. So I kind of see him as motivation, some sort of inspiration. We have this African team that you are not in it.”

However, Ngannou made it clear that joining the Nigerian club will not be that easy as he laid down his terms. Ngannou replied:

“Unless we baptize you and issue a passport, you are not like certified African.”

Can Kamaru Usman have a huge impact on Stipe Miocic vs Francis Ngannou 2?

Kamaru Usman cornering Francis Ngannou will help the UFC heavyweight mentally. He can certainly give him some advice during the fight that might work. But, had Usman trained with Ngannou for the entire training camp then that would have made a significant impact on the outcome of this fight. 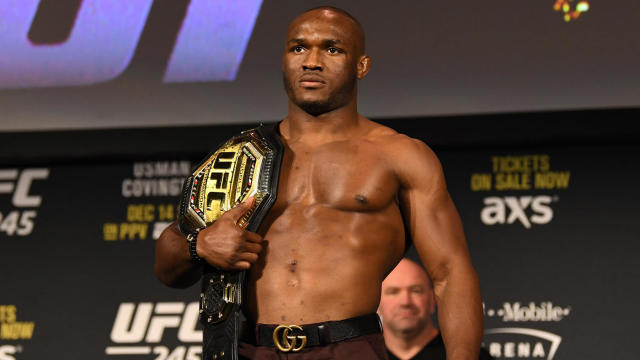 Kamaru Usman is a phenomenal wrestler. And if Francis Ngannou can learn a few things from him and become skilled enough to deny Stipe easy takedowns in the rematch then he will be unstoppable. However, regardless of the presence of Usman in the corner, Miocic will eventually take Ngannou to the ground and dominate him the entire fight if Ngannou does not get the early finish.