After a year of fights in deafeningly silent arenas where you, the audience heard every punch and kick thrown, the UFC is set to return to the old ways of having arenas full of fans with UFC 261. The card is set for the 24th of April and will be the first UFC event held at full capacity since March 2020. The card will feature three championship fights with the headliner being a welterweight title bout between the dominant champion Kamaru Usman and hometown hero Jorge Masvidal.

Hardcore fans of the sport were quick to call this bout a money-grubber, since the first time these two met, PPV numbers topped the chart in 2020, falling just behind Conor McGregor’s return at UFC 247. Be that as it may, Masvidal proved his star power and showed the company that they can rely on him for big business. 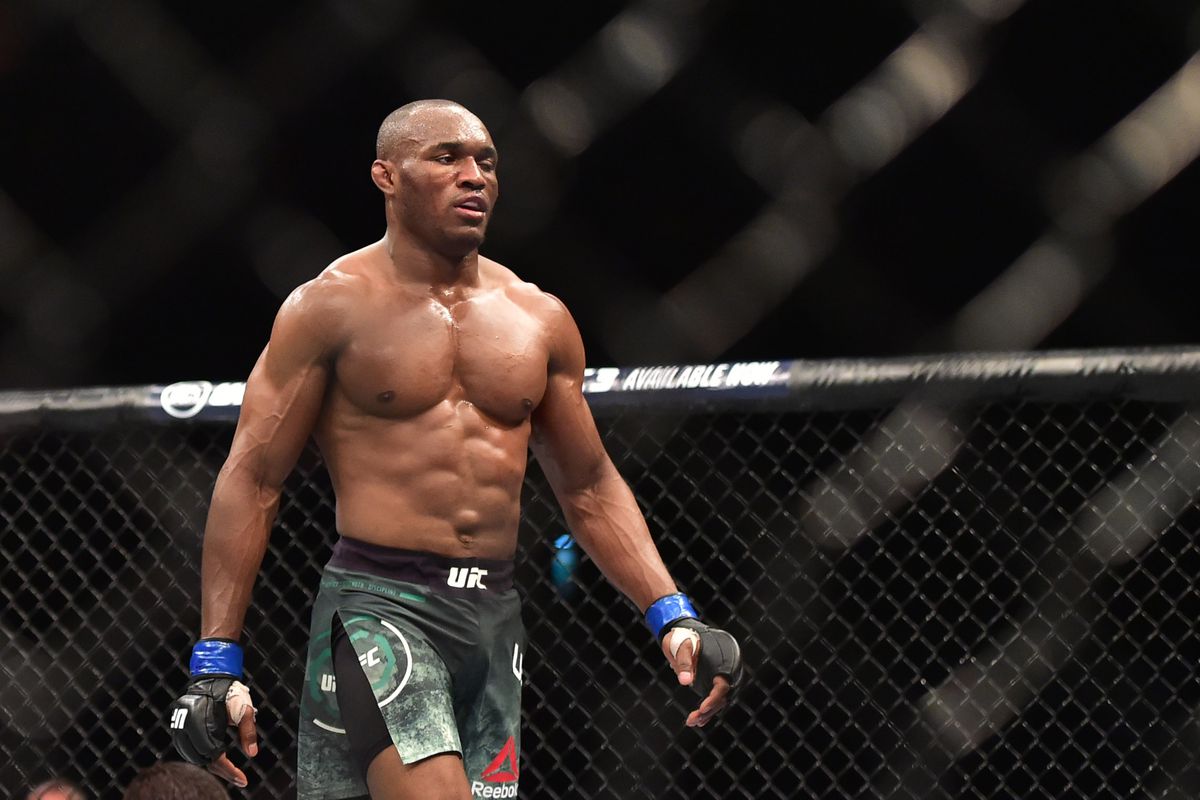 The entire premise for this bout is that Jorge did not have enough time to prepare for their last outing since he took it on a 2-week notice, leading to the reigning champion calling out “Gamebred” after his most recent win. However, those in the know were well aware that Masvidal was frequenting rounds at the American Top Team gym with his partner and UFC lightweight Dustin Poirier. Since then,
Masvidal has not been active inside the Octagon and Usman on the other hand showed massive leaps in his stand-up with his third-round TKO of #1 contender Gilbert Burns.

While this is no indication that Usman can win a stand-up battle against a creative striker like Masvidal with ease, it sure does give him an even better chance with his freakish wrestling prowess. Masvidal is out of his zone when he faces pressure on the ground against talented wrestlers. His previous fight with Kamaru and old training footage of him with his friend-turned-rival Colby Covington gives us a good look into how ineffective Masvidal can be on the ground. 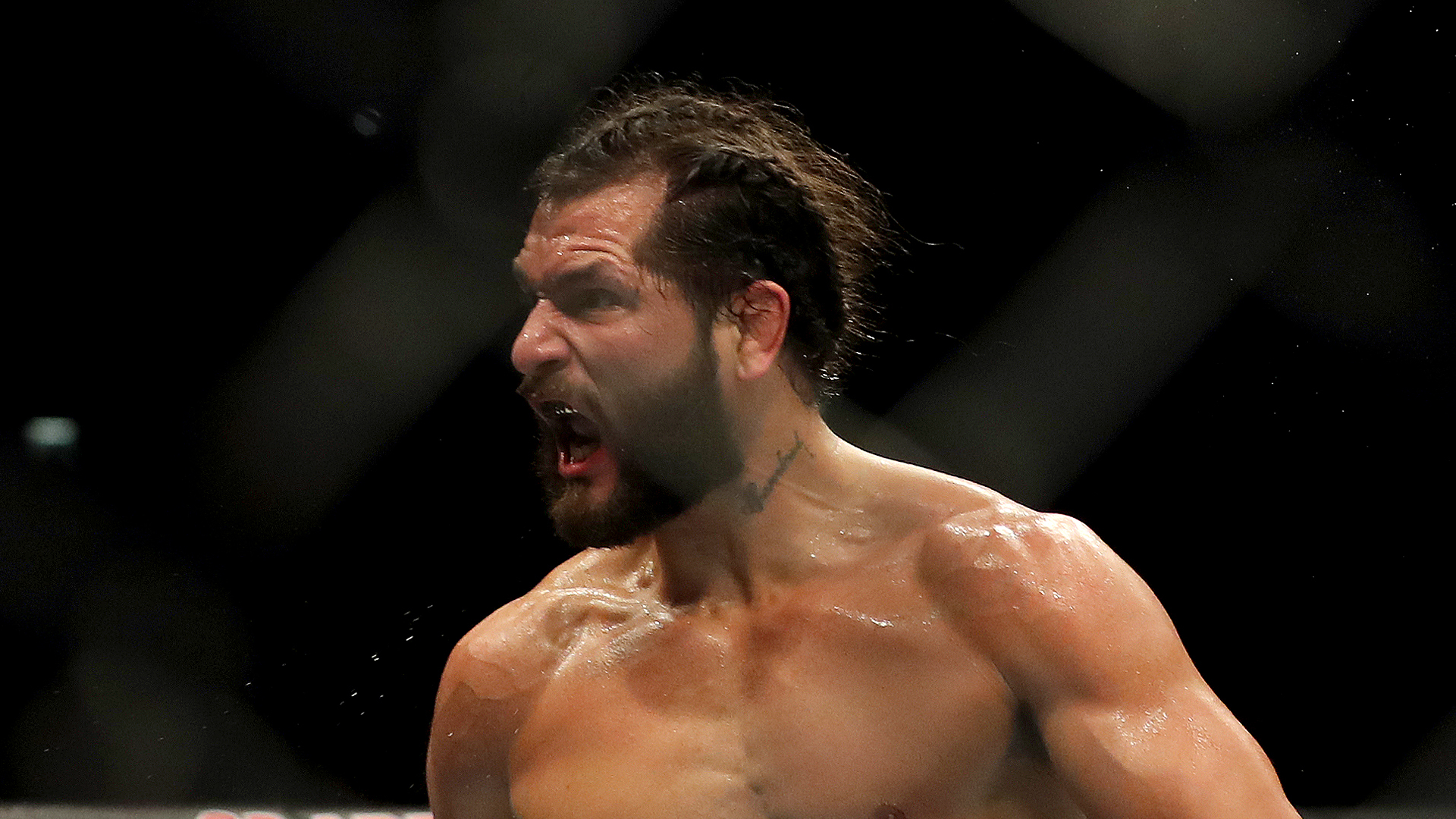 However, there is a very good chance this bout may be all stand-up like the Covington-Usman bout. I say this because Usman has made his frustrations clear with Masvidal using the two-week notice as an excuse and would like to shut him up, once and for all. What better way to do that than defeating Masvidal at his own game? It’s a far stretch to assume Kamaru will be able to knock out Masvidal but he might just be able to finish him via a submission, something Masvidal has been vulnerable to in the past.