It looks like UFC 261 could be in danger after the COVID-19 outbreak in WWE’s facility in Florida. UFC 261 will feature the return of welterweight champion Kamaru Usman against Jorge Masvidal. UFC President Dana White had announced that UFC 261 will take place on April 24, 2021, at VyStar Veterans Memorial Arena in Jacksonville, Florida with the crowd in full capacity. However, it looks like Dana White’s plan could be in jeopardy after the recent outbreak.

Be that as it may, nothing has been made official and the Mayor of Jacksonville is “proud” to have the UFC back in the city with the crowd in full capacity. However, he did not shed light on the safety precautions that will be taken in order to make the event successful. In the past, fight fans have lost on many big fights because of fighters getting tested positive for the dreaded virus.

“The UFC and its president, Dana White, have demonstrated the ability to safely host fans at multiple events that have taken place during the pandemic in Florida, Las Vegas, and Abu Dhabi. For the thousands of UFC fans who are ready to return to world-class sports entertainment, we are proud to welcome you back to Jacksonville.”

Ahead of what is likely to go down as one of the biggest events this year, fans would hope that nothing of that sort transpires ahead of UFC 261. While the event is still a healthy one month away, it will be interesting to see if we will see any change of plans from the UFC owing to the outbreak of the coronavirus.

The likelihood of that happening is slim. UFC would definitely have a plan in place in case they are not able to hold the event in Jacksonville. The facility in Las Vegas has successfully hosted the events since COVID brought the world to a shutdown. The last live event that UFC had, took place back in March where Israel Adesanya successfully defended his championship belt with a unanimous decision to win over Yoel Romero. 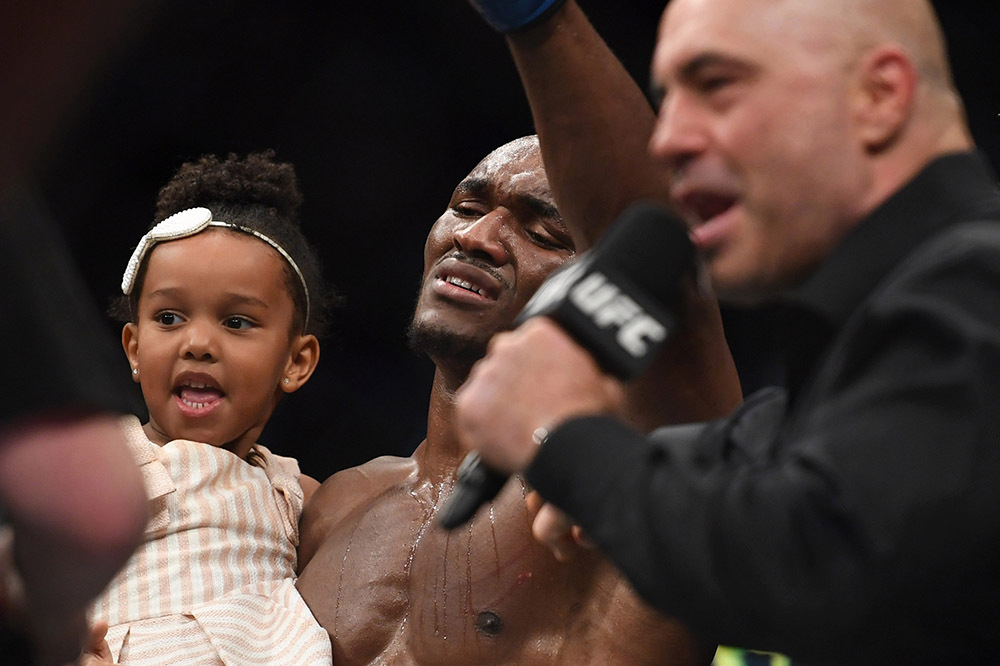 Do you think UFC should allow fans in attendance? Or is the risk too big in the name of sports entertainment? Do let us know your views in the comments section.