Rose Namajunas is not new to popularity. Even tonight when she walked inside the Octagon going against a formidable opponent in the form of Zhang Weili, the crowd rose to their feet, cheering for the former champion. However, it’s something that has bothered Namajunas in the past, the glitz and attention that comes with popularity.

THUG ROSE IS BACK. #UFC261 pic.twitter.com/oBHQTJWykt

UFC President Dana White addressed the same in the post-fight interview where he shared his views on Namajunas’s relationship with the attention that comes in with being the UFC champion.

“Rose doesn’t;t love all the attention. It’s one of those things that you have to, it’s part of the game, it’s part of the deal. But, it hasn’t made the fans love her any less. I mean, listen to the place tonight, people loved Rose Namajunas. We will just let Rose be Rose, I won’t mess with her.”

Rose Namajunas became the first women fighter in the history of the women’s division to retain her title as she defeated Zhang Weili with a vicious head-kick KO to become a two-time UFC strawweight champion. Rose was standing at the cusp of global popularity going against a hugely popular and highly touted Zhang Weili. Needless to say, her performance against Weili will go down as one of the greatest performances in a title fight as she once again grabbed the UFC’s strawweight champion with a stoppage win to her name. 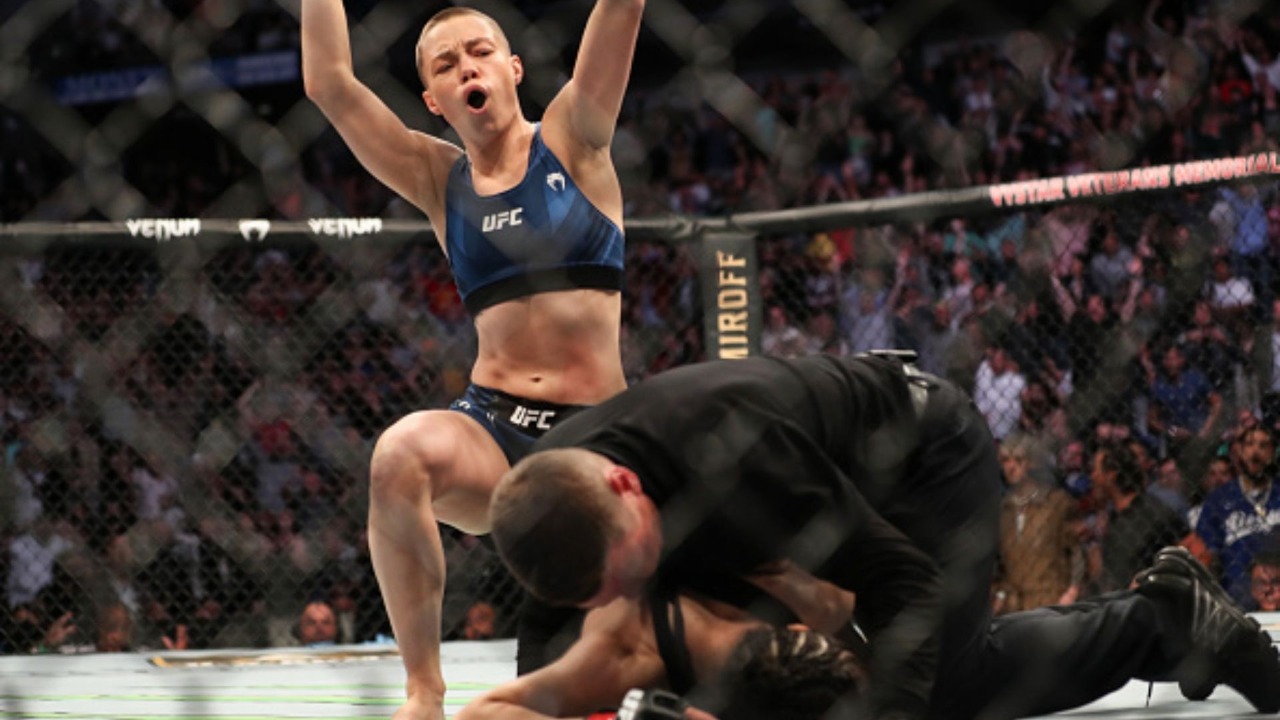 Rose Namajunas has tasted a championship win before, winning the gold back at UFC 217 with a stoppage win over Joanna Jedrzejczyk. Namajunas’s journey has been nothing less than spectacular, and Thug Rose has time and again proved why she will go down as arguably the greatest flyweight champion of all time.

Will there be a rematch between Rose Namajunas and Zhang Weili?

It’s almost certain that there will be a rematch between both the fighters at some point in time. However, it will be interesting to see whether it would be the next fight. Zhang maintained in the post-fight interview that she was conscious, ad felt the stoppage was early. 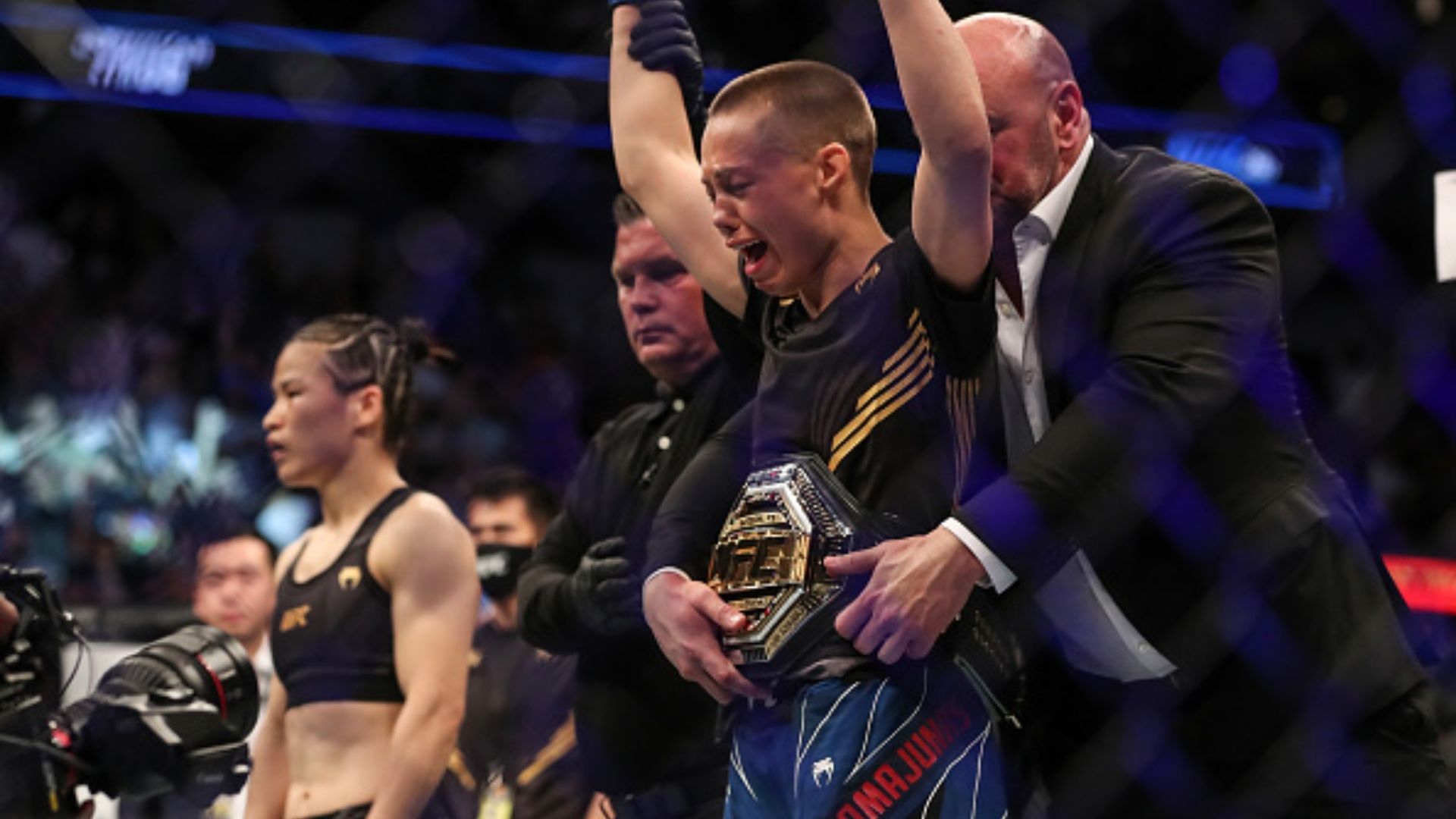 While the replay showed Weili absorb several punches after the kick, many fight fans also took to social media and accused the referee of stopping the fight early. Be that as it may, Rose Namajunas dominated Zhang, and it will exciting to see them share the Octagon once again.