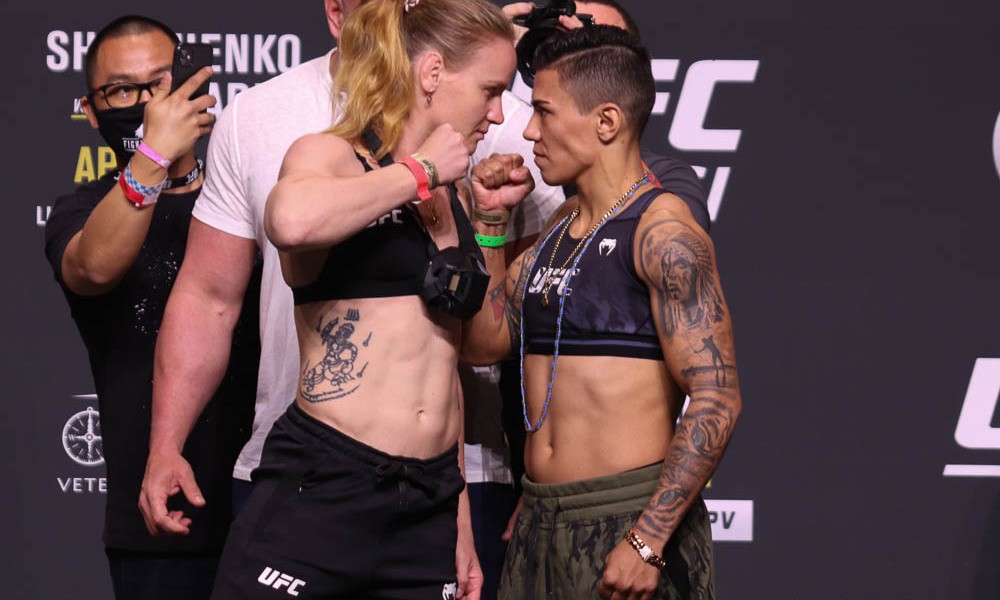 Andrade destroyed the number one contender of the division, Katlyn Chookigan with her body shots. She presents a unique threat to Valentina Shevchenko and that is her knockout power. Andrade is tough and highly skilled when compared to most of the past opponents of Valentina Shevchenko.

However, beating Valentina Shevchenko is easier said than done. Since is unbeatable in her UFC run at the flyweight division. And she only lost to Amanda Nunes who is the greatest women fighter of all time. Now can Jessica Andrade cause the biggest upset in the women flyweight division and beat the long-reigning champion at UFC 261?

Valentina Shevchenko has looked unbeatable at the flyweight division for a long time now. It seems like there is a huge gap in skillsets between Shevchenko and the rest of the UFC flyweights. She has outclassed every single opponent during her title reign in UFC.

Though fans think that Jenifer Maia exposed the holes in Shevchenko it’s not true when you consider the size advantage Maia had over Shevchenko. Jenifer Maia controlled Shevchenko on the ground and in the clinches especially in the second round of the fight. However, Shevchenko tripped herself into a takedown and besides round 2 she was able to win the rest of the fight comfortably.

The biggest threat Jessica Andrade brings into the fight is her chaotic and unpredictable fighting style. Andrade packs some serious power at flyweight division. Though she is not going to knock out Shevchenko in one punch she can do some serious damage with her striking.

But, she will have to close the distance to land anything significant. Shevchenko has a huge reach advantage over Andrade. But, Andrade’s speed will be the key. She charges at her opponent landing some damaging punches and she will have to enter the octagon with that mentality. 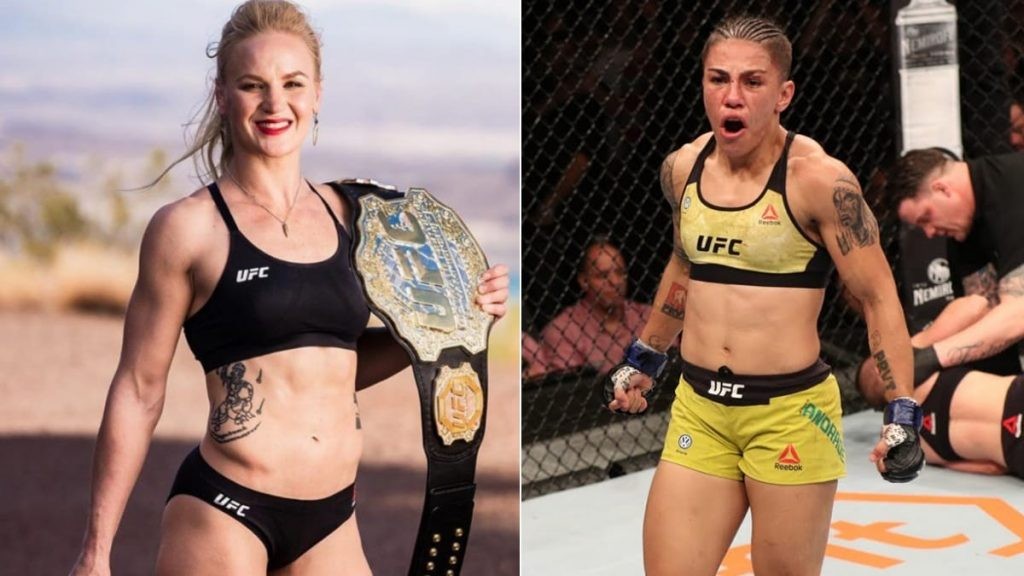 It’s a 5 round championship fight but Andrade can’t fight 5 rounds with Shevchenko and expect to win. Shevchenko is too good with her striking and she will outwork Andrade over the course of 5 rounds. Andrade has to be the aggressor, land some power shot on Shevchenko, and make the champion respect her striking.

With that being said, Valentina Shevchenko is just a better fighter than Jessica Andrade and she is going to stay unbeaten at the flyweight division for a long time. Jessica Andrade is a tough opponent for her but she is likely going to beat Andrade by decision.