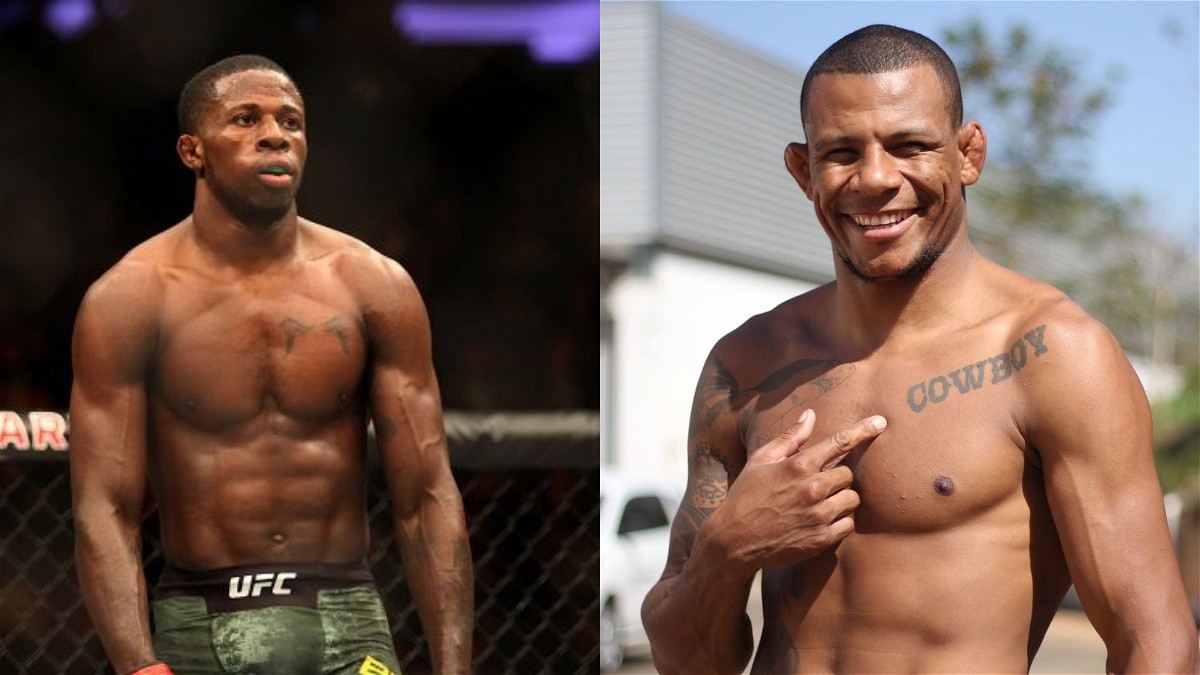 With three title fights, the UFC 261 is as stacked a card as they come. Needless to say, all the eyes will be on the three title fights scheduled to go down this weekend. However, there is another fight that’ sure to deliver. MMA veteran Alex Oliveira takes on Randy Brown in the main event of the UFC’s preliminary card. 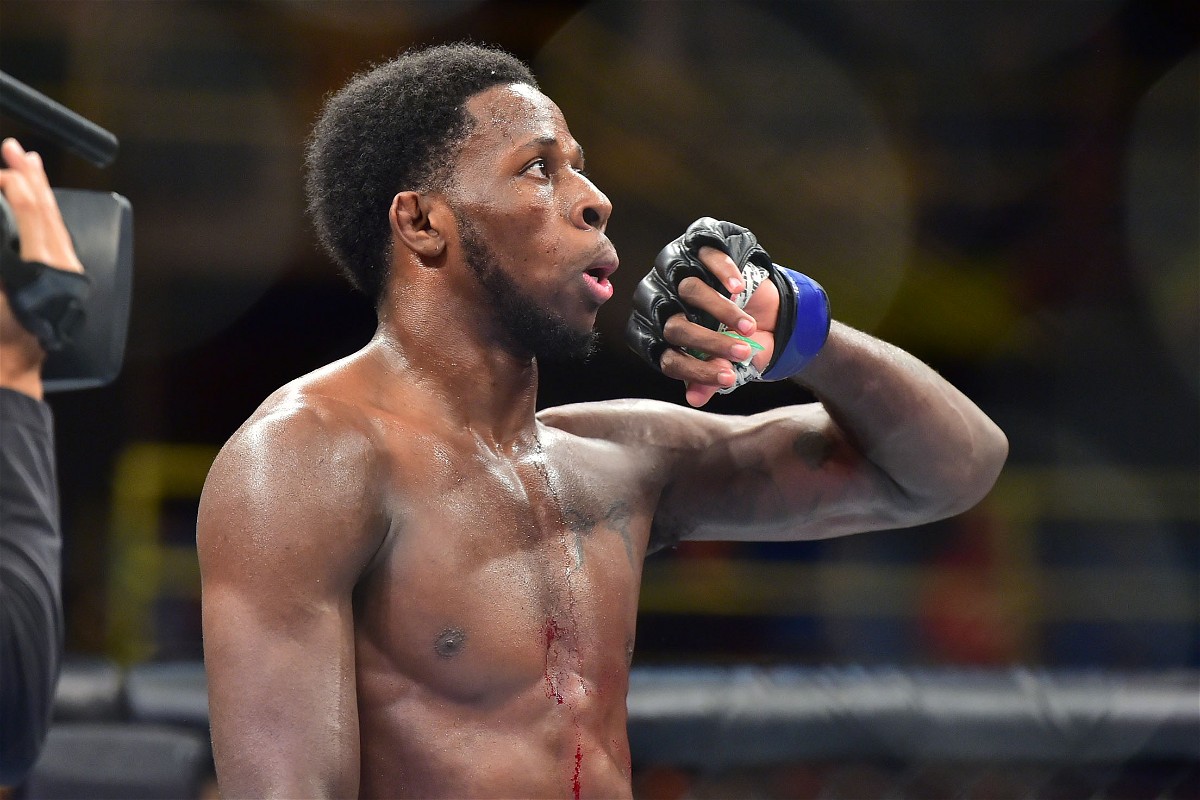 Can a Welterweight veteran like Alex Oliveira shine again?

Coming into this fight with a loss against his name to Shavkat Rakhmonov in the form of a Guillotine Choke in the very first round, Cowboy Oliveira will try to right the wrong and make the most out of this opportunity against a tough opponent in the form of Randy “Rude Boy” Brown.

Cowboy Oliveira has tons of experience with 32 official fights. This when tied together with solid striking makes him a dangerous contender. Oliveira has triumphed in the face of adversity in the past, and should the fight go the distance, there’s every reason to believe that the MMA veteran will be able to handle the pressure. However, it will be easier said than done. Oliveira’s opponent, Jamaican-American Randy Brown with 16 fights, comes in with a second-round KO loss to rising star Vicente Luque. With not as much octagon time as Alex Oliveira, Randy Brown has also had his fair share of ups and downs in the UFC’s welterweight division. He has faced the likes of Belal Muhammad and Niko Price. Brown relies on his footwork and high pace. His defense in the close range has often proven to be his weakness.

Alex Oliveira vs Randy Brown is an exciting fight and expect fireworks inside the Octagon when both these fighters step inside the cage this weekend.

This fight has the possibility of turning into a full-fledged brawl. However, the chance of it going the distance is highly unlikely. I am going with the MMA veteran Alex Oliveira to get this win.