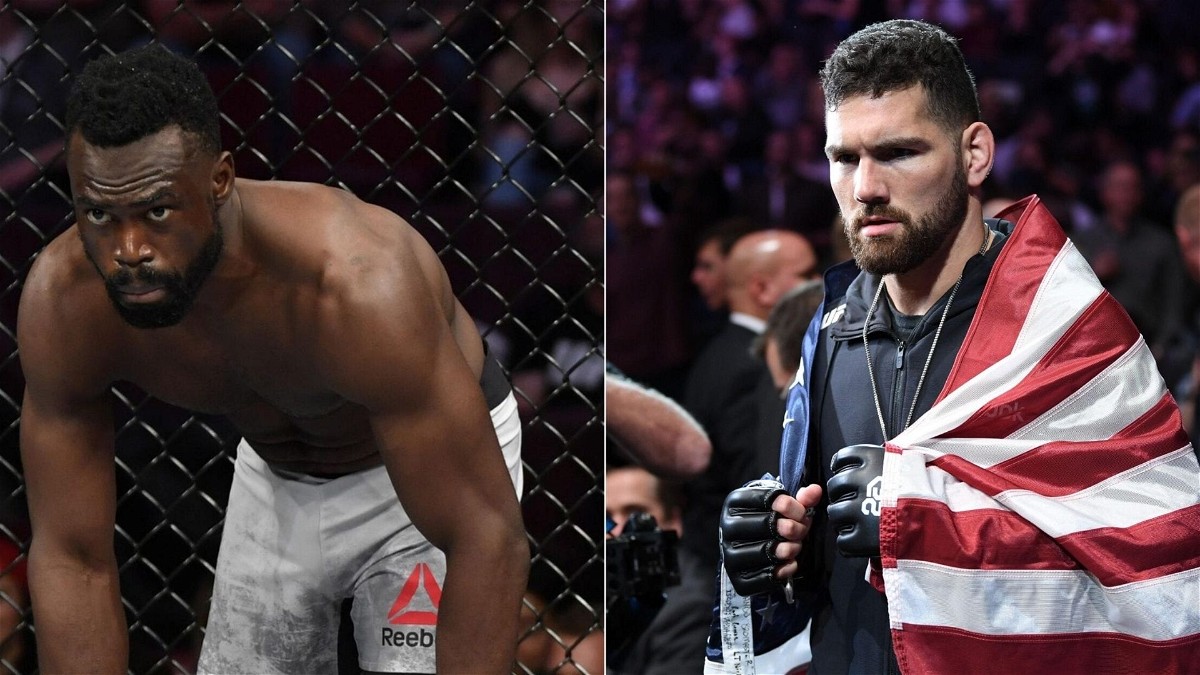 Uriah Hall vs Chris Weidman goes down this weekend. Weidman makes his UFC return coming off an incredible win over Omari Akhmedov in his last fight to take on another veteran of the sport in the form of Uriah Hall this weekend inside VyStar Memorials Arena in Florida. On the same card, Kamaru Usman defends his welterweight strap against Jorge Masvidal in the main event of the evening.

Ahead of the exciting match-up, let’s break down the fight between Hall and Weidman and try to predict who gets his hand raised when everything is said and done. It won’t be the first time that both these fighters will share the Octagon. Weidman and Hall squared off against each other way back in their mixed martial arts career. 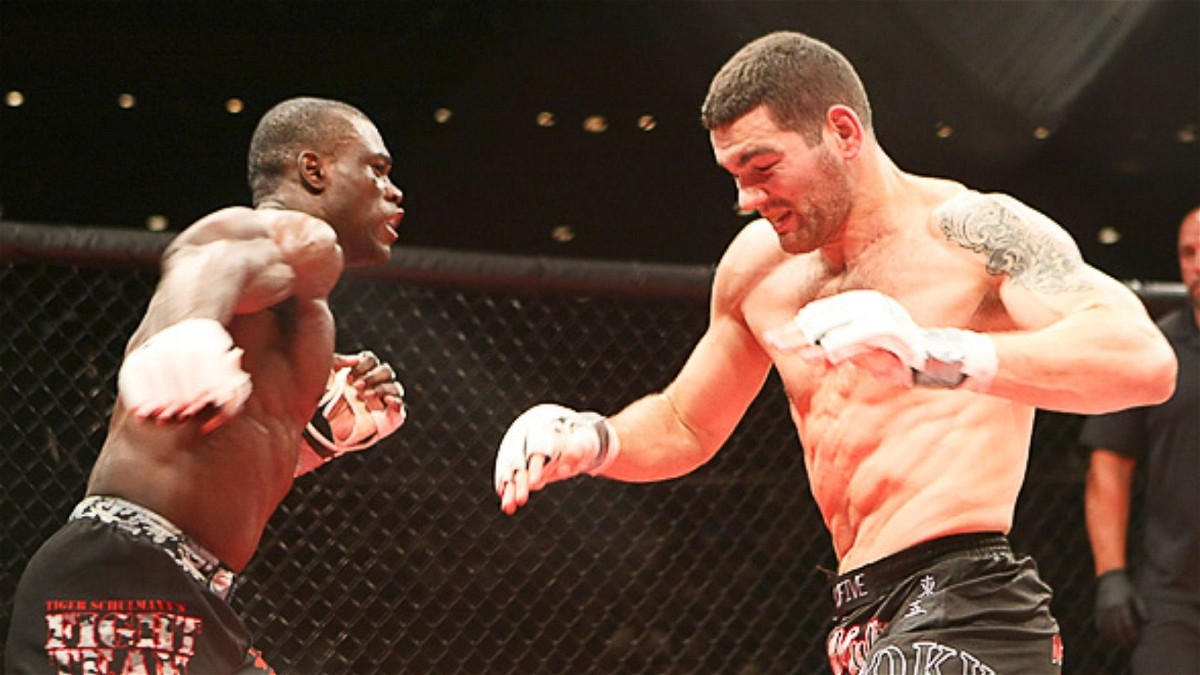 Chris Weidman pulled off a spectacular TKO win over the then-undefeated Uriah Hall at Ring of Combat 31 back in September of 2010 in just his third professional bout. In the process, he also became the first fighter to hand a loss to Uriah Hall. Can the Jamaican-American fighter avenge his loss against Weidman this weekend? Guess we will find out soon enough.

Uriah Hall has time and again proved why he will go down as one of the best mixed martial artists of all time. The 36-year old Jamaican-American is coming off a stoppage win over former champion Anderson Silva. Hall is the only fighter in the history of the UFC after Chris Weidman to finish Anderson Silva by way of punches as he knocked out the middleweight GOAT in his last fight back in October of 2020. 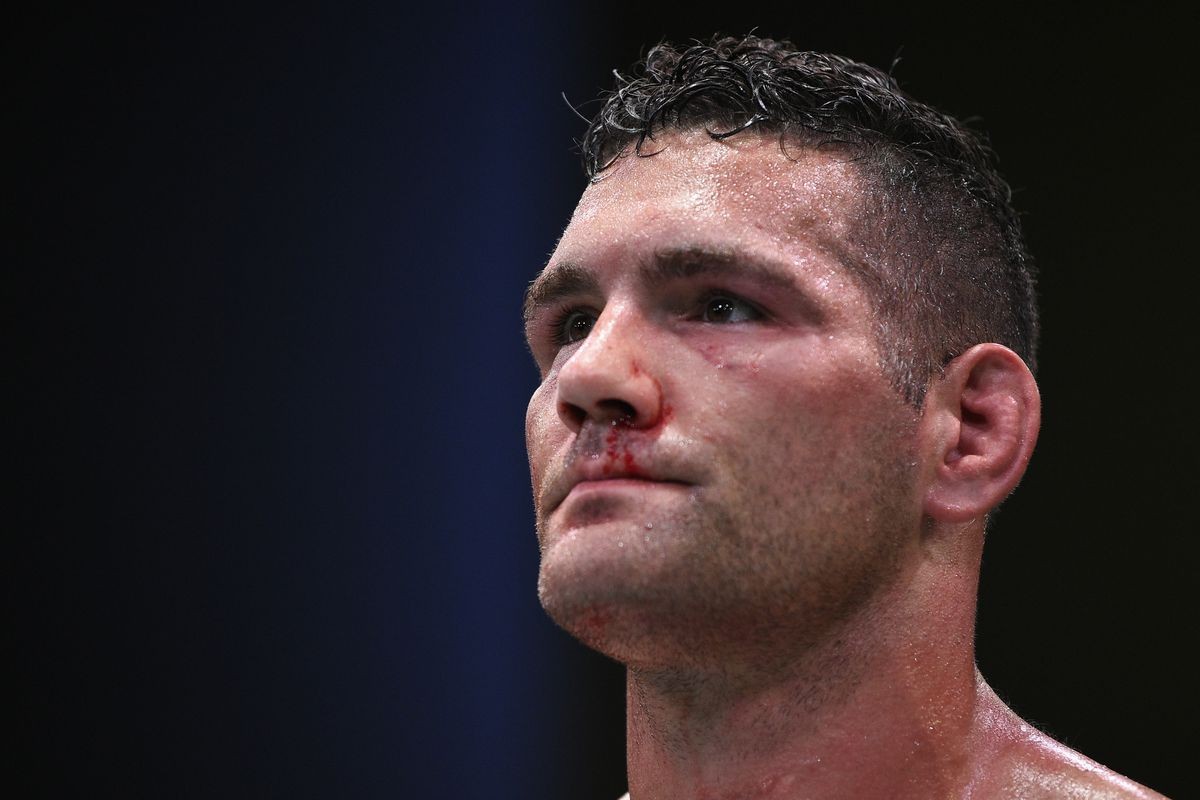 He is currently riding on a three-fight win streak and will look to continue the same momentum as he walks inside the Octagon to take on another former champion this weekend.

Chris Weidman has had hair fair share of ups and downs. Ever since breaking Anderson Silva’s legendary winning streak and defending his title belt once, Weidman just hasn’t been the same fighter. He looks slow, and the damage he has taken over the years has also impacted his chin. Weidman has suffered stoppage losses in two of his last three fights, with the last loss coming against Dominick Reyes in his light-heavyweight debut.

Uriah Hall is a solid fighter, however, his reckless abandon often puts him in a lot of trouble. There’s no denying the power in Hall’s hands, however, it will boil down to Hall’s patience inside the Octagon against a seasoned veteran like Chris Weidman. 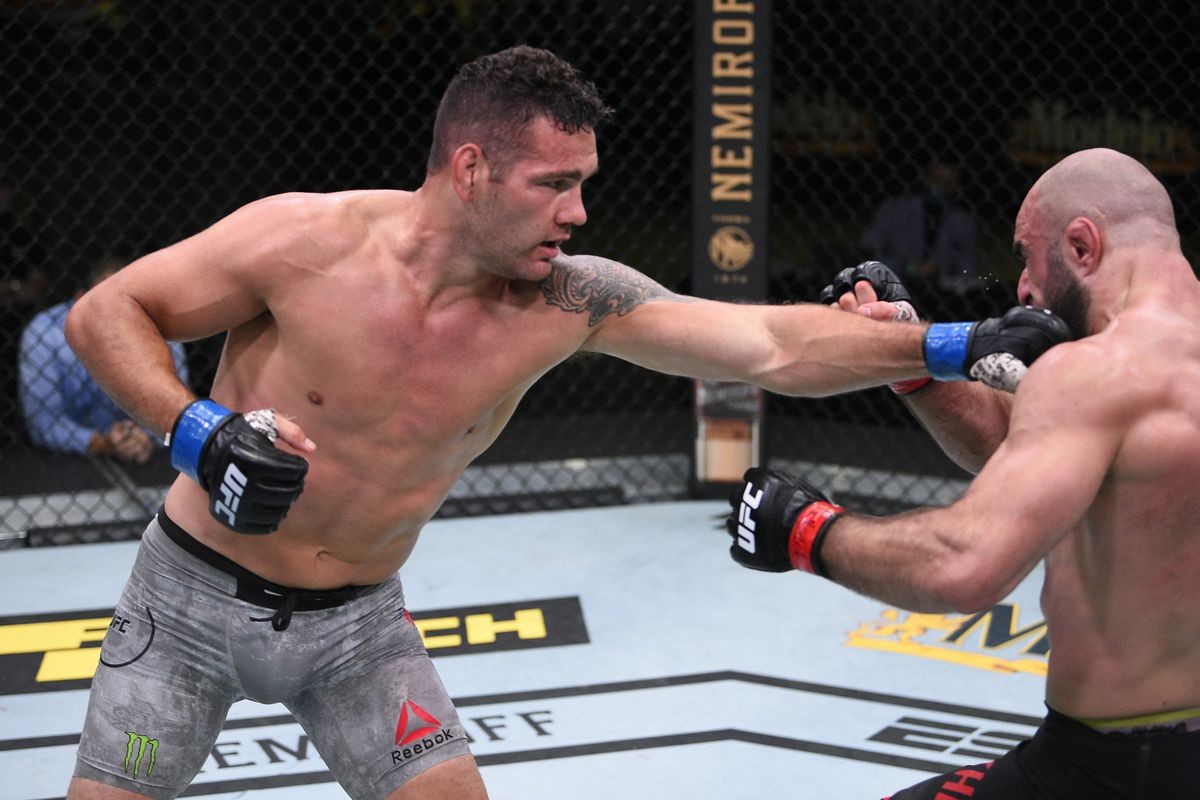 Meanwhile, Weidman has shown significant improvement in his game since his KO loss over Dominick Reyes. Weidman is the only wrestling dominant fighter in the UFC’s middleweight division alongside Marvin Vettori. If the All American can mix his game, get the takedowns, and keep the fight on the ground, there’s every reason to believe that Weidman can triumph over the Jamaican fighter.

However, it will be easier said than done. Hall poses a serious threat on the feet and could have a striking advantage against the former champion. Be that as it may, expect Weidman to get the job done in what promises to be an exciting match-up between two of the best middleweight fighters in the world.