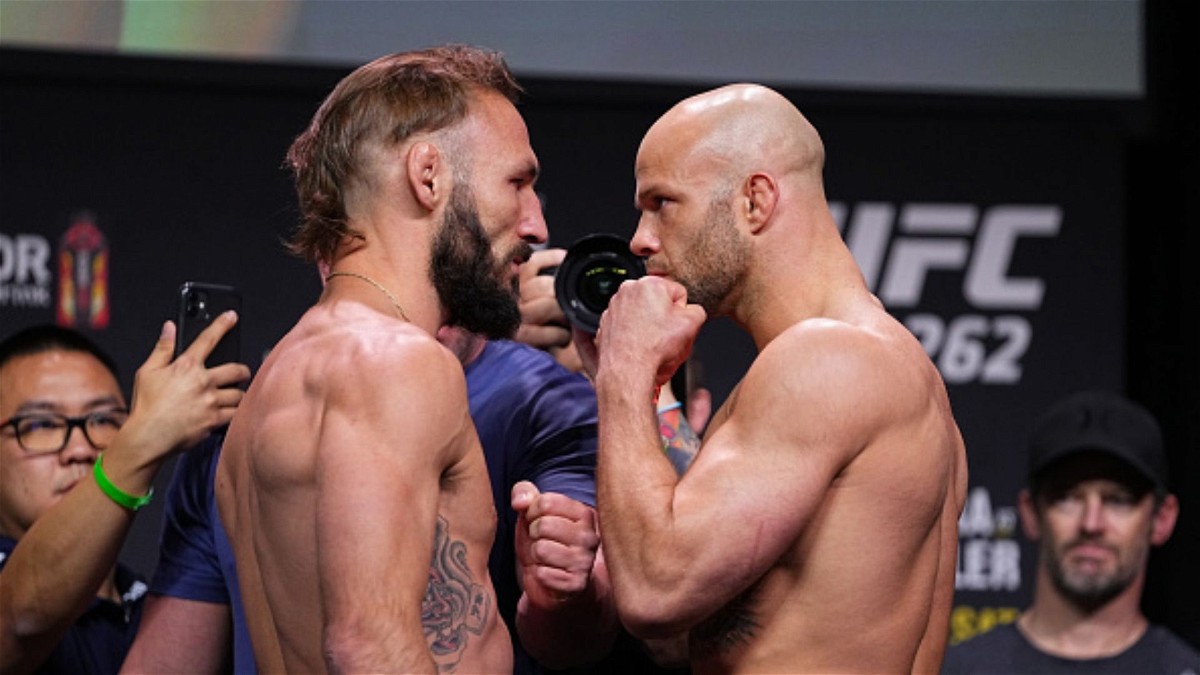 UFC 262 goes down on May 15 inside Toyota Center in Houston, Texas, in what promises to be an exciting event. The card boasts of some spectacular match-ups including a lightweight championship fight between Charles Oliveira and Michael Chandler. In the co-main event, former interim lightweight champion Tony Ferguson makes his UFC return against up and coming Beneil Dariush in another exciting match-up between two lightweights. While the main card boasts of some incredible fights, the preliminary card is no less exciting.

Jacare Souza vs Andre Muniz will headline the UFC 262 preliminary card. In the co-main event, Lando Vannata will look to make a comeback against Mike Grundy. Needless to say, Lando Vannata vs Mike Grundy is expected to be a barn burner and could possibly be the Fight of the Night.

Ahead of the match-up, let’s compare both the fighter’s fighting style, and their recent performance to come to a reasonable conclusion on who gets his hand raised at UFC 262.

Who can forget Lando Vannata’s impressive UFC debut against Tony Ferguson back in July of 2016? Vannata hasn’t looked the same since then, dropping 5 losses in his UFC run with just three victories to his name. Be that as it may, Vannata remains a dangerous opponent and has the unpredictability factor going for him. 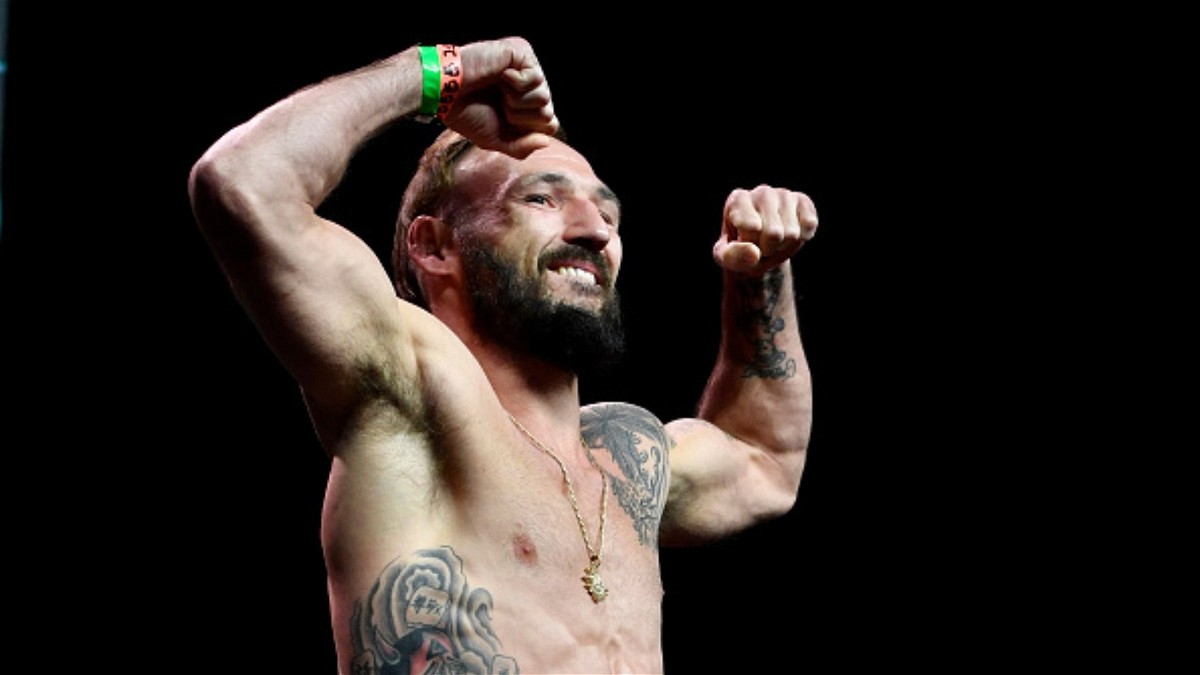 Vannata is unorthodox, and doesn’t;t shy away from a dog fight. He is extremely creative and has a rock-solid chin to complement his fighting style. Meanwhile, Mike Grundy makes his third UFC appearance and is coming off a decision loss against Movsar Evolve.

Grundy made his UFC debut back in Marc of 2019 with a TKO win over Nad Narimani. However, a lackluster performance against Movsar cost him his first UFC loss. Needless to say, Grundy will look to right the wrongs as he steps inside the Octagon against a popular name in mixed martial arts in the form of Lando Vannata.

Lando Vannata is an unorthodox striker who relies heavily on his punching ability. Vannata is a pressure fighter and likes to have an aggressive approach inside the Octagon. However, he hasn’t shown the same aggression in his last few fights, often resorting to defense during the exchange.

On the other hand, Grundy, despite his impressive stand-up game, relies on his wrestling pedigree to dominate his opponent. Grundy has  12 wins in his professional career, of which 8 have come via submission. Needless to say, it will boil down to who can dominate whom with their skills. Be that as it may, expect Grundy to keep the fight on the ground and sent a statement to the lightweight division with a stoppage win.

Vannata has never been finished in his MMA career, and a stoppage win against him would propel Mike Grundy to more spectacular match-ups going forward.