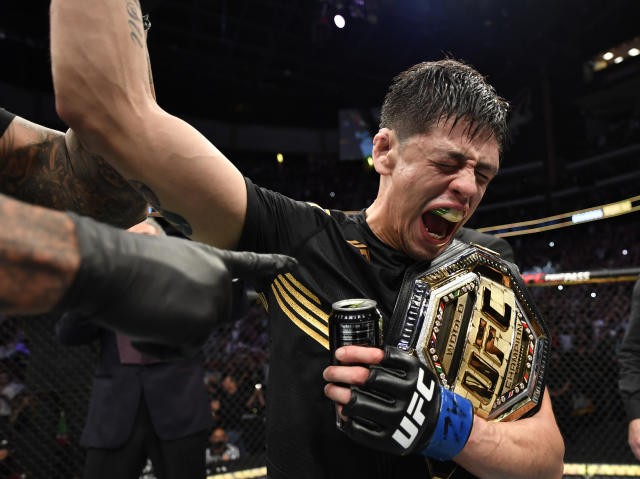 UFC 263 was a massive hit for the franchise. The event broke the record for the most decisions on a single UFC card with 11 decisions, breaking the four-way tie with UFC 169, UFC Fight Night: Machida vs. Mousasi, UFC Fight Night: Silva vs. Bisping, and UFC Fight Night: Werdum vs. Volkov. This event was also the longest UFC event with 3:19:32 of fight time.

The event also featured some massive fight purses for the individuals involved in the event, notably Israel Adesanya taking most of the money amongst other players. He went home with a whopping $1,392,000 as his final paycheck, not bad for 5 rounds fight.

Fight of the Night: Brad Riddell vs. Drew Dober

Drew Dober and Brad Riddell took home the ‘Fight of the Night‘ honor at UFC 263. They impressed the fans inside the arena with their back and forth strokes and exchange of blows. Both the athletes were awarded $50,000 as their bonuses on top of their base pay for the night. 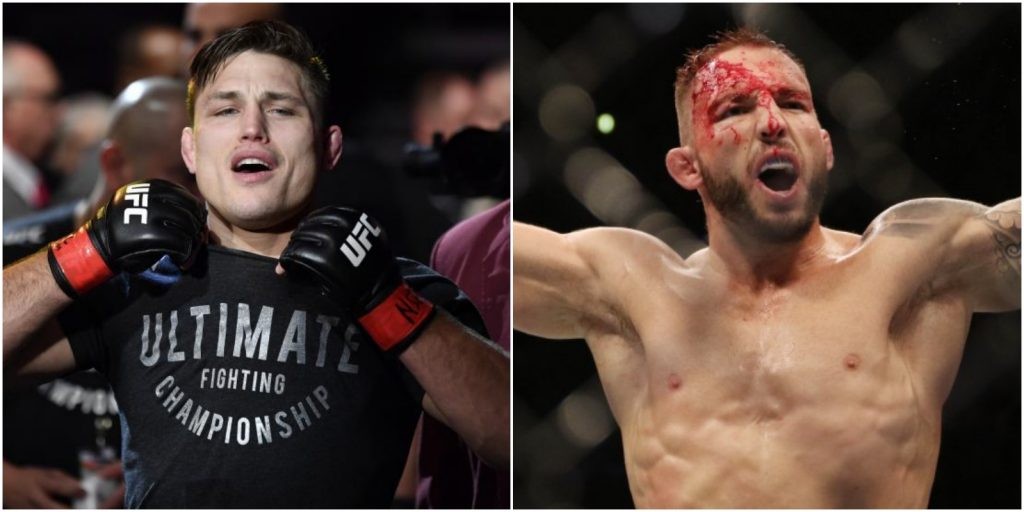 Despite Riddlle won the match, he went home with a smaller cheque than his opponent. Drew Dober received $72,000 as his base pay, $50,000 as his performance bonus, and an additional $16,000 for a sponsorship which makes it a total of $138,000 as his total fight purse.

Performance of the Night: Brendon Moreno vs Paul Craig

‘Performance of the Night’ bonus of $50,000 was awarded to Brandon Moreno and Paul Craig for finishing their opponents respectively.

Read More: All You Need to Know About Israel Adesanya’s Giant Back Tattoo

The Stylebender proved to his doubters/haters that his wrestling skills are not a problem anymore. Adesanya defeated Marvin Vettori in a much-awaited rematch and sealed a unanimous victory (50–45, 50–45, 50–45) over the Italian.

Leon Edwards vs Nate Diaz arguably was one of the best fights for the night, the crowd was so much invested, there was blood, there was last-minute drama, there was mocking and whatnot. Edwards defeated Diaz through unanimous decision victory (49–46, 49–46, 49–46).

All in all, UFC 263 was the event of the year so far with more than 17,000 fans inside the building made the event much more eventful. The title changes, the blood, the gore of the event really enhanced its happening and has set a high bar for further events to follow.