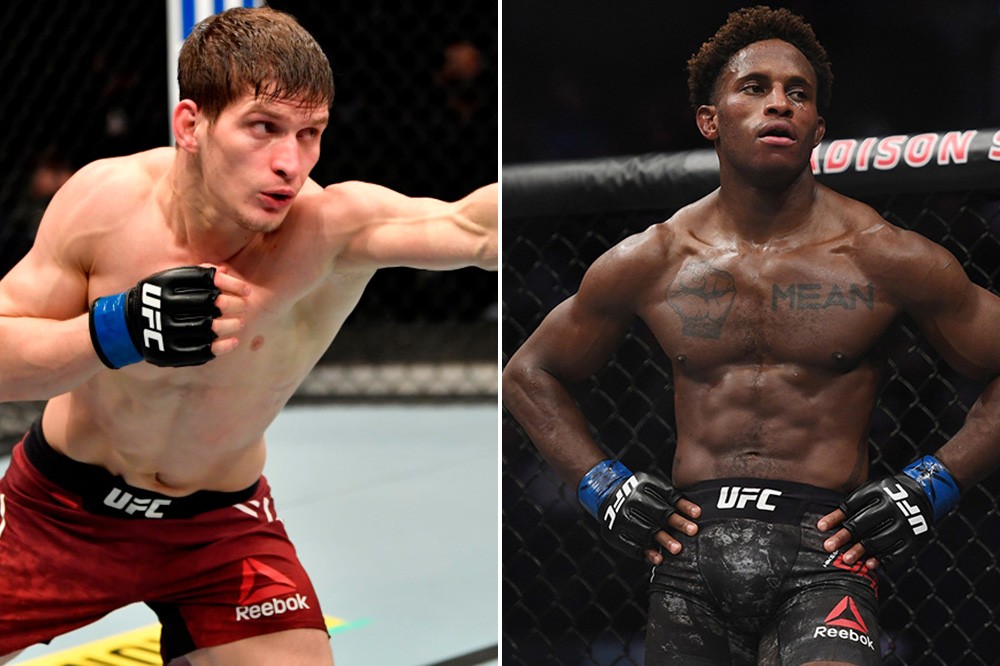 The Russian is currently undefeated in the promotion and has a record of 14 wins and 0 losses. On the other hand, the Canadian has collected a string of 5 consecutive wins after losing on his debut at UFC Fight Night 127. Leading into the fight here are some of the statistics that might help everyone to know more about their style. 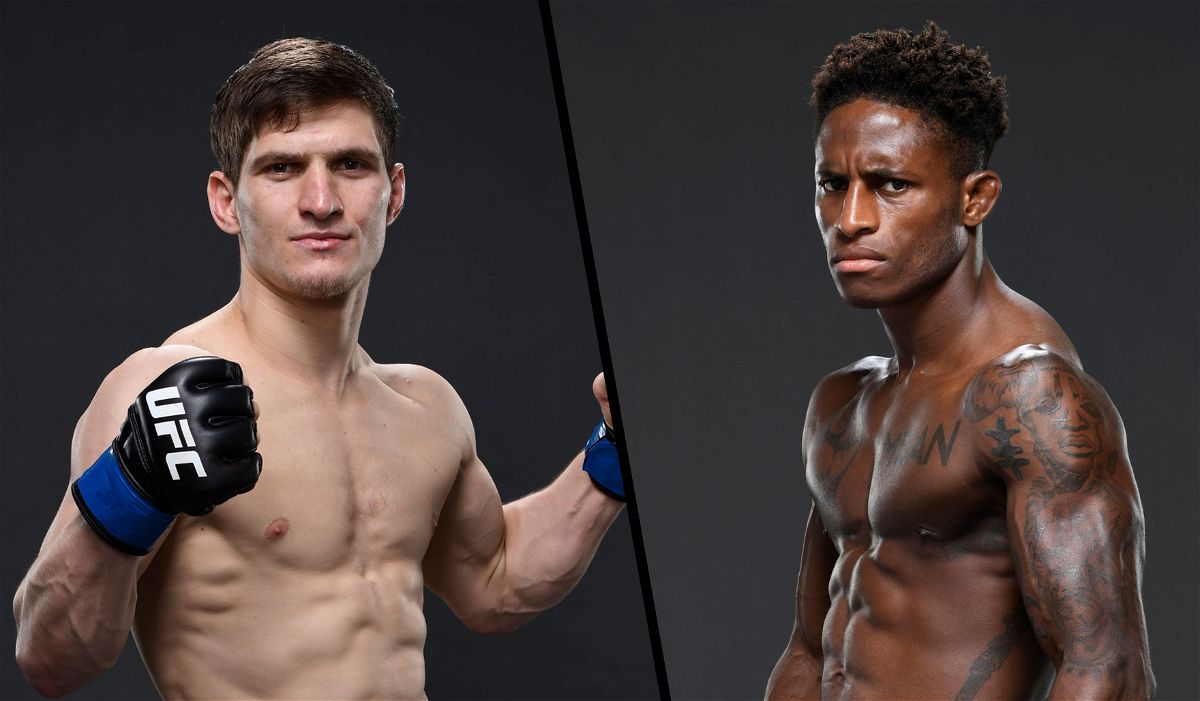 Movsar Evloev is well known for his wrestling skills but he is not a one-dimensional fighter. He mixes up his striking and takedowns very well and is a crafty fighter. On the other hand, Hakeem Dawodu is a good striker and also has a great takedown defense. Therefore this fight will be a striking battle. As a result, Dawodu will cause a lot of problems to Movsar in the fight.

Neither of the fighters has insane knockout power to finish the fight. But, Dawodu will land the bigger punches in the striking exchanges. Though Movsar Evloev has good wrestling skills he has not been tested with someone who can stop the takedown defenses as Hakeem Dawodu.

Dawodu looked impressive against Zubaira Tukhugov in his last fight. He has 7 TKO/KO finishes compared to only 3 finishes from Movsar Evloev. And it’s very likely that Dawodu will secure a decision win over Evloev.