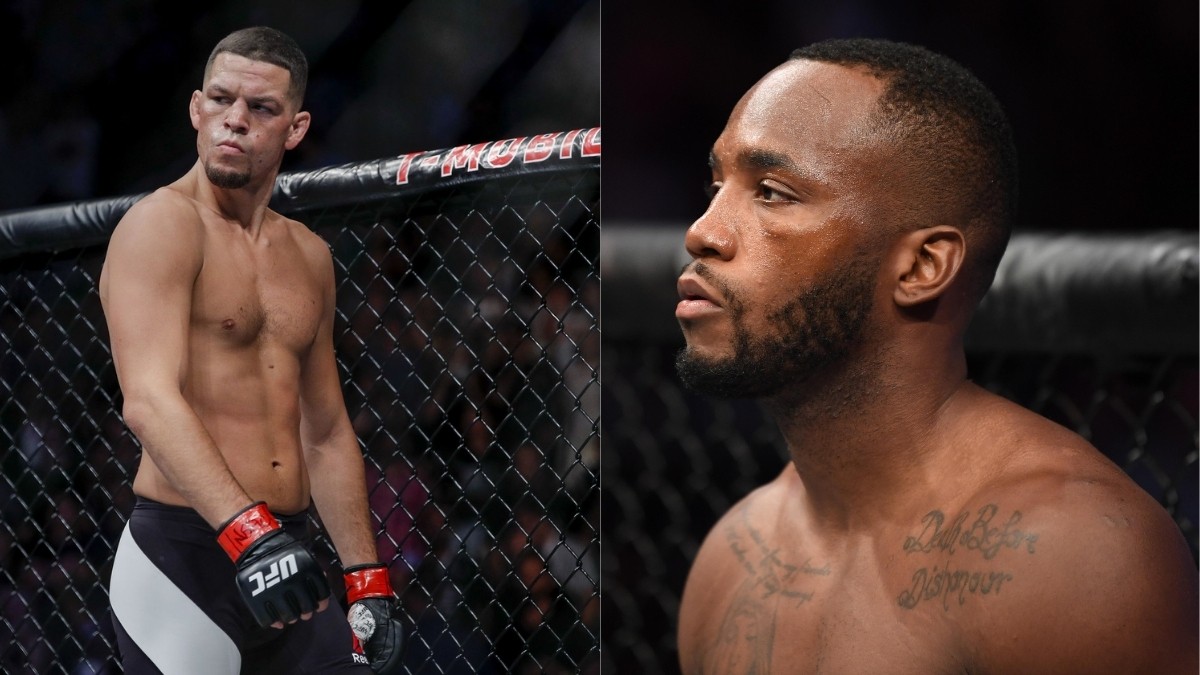 Nate Diaz(36 years) will return to action in the UFC as he faces Leon Edwards(29 years) on the main card of UFC 263 on 12th June. This will also be the first fight which will have 5 rounds for a non-main event, a non-title fight.

Both the fighters will come from a long layoff as The Stockton’s slugger will fight for the first time after two years whereas The British fighter has only fought once in two years. That too ended in a no-contest against Belal Muhammed at UFC Fight Night in March.

As we inch closer to the fight the net worth of the fighters has been reported. Nate Diaz has an estimated net worth of $8 million. On the other hand, Leon Edwards has a net worth of $500,000. Although the outcome of this fight will play a major role in the Welterweight division. As the winner of this fight will end up facing either Kamaru Usman or Colby Covington for the Welterweight Championship. Thus Nathan Diaz who is an unranked fighter has the opportunity to get a title shot if he manages to defeat Leon Edwards.

Nate Diaz has fought in multiple weight classes throughout his journey in UFC. With a record of 20 wins and 12 losses, Diaz remains one of the biggest stars in the game. On the other hand, with the third-longest winning streak in UFC welterweight history, Leon Edwards has a MMA record of 18 wins and 3 losses.

Also read: Nate Diaz Gives an Update on Nick Diaz’s Return to the Octagon – Reveals If He Will Corner Him at UFC 263

Can Nate Diaz prove everyone wrong by defeating Leon Edwards? 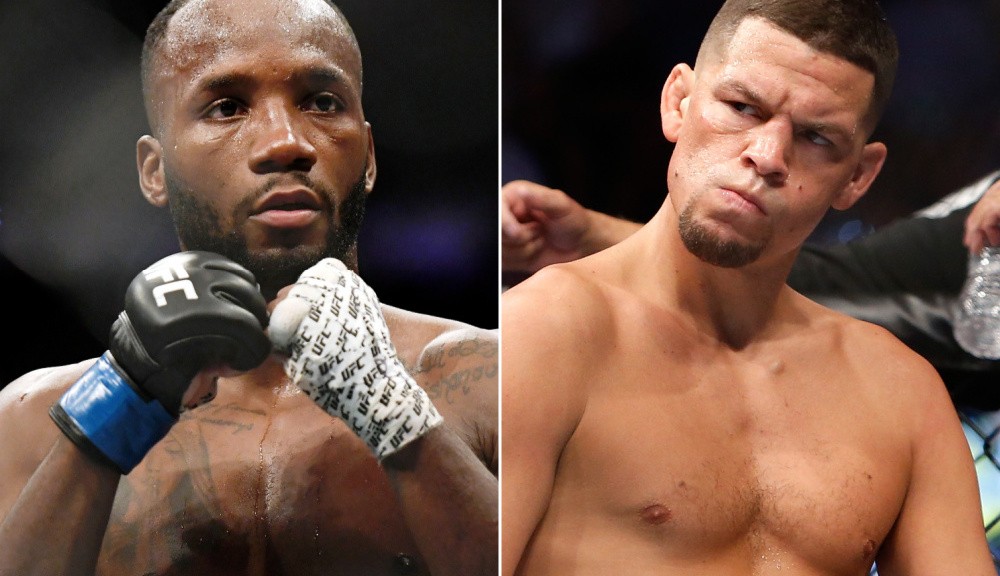 Nate Diaz is coming as an underdog in this fight against Leon Edwards. But it is not the first time when the odds are stacked against The Stockton Slugger. Stockton’s own has shocked the world many times in the past and will try to do that as he faces “The Rocky” on 12th June.

Getting into the details of the fight there isn’t much difference in their height and reach. As Nate Diaz and Leon Edwards are both 6 feet tall. Although Nathan Diaz has a slight advantage of 2 inches over Leon Edwards in terms of reach. However, there is a significant difference in the styles of the fighters. Nate Diaz is the kind of fighter who pressurizes his opponents and creates space to go for the jabs whereas Leon Edwards uses his speed and accuracy to counter his opponents striking.

One thing that favors The Stockton Slugger going into this fight is his durability and the ability to take punishment in any fight. Therefore it won’t be easy for Leon Edwards to win against Nathan Diaz. Therefore this match has the most potential to be the “Fight of the Night” and fans can also expect a bloodbath from this epic showdown.

Also read: Dana White Reveals Whether Nate Diaz Will Fight Kamaru Usman for the Title With a Win at UFC 263