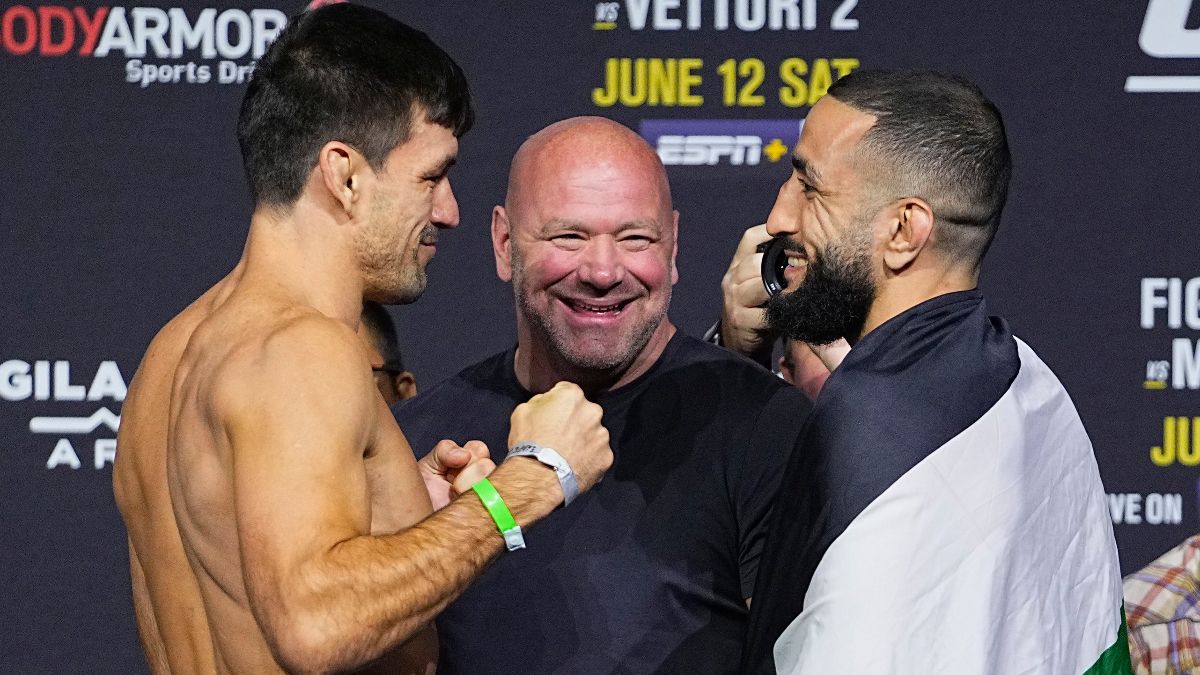 Demian Maia has been in the top 10 rankings of the UFC welterweight and middleweight division for years now. And he has only lost to the very best of the welterweight division in recent times such as Tyron Woodley, Kamaru Usman, Colby Covington, and Gilbert Burns.

On the other hand, Belal Muhammad’s streak hit a bump when he fought Leon Edwards in a 5 round main event. The fight ended in a no contest as Belal was unable to continue after an unintentional eye poke by Edwards. However, prior to that fight, Muhammad was on an impressive win streak with wins over some tough opponents such as Dhiego Lima, Lyman Good.

This is an intriguing matchup between two highly skilled UFC welterweights. Though Maia is one of the most experienced fighters in UFC, he is 43 years old going up against Muhammad who is 32 and at his prime.

When it comes to skills, Maia will certainly have the advantage over Belal Muhammad. However, Belal’s takedown defense has been impressive throughout his UFC career. Besides that, Belal also has impressive striking, cardio, and he puts on high pressure against his opponents.

It’s needless to say that the path to victory for Demian Maia is going to be a submission. He won’t be able to control Muhammad on the ground for the majority of three rounds as Belal has the ability to defend takedowns and get back up if taken down. In striking, Maia will not be comfortable against Belal Muhammad. 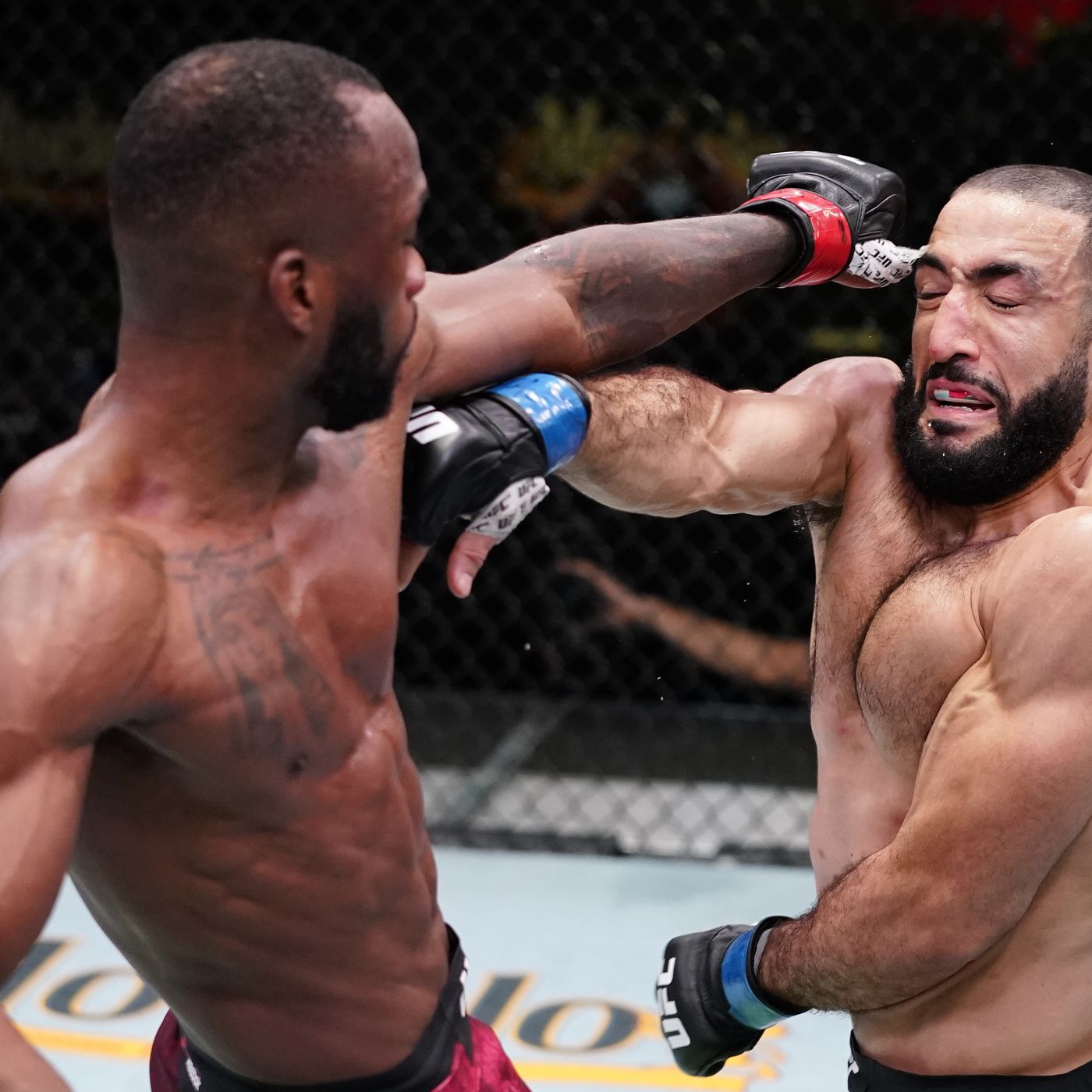 Besides that, Demian Maia is coming off a long layoff since his knock-out loss to Gilbert Burns. Now it did allow Maia to recover from the damage he has taken in his last few fights but age and momentum will be a big factor in this fight against Muhammad.

Though Belal Muhammad is not one of the top 5 welterweights in UFC at the moment he can definitely give a tough fight to top-ranked fighters welterweights such as Michael Chiesa, Geoff Neal, Neil Magny and Demian Maia.

And he is likely to win the fight against Demian Maia by decision. It’s hard to imagine Belal Muhammad finishing Maia with his striking as he does not have crazy KO power in his punches. But he can win the majority of the fight with his high volume and pressure.