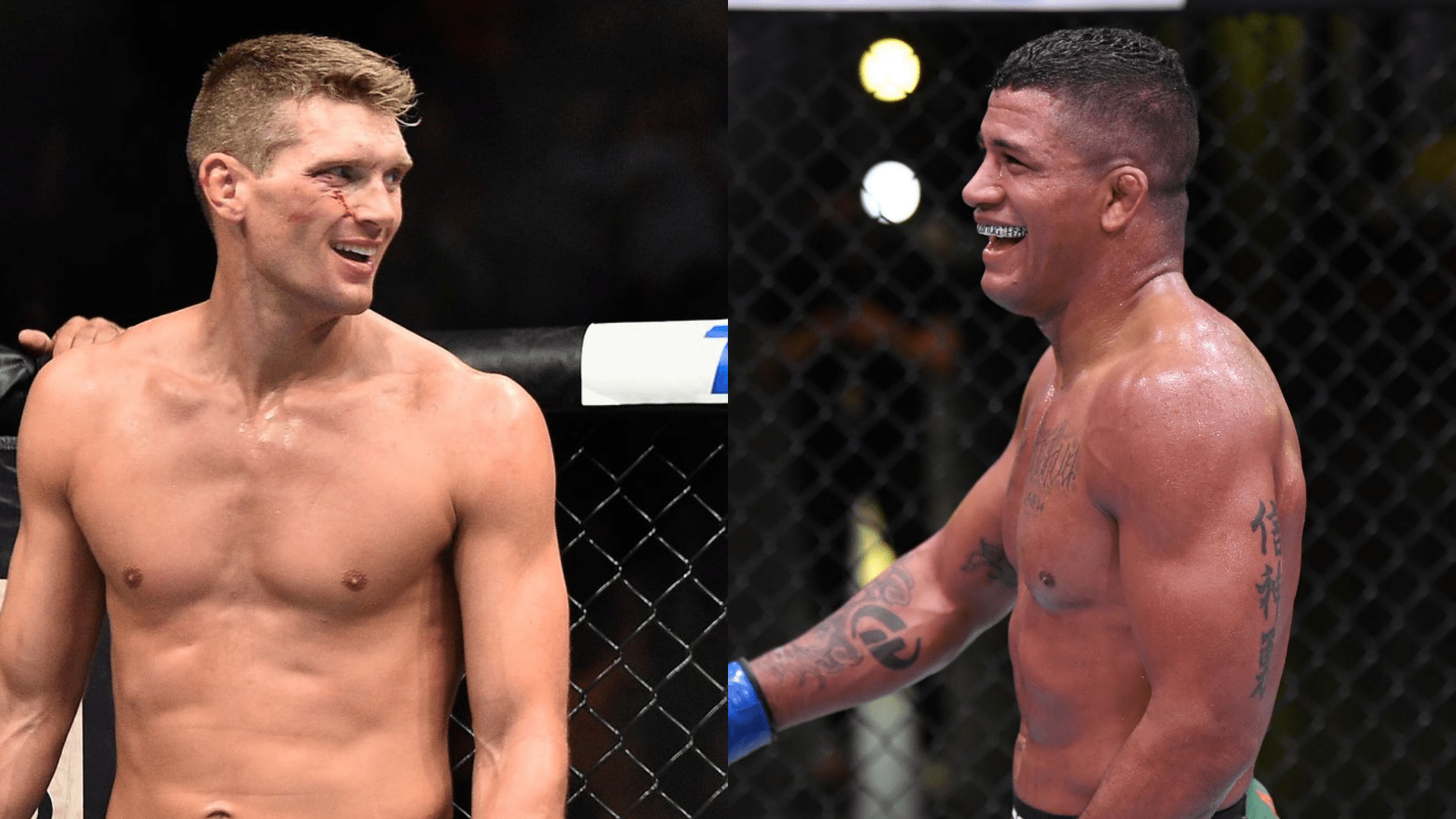 Wonderboy is coming off two impressive victories against Vicente Luque and Geoff Neal. He has been a top guy in the division for a while and this might be his last run in an attempt to win the UFC welterweight title. On the other hand, Gilbert Burns has already fought Usman for the welterweight title.

But, if Covington beats Usman, then Burns can get another shot at the title given he beats Wonderboy at UFC 264. But, can he solve the puzzle called Wonderboy that many has failed to solve in the welterweight division? Let’s find out.

UFC is promoting this fight as a match-up between a Karate expert and a Grappling expert and it’s true to some extent. But, we have not really seen the expertise of Gilbert Burns on the ground since he has moved to the welterweight division. He did not have a lot of success against Tyron Woodley with his offensive grappling as well.

Though Burns is a world-class jiu-jitsu expert he will struggle to take the fight to the ground against Stephen Thompson.

Thompson’s takedown defense is incredible. And it’s hard to imagine Gilbert Burns taking down Wonderboy. However, if Burns knocks down Wonderboy then he will have an opportunity to capitalize on that and look for a submission.

Though Stephen Thompson has an impressive chin he has been knocked out in his career before. And Gilbert Burns is extremely powerful and explosive with his boxing. However, can Burns land his power punches against Wonderboy, who is arguably the best striker in UFC?

Stephen Thompson’s karate stance is extremely effective for distance management. He can effortlessly keep his opponent at bay and pick him apart with his strikes. He has a wide range of weapons in his striking arsenal and it’s hard to find any gaps in his striking.

Wonderboy may not have the crazy knock-out power but his precision and volume will accumulate and he might finish the fight against Gilbert Burns as well.

It’s a three-round bout, which favors Burns as he can go all in without any concern of gassing out in the later rounds. But, Burns will have to do some damage early in the fight in order to win the fight.

For the majority of the fight, this will be a striking battle and it’s hard to imagine Wonderboy losing to Burns in a striking battle. However, if Burns can land a power punch against Wonderboy in the first round and hurts him then he can come out victorious at UFC 264. 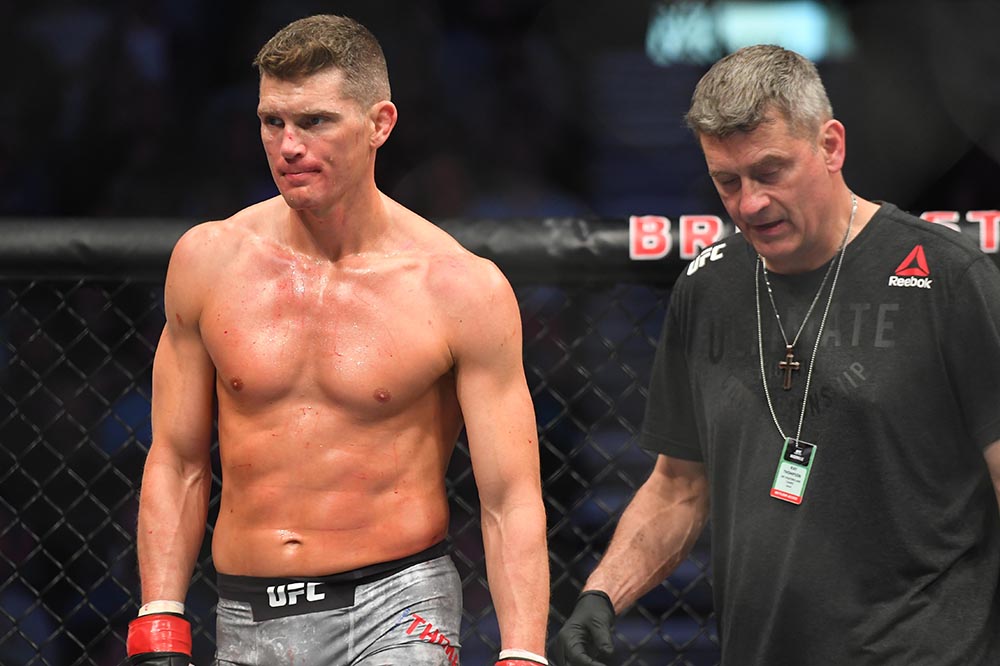 But, Stephen Thompson is just a better fighter than Gilbert Burns despite the disadvantage in grappling. He can defend the takedowns from Burns. He can avoid the power punches from Burns while landing his own shots. And he is likely to win this three-round fight via unanimous decision.

Burns can win the first round considering he will be very fast and explosive and will have a high volume. But Wonderboy will get his timing in and win a striking battle fairly comfortably.