The biggest star in the world of combat sports, Conor McGregor entered the UFC octagon to take on Dustin Poirier in a much-anticipated trilogy.

The fans were excited to see Conor McGregor put on a show and he did bring the fight to Poirier for the early part of the first round. However, things went sideways after the fight went to the ground.

Conor McGregor landed some fast and precise leg kicks on Dustin Poirier. He also looked good with his striking. And even on the ground, he was landing some nasty elbows and at one point he had Poirier in trouble with the guillotine.

However, Dustin Poirier won the round thanks to the ground and pound and it seemed he was going to win the fight as McGregor has a tendency to gas out in the later rounds.

Unfortunately, the fight could not even continue after the first round as Conor McGregor broke his leg in the final seconds of round 1. Conor put his weight on his left leg and shockingly he broke his ankle.

Dustin Poirier later said in his post-fight interview that, he broke Conor’s leg by checking his kick in the early part of the first round. However, Conor did not seem to agree with Poirier’s claim.

Read More: Khabib Nurmagomedov mocks Conor McGregor after he goes out on a stretcher

In the post-fight interview, Dana White gives an update on the future of Conor McGregor. He also said that McGregor injured his lower tibia in the fight against Poirier. White stated:

“It sucks. it’s brutal. It’s not the way you want to see fights end. Dustin Poirier will fight for the title, and when Conor is healed and ready to go we will do the rematch I guess. I don’t know”

“He goes into surgery in the morning. The fight did not get finished. You can’t have a fight finished that way. We will see how this whole thing plays out. Who knows how long Conor is out? Poirier will do his thing until Conor is ready.” 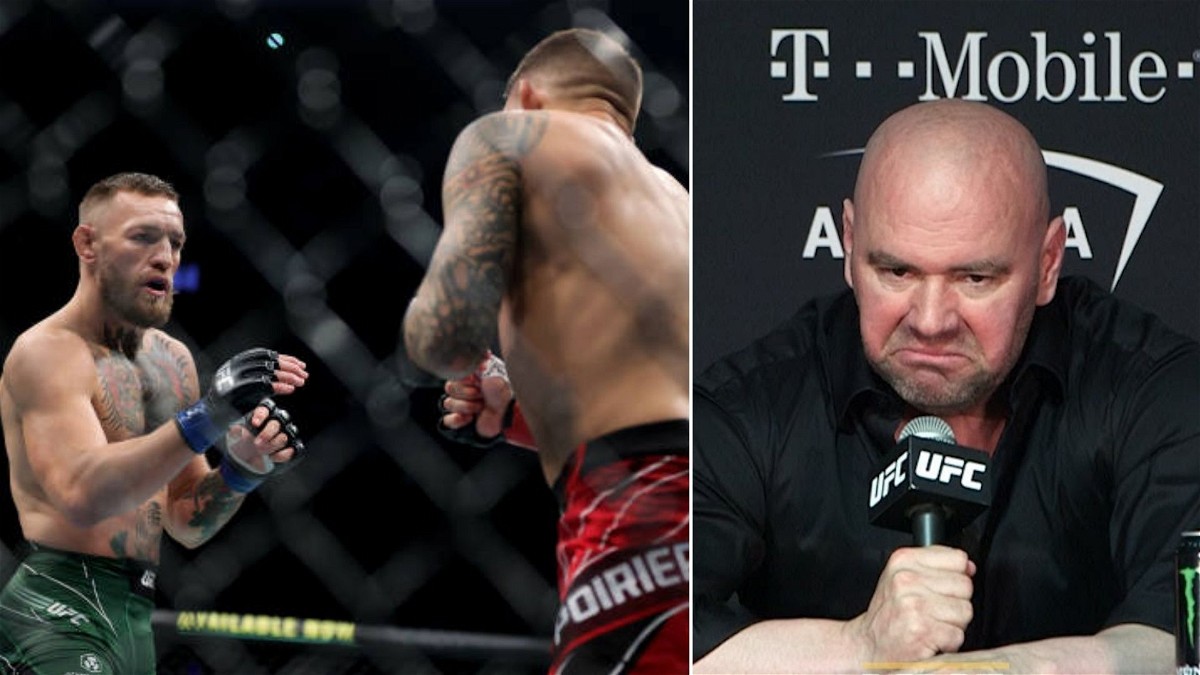 Though it’s exciting for the fans as Dana White is willing to give Conor McGregor one more chance to avenge his loss but who knows what happens next. McGregor suffered a brutal injury at UFC 264 and he may never fully recover from the injury.

At this point, it does not make sense for Conor McGregor to risk his well-being and get into the octagon as he has nothing to prove in the world of MMA. He became the first-ever two-division champion, the biggest star in the history of the sport, so if Conor decides to retire after this fight then he would still deserve a spot in the UFC hall of fame.

“I Am in” – Jorge Masvidal Responds to Gilbert Burns’ Call-Out at UFC 264: Dustin Poirier vs Conor Mcgregor 3