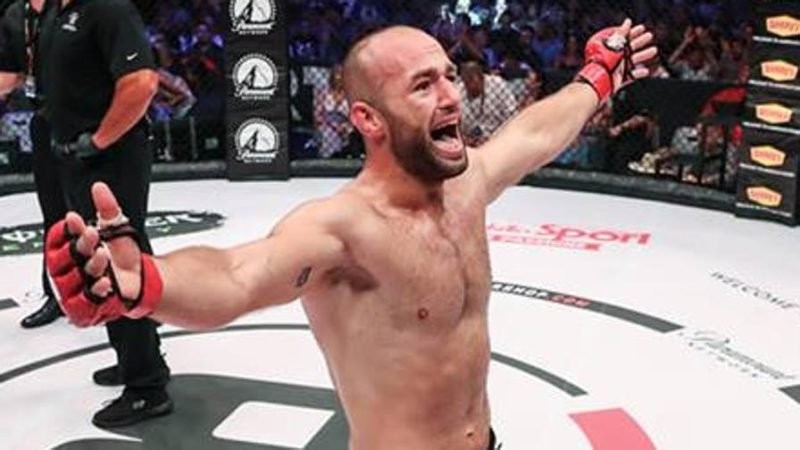 The promotion’s biggest event of the year UFC 264 will begin in some hours. As a result, fight fans across the world will tune in for the event. So let’s take a look at the final match of the early prelims of UFC 264. Yaozung Hu will take on Alen Amdovski in a middleweight contest for three rounds.

Both the fighters are yet to win a single fight in the promotion. As a result, one fighter will finally end their drought by grabbing a win at UFC 264. Surprisingly, this will be the first time Yaozung Hu will compete in Middleweight. He fought in the Light Heavyweight weight class in his last two fights. Although a loss for either one of the two fighters will probably jeopardize their future in the company. Therefore they will have to give their best to stay in UFC and fulfill their dreams.

Let’s take an extensive look at the statistics of the two fighters battling in the middleweight division. 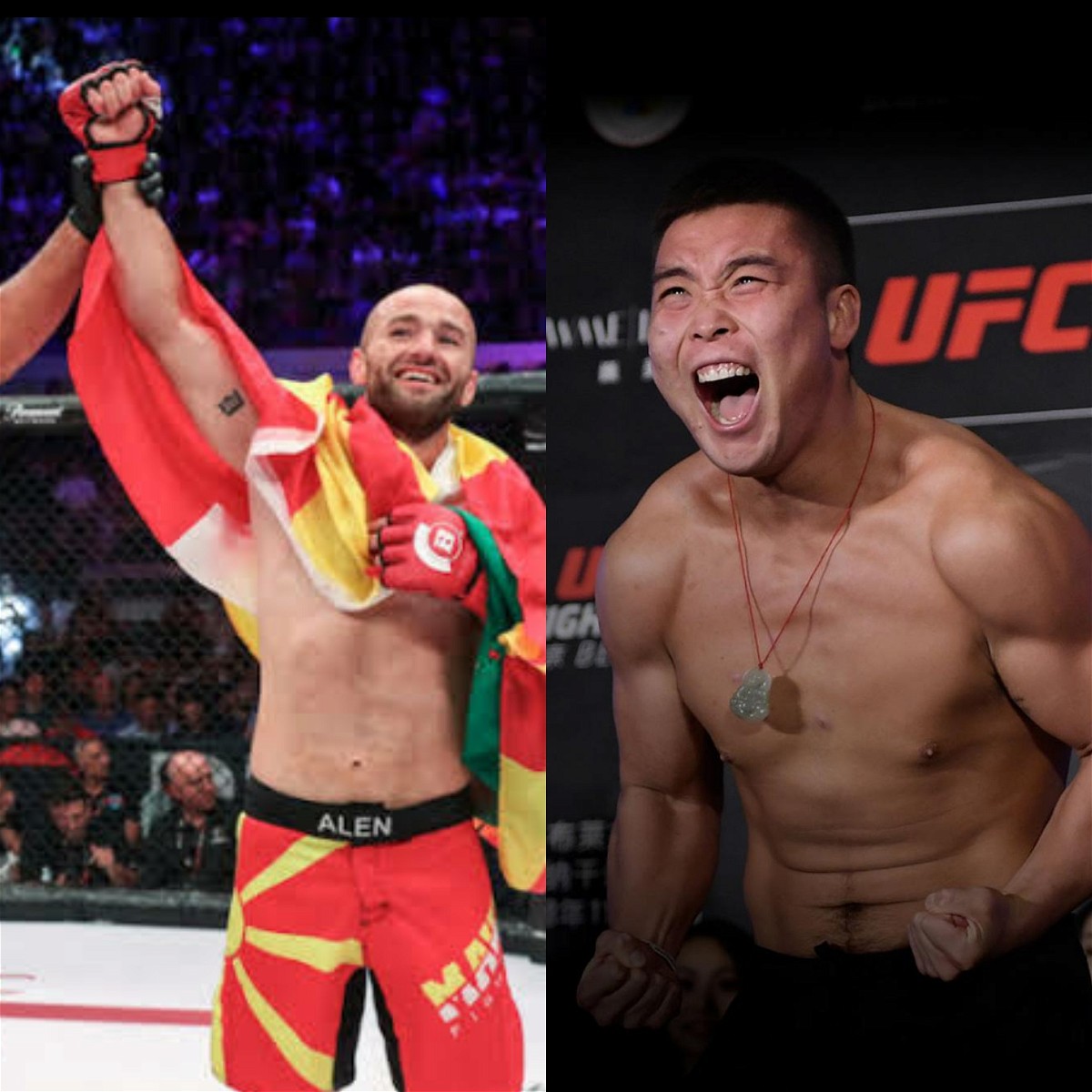 Both Yaozung Hu and Alen Amedovski will make a return to UFC 274 after being absent for a long period of time. Amdovski previous fought in 2019 against John Phillips at UFC Fight Night whereas Yaozung Hu battled in November 2018 against Rashad Coulter. As a result they are set to earn their first win in the promotion at UFC 264.

Alen Amdovski got a UFC contract after he showcased some astonishing performances in Bellator. He knocked out Ibrahim Mane in 12 seconds of the first round to extend his knockout wins to eight. But Amedovski was unable to replicate the same amount of success in UFC. He has lost both his fights and he lost his last match via knockout in the first round. Hence he will look to prove his mettle when he steps into the octagon on Saturday Night.

The only similarity between the two fighters is their records in the company. Yaozung Hu has also lost both his fights in the promotion. But unlike Alen Amedovsk, he does not have the same amount of experience in the sport. Although he has a physical advantage over Alen because he is five inches taller than him. As a result, he will try to use this as an advantage and suppress his opponent’s knockout power. He will try to grapple and wear Alen down because Yaozung knows if he goes head to head against Ameedovski it will be very dangerous for him.

Therefore it will be a very close fight and everything will come down on whether Yaozung manages to take down Alen Amedovski during their fight. There is no doubt that Amedovski will try to make a statement and finish the fight. He has great striking power and the height advantage won’t matter if he catches him even once. So it looks like Alen Amedovski will win this fight against Yaozung Hu by Knockout.