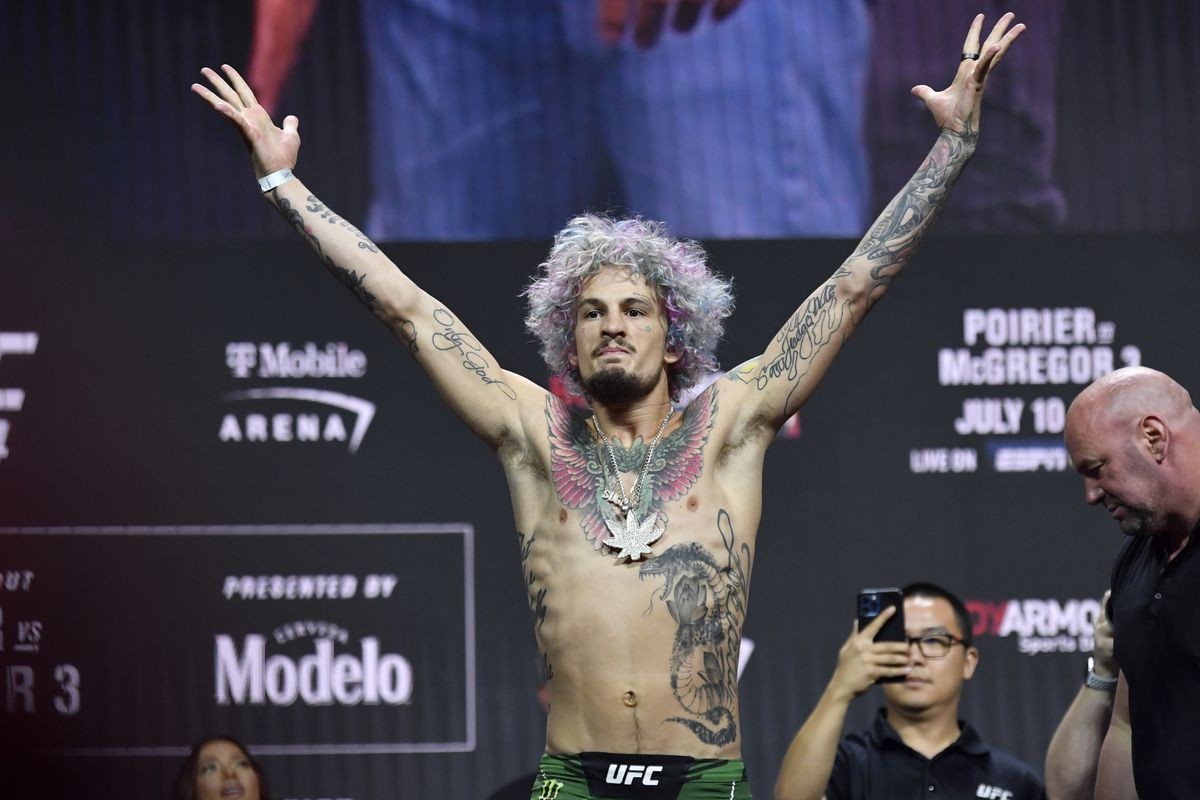 There is great news for the Fighters battling on the UFC 264 card on 10th July at Las Vegas Nevada. This is because the bonus winners for the event will receive $75,000 instead of $50,000. Surprisingly, It is a 50% hike from the usual bonus amount. MMA Fighting has confirmed this news with credible sources.

As a result, all the fighters on the card will have extra motivation to gain this incentive on Saturday night. The promotion has provided this incentive because they have very high expectations from UFC 264. Moreover, the organization will hope that this event will smash all records because Dustin Poirier and Conor McGregor will fight for a trilogy fight. So the company expects the event to be the most-watched PPV of 2021.

Also read: “If It Happened I’m Being Robbed”- Charles Oliveira Makes a Shocking Confession About His UFC Fight Bonuses

Getting back to the performance bonus, Sean O’Malley was the first fighter to mention the increase in bonus. He went on Twitter to share this news with his fans. Sugar Show tweeted “75K bonuses tomorrow night. Thanks.” Sean O’Malley is set to face Kris Moutinho in the main card opener of UFC 264. Therefore he will try to earn this bonus by displaying a great performance and win the fight against a short-notice opponent. 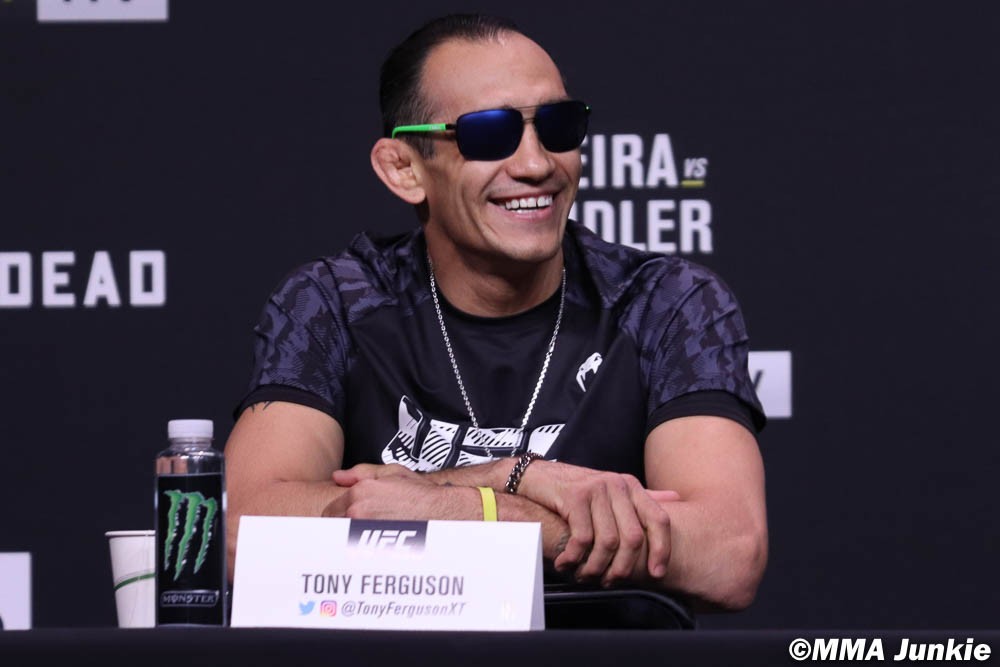 The promotion has done a great thing by increasing the bonus amount for UFC 264. Therefore Four fighters who will impress the promotion with their outstanding performance will take the announced bonus come Saturday. Usually, the bonus is in the form of Fight of the Night for two oppositions for the best fight of the event. Along with the Fight of the Night Bonus, two fighters earn the performance bonus for their impressive showing during the event.

However, this is not the first time that the UFC has increased the bonus percentage for an event. After Tony Ferguson requested the promotion to increase the bonus amount for UFC 262. UFC President Dana White agreed upon the request and increased the bonus for that pay-per-view. At UFC 262 Edson Barboza, Shane Burgos, Christos Giagos, and newly crowned Lightweight champion Charles Oliveira took the $75,000 performance bonuses.

Also read: Charles Oliveira UFC Earnings: How Much Has the Brazilian Fighter Earned in Bonuses

In the end, it will be fascinating to watch which fighter will impress the entire world at UFC 264 and take away the cash prize. There are many renowned superstars like Stephen Thompson, Sean O’Malley, Gilbert Burns, Dustin Poirier, and Conor McGregor who are favorites to walk away with the bonuses.