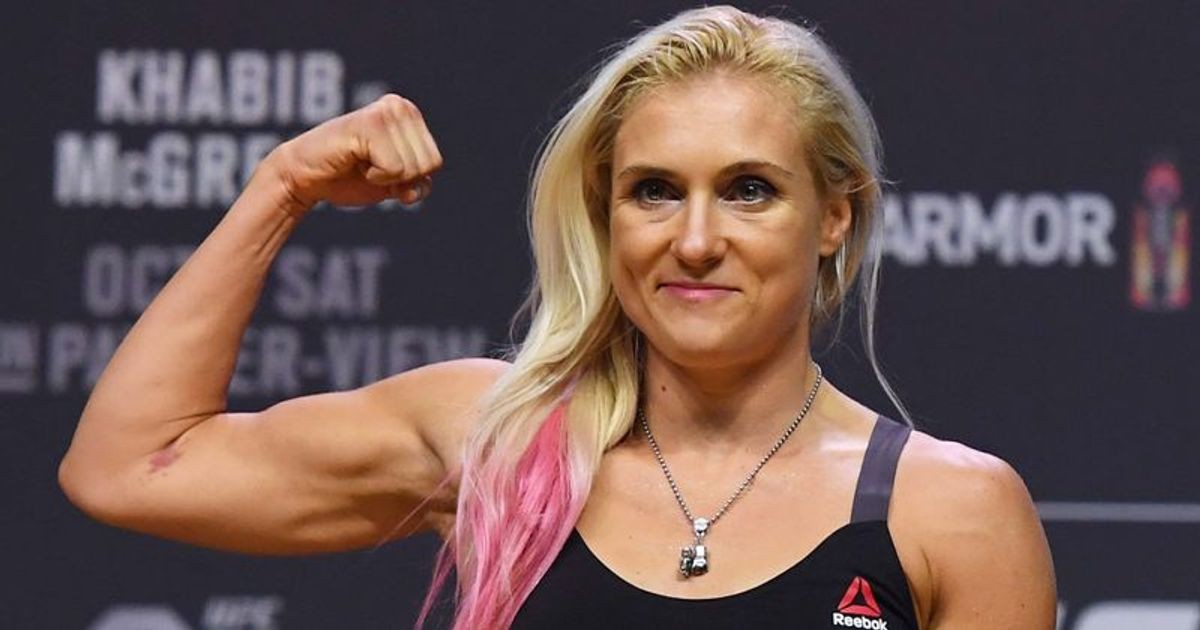 UFC 264 will start its proceedings in some hours. As a result, let’s take a look at the women’s fight in the main card of this star-studded event. Irene Aldana will take on Yana Kunitskaya in a Bantamweight Fight at UFC 264.

Both Irene Aldana and Yana Kunitskaya are ranked in the top 5 of the Bantamweight Division. Furthermore, Kunitskaya is coming into this fight with two back-to-back wins. On the other hand, the number four ranked Bantamweight fighter lost the opportunity to become the number one contender after she failed to win against Holly Holm in 2020. However, an impressive display at UFC 264 by either woman will help them to knock on the door for a bantamweight title shot.

Both the fighters have pretty contrasting runs in their last five fights as Irene Aldana has lost two of her last five fights whereas Yana Kuntiskaya has won four out of her five fights. As a result, Foxy will try to continue her dominance by beating Aldana at UFC 264. In the process, she will also leapfrog her if in the women’s bantamweight rankings.

One thing that favors Kunitskaya in this match is that Aldana will face the effects of having a bad weight cut. The Mexican was the only fighter to miss weight coming in at 139.5 pounds which is 3.5 pounds over the Bantamweight limit. Furthermore, Kunitskaya will grind through the entire match by using her grappling skills. This is because Aldana was not unable to defend herself from those takedowns against Holly Holm.

Although Irene is a good striker Yana will not let her dictate the fight. Even if Irene Aldana manages to take her down during the fight, Kunitskaya has shown her adaptability to defend herself and overcome. Moreover Foxy has improved her striking skills over the course of her career. As a result, Yana Kunitskaya will control the fight and try to win on the decision. The only way Irene Aldana can win this fight is if she throws a great volume and avoids taking damage in the clinch position.

However, the winner of this fight will possibly get the chance to face Amanda Nunes for the Bantamweight Title. Therefore a big opportunity is up for grabs when these two step into the octagon. Moreover, the probability that the fight ends in a knockout or submission is very less because both the fighters are known for securing victories by finishes. In the end, Yana Kunitskaya will dominate this fight and win via unanimous decision.