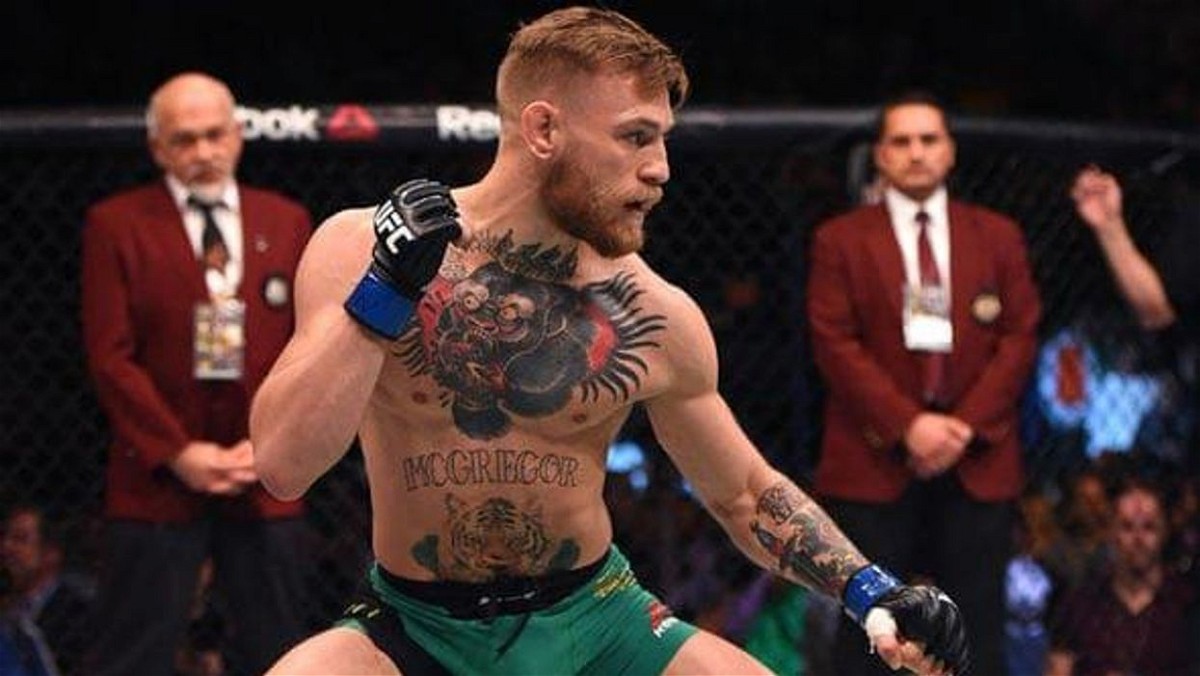 Conor McGregor takes on Dustin Poirier in a much-anticipated trilogy at UFC 264. Dustin Poirier secured a KO win over McGregor in the rematch and avenged the loss that he suffered against McGregor years ago. And it is needless to say that Poirier should be the more confident fighter going into UFC 264.

Conor McGregor has not been active in the last 4 years and only has one win in his professional MMA career. Though he has only lost to the best lightweights in UFC such as Khabib Nurmagomedov and Dustin Poirier, many believe that the mystic McGregor is no more after the recent losses of the Irish fighter.

Despite that many fans believe that Conor McGregor is going to win the trilogy against Dustin Poirier. Fans believe that if McGregor can get back to his old stance he can avoid the calf kicks that played a crucial factor in the outcome of the rematch. But, we have not seen McGregor in the karate stance for years now and at this point, it’s uncertain whether he can get back to his old karate stance.

“I would do more of an open stance as I stand. If I am standing wide open I feel like my left foot my toes are actually pointing at 45 degrees angle to the side. If you do that they can not give you calf kicks because they kick your shin bone if they do that. So they’re going to hurt themselves. So that’s the good thing about that stance.

How can switching stance benefit Conor McGregor against Dustin Poirier?

Switching to an open stance will also allow McGregor to be more offensive with his right hand along with his deadly left cross. Rutten continued:

Also, another good thing about that stance is that you are going to be almost equal power in your left and right. It’s both straight punches now. And McGregor would be good with that. Cause his jab is a really crisp jab as well. The thing is though he needs to throw more different combinations now. Lately, he is focusing more on boxing.”

Even if McGregor fights with a karate stance there is a huge possibility that Poirier will come out victorious at UFC 264. At this moment, Poirier looks like the more complete and more skilled fighter.

However, if Mcgregor has made all the necessary adjustments to his game and if we are to assume that the same McGregor who fought Eddie Alvarez or Jose Aldo shows up at UFC 264 then the fans might be in for a treat.