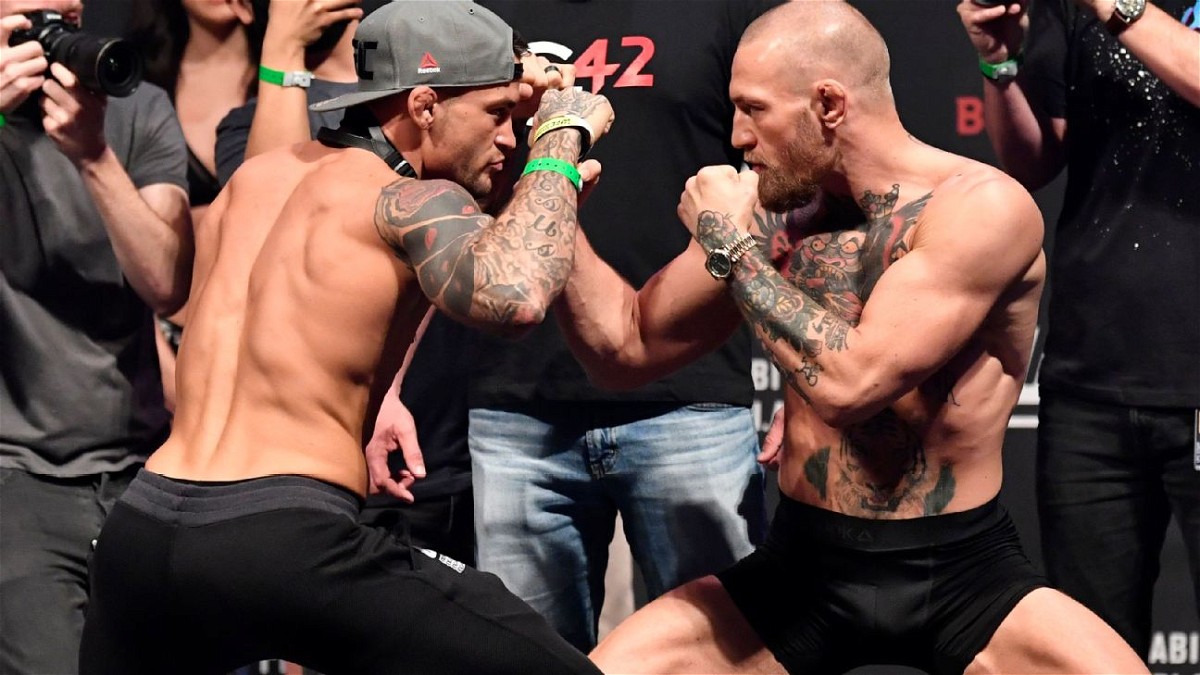 Conor McGregor will be aiming for redemption yet again when he takes on Dustin Poirier in the main event of UFC 264. Both fighters have one win over the other going into the trilogy and the winner of this fight is going to fight for the title next.

It’s needless to say that there is a lot of animosity between these two lightweight elites. The whole situation involving Conor McGregor, Dustin Poirier, and The Good Fight Foundation has guaranteed a whole different fight and fight week to the fans.

There was no trash talk between McGregor and Poirier going into the rematch. But, this time the press conference is not going to be a friendly one. And Dustin Poirier has already fired his shots in a recent interview with ESPN.

Read More: Erin McGregor sends her love from family ahead of UFC 264

Who is the favorite for Conor McGregor vs Dustin Poirier 3?

Without a doubt, Dustin Poirier should be the favorite going into UFC 264. He knocked out McGregor, something no other fighter has been able to do. And Poirier also had an easy fight against McGregor considering the wars he has gone through in his last few fights.

However, the trilogy is going to be different and more competitive. There is a possibility that McGregor will come out victorious at UFC 264. He still poses the threat to knock Poirier out in the early rounds. 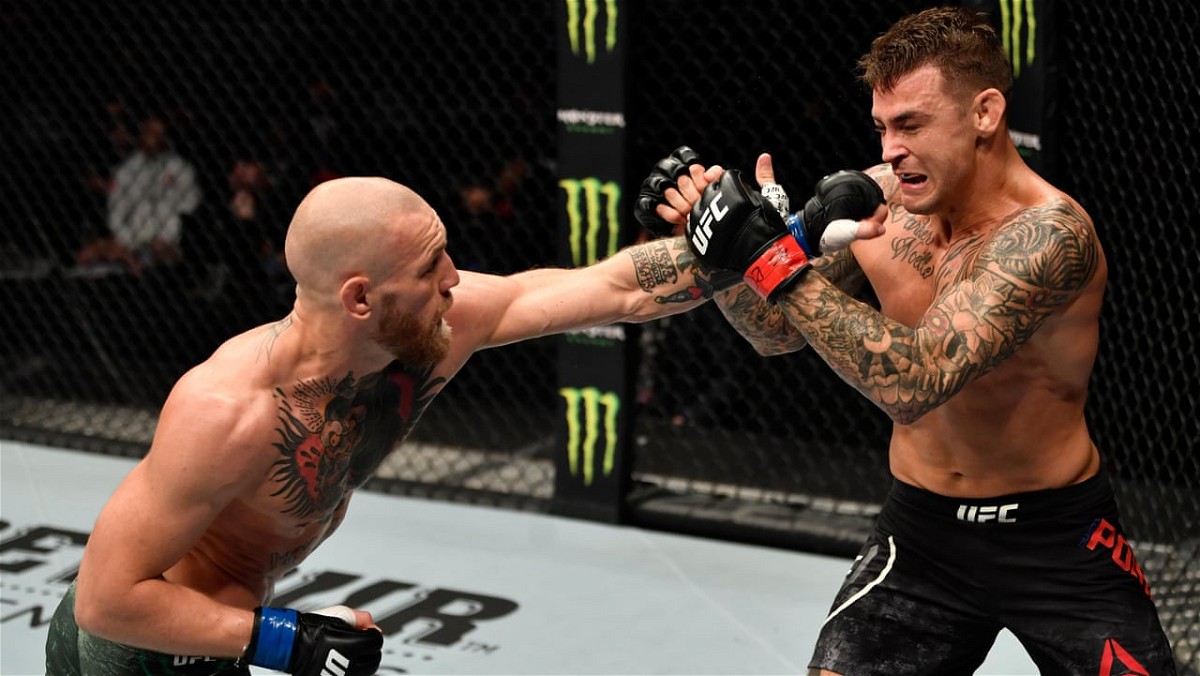 However, we saw Poirier take Conor’s power shots in the rematch and survive the first round with very few obstacles. McGregor did land a few power shots on Poirier’s chin but he was unable to secure a knockdown.

Though calf kicks played a huge factor in the outcome of the fight it must be mentioned that Poirier was outboxing McGregor as well. He was more precise and looked more technically sound than McGregor.