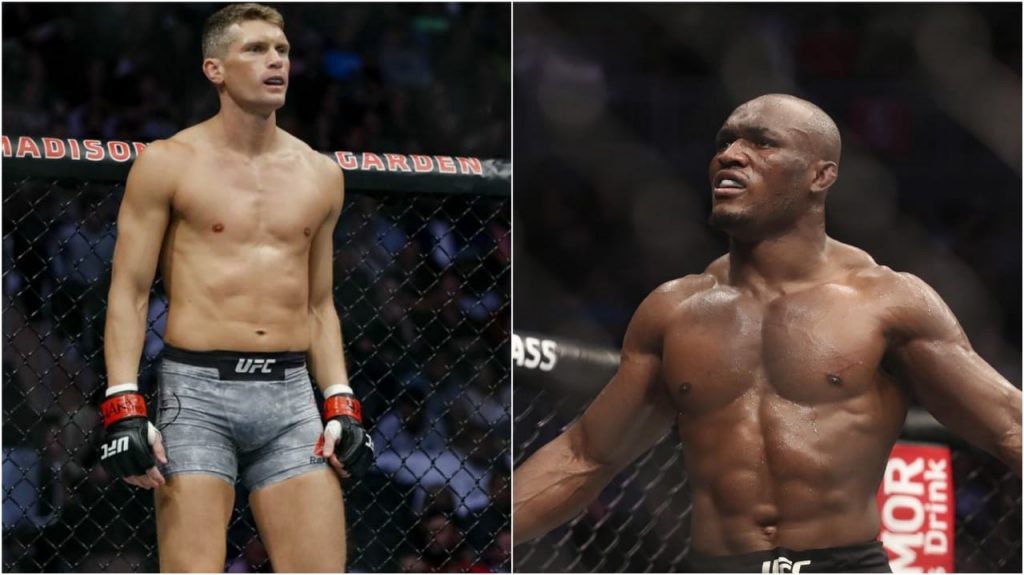 Stephen Thompson is probably the nicest guy in the UFC. A fighter who doesn’t cuss, who doesn’t talk trash to his opponents. Moreover, he still teaches karate to children. For a fighter like him, his ” Nicest guy” attitude is the reason he was a gatekeeper for the past two years. However, The Wonderboy has finally got an opponent he deserves.

UFC has started rating him more than just a measuring stick against the up-and-coming talents of the division. Stephen is fighting Gilbert Burns on July 10th at UFC 264. Many believed that if he wins this fight, he will be knocking Dana’s door for a title shot. Now, The wonderboy has also Validated the veracity of this Buzz.

Read more- MMAStephen Thompson’s UFC Fight Purse: How Much Money Did Wonderboy Earn for His Title Fights Against Tyron Woodley?

In an interview with  MMA FIGHTING ON SBN Stephen Thompson has affirmed that he can be the toughest match-up for Kamaru Usman. The welterweight champion has defeated almost every top guy out there in the division.

Since his title-winning bout at UFC 235, he has gone on to defend his title against Colby Covington, Jorge Masvidal, and Gilbert Burns.

So, considering that the interviewer asked that if he thinks that he is the last man standing in the division against Kamaru. RTO which Thompson said

“you know I do and it’s funny because I just saw on Instagram and he just posted a picture of these graveyards and capstones of people he’s fought and faced. I saw that I’m not up there yet, I’m the guy that hasn’t faced him yet. Pretty much it feels like everybody in the top ten has already fought him at some point in time. Leon Edwards has fought him in the past, uh Gilbert Burns fought him Colby Covington fought him. He just knocked out you know uh Jorge Masvidal.”

What makes Stephen Thompson the best match-up against Kamaru Usman

“Like who else is this guy gonna fight and then I think it was not too long ago he was talking about fighting Michael Chiesa … It’s like why isn’t this guy wouldn’t have been me.  I think I’m a terrible matchup for him. I do feel like that I’m the last man standing right now. He’s gonna have to good win over gilbert burns he’s gonna have to face me”

certainly, he is the only top guy that Kamaru hasn’t faced yet. In addition to that, considering his rank, it doesn’t make sense if Usman fights Michael Chiesa(#6) over Stephen(#4).  But, all of this presumption can fall into place if The Wonderboy defeats Gilbert at UFC 264.