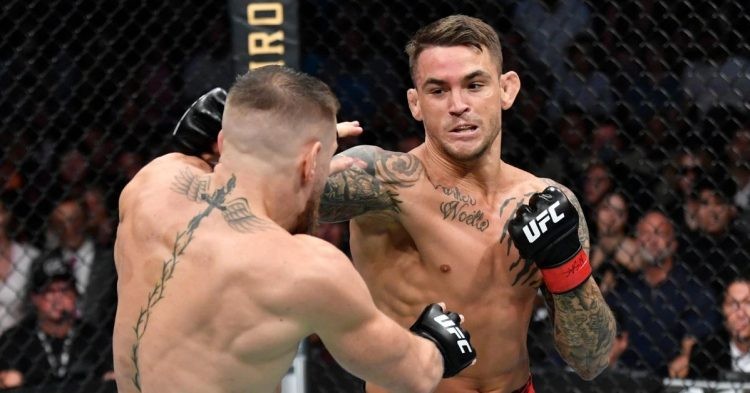 The biggest star in the world of combat sports, Conor McGregor is back in Las Vegas. And this time it will be for a trilogy fight with Dustin Poirier.

The Notorious headlines the biggest UFC card of this year UFC 264 at the T-Mobile Arena. McGregor has broken many records at this arena before and he is on his way to breaking a few more on July 10th.

In a recent interview with MacLife, Dana White claimed that the trilogy between Conor McGregor and Dustin Poirier has broken the pre-fight PPV buys record for UFC. Besides that he is also expecting 2-3 million fans buying PPV on the fight night itself. White stated:

‘Do it this week, don’t do it on Saturday. Gonna be you know 2,3 million people trying to buy it at the same time and we have problems. I think a lot of people are smart that’s why we have more pre-buys than anything. Get it now, so you don’t have to deal with it on Saturday. I think this is gonna be, it’s obviously the biggest PPV of the year. It’s the perfect fight, it’s one of these trilogy fights, people love those trilogy fights.”

Conor McGregor has over 5.4 million PPV buys in his last three UFC fights 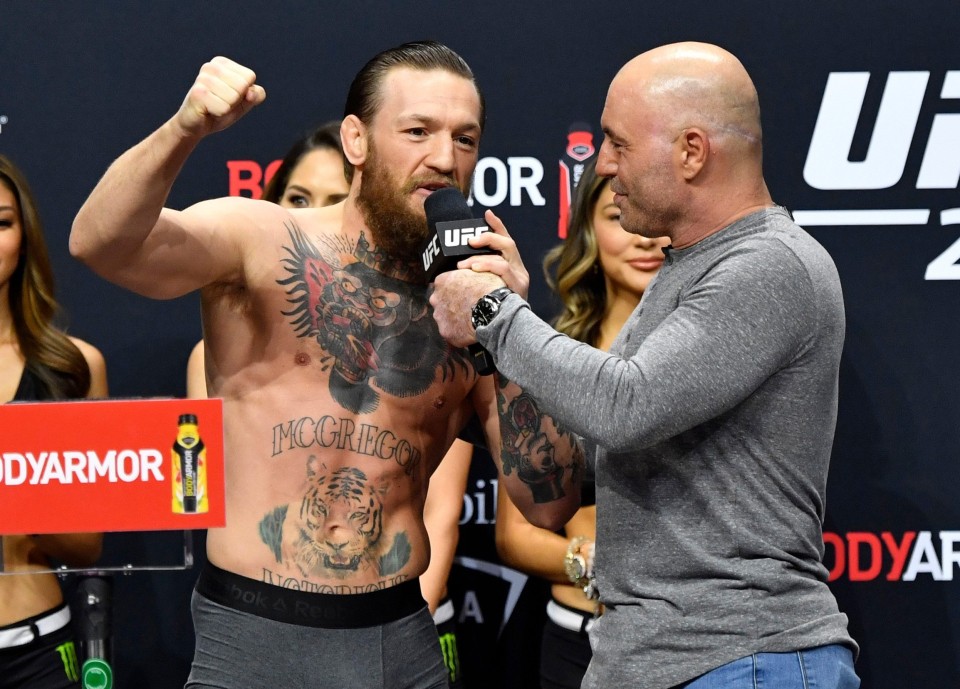 Read More: Everything you need to know about Conor McGregor’s family

And it can be expected that UFC 264 will cross the 2 million PPV buy mark comfortably. McGregor has been talking a lot of trash leading up to the fight, which will only boost the PPV numbers.

From a business perspective, Conor McGregor must win this fight. He is the only star in UFC who can sell over a million PPV right now. And McGregor winning at UFC 264 will open up possibilities for a lot of exciting matchups.

UFC 264 Conor McGregor vs Dustin Poirier 3: Date and Start Time in 10 Different Countries Including US, UK, and More