UFC 265 Fight Purses: How Much Did Ciryl Gane, Jose Aldo and Vicente Luque Earn for Their Wins at UFC 265? 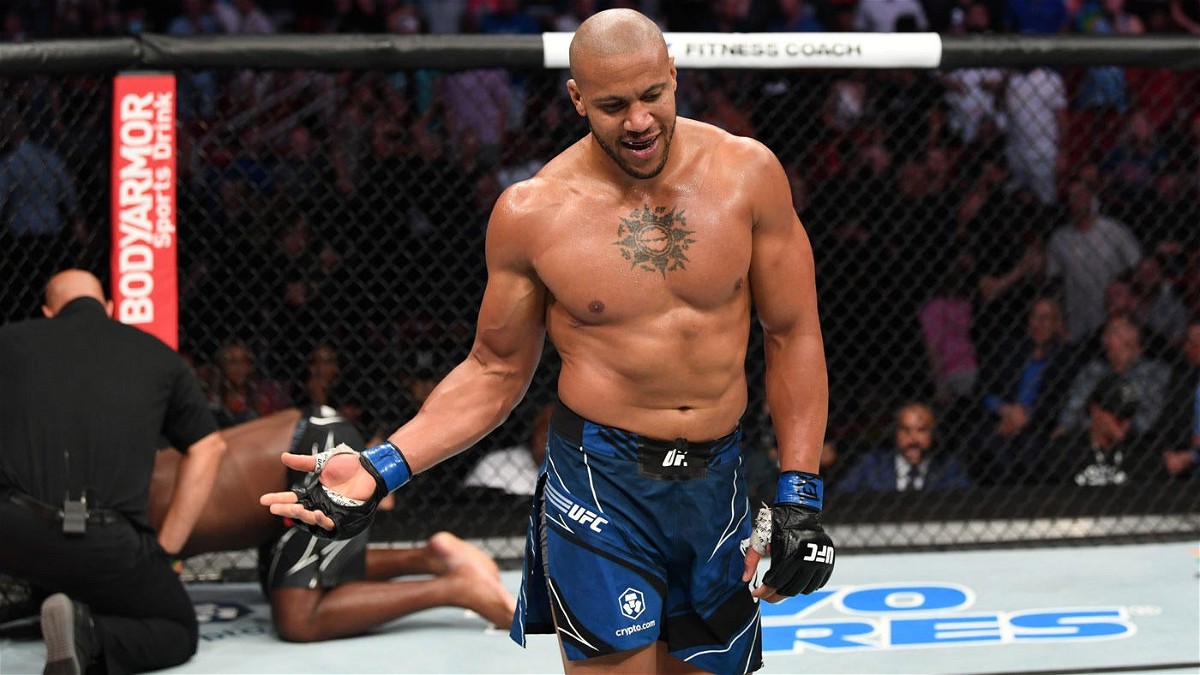 UFC 265 was full of many exciting fights and incredible performances. Ciryl Gane and Jose Aldo put on a masterclass performance in the main and co-main event. On the other hand, Vicente Luque and Rafael Fiziev had a thrilling win at UFC 265.

This card suffered a huge blow when the original co-main event of Amanda Nunes vs Julianna Penna fell out. However, UFC 265 did not disappoint the fans.

And it’s needless to say that it was Ciryl Gane who had the biggest impact with a TKO win over Derrick Lewis.

Ciryl Gane had a flawless win over Derrick Lewis at UFC 265. Going into the fight there was a possibility that Lewis would one-punch KO Gane. However, he barely landed a clear punch on Gane who was already moving in and out of Lewis’ range. In the end, Ciryl Gane finished the fight in the third round.

Besides that, Vicente Luque put the welterweight division on notice with a submission win over Michael Chiesa in the featured fight. The fight was a thriller for as long as it lasted. Jose Aldo out on a vintage Aldo performance against Pedro Munhoz and won the fight comfortably.

It was a great night of fights and great PPV for UFC. But now let’s have a look at how much the fighters on the card made for their performances.

Also Read: Dana White is in awe of Ciryl Gane following his win at UFC 265

As per reports from MMA salaries, for his title win against The Black Beast, Ciryl Gane earned a fight purse of $732k, which is the biggest fight purse of his career so far.

On the other hand, Derrick Lewis earned a fight purse of $232k including $32k for sponsorship.

In the featured fight, UFC welterweight Vicente Luque earned a fight purse of $350,000k for his submission win over Michael Chiesa.

Rafael Fiziev earned a fight purse of $94,000 including the performance bonus for his win over Bobby Green.

It must be noted that these figures are not official and are an estimation based on the previous fight purse received by the fighters.

Also Read: What went wrong for Derrick Lewis at UFC 265?

“Been Tellin Em Since I Got Drafted”: LaMelo Ball Claims He Did Not Miss Deadline to Change Jersey Numbers