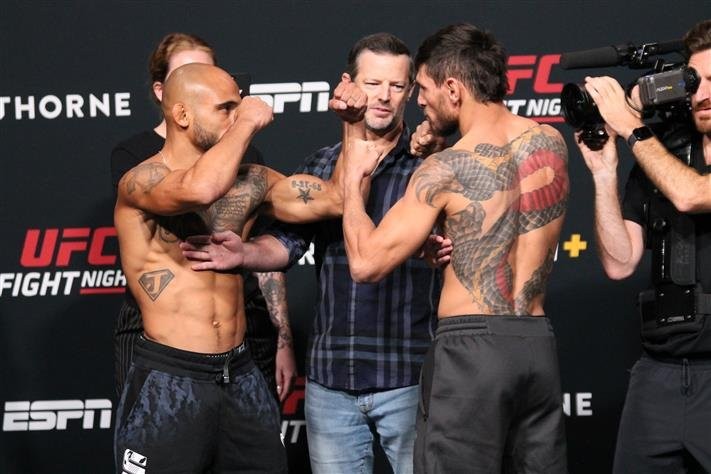 As UFC 265 will undergo its proceedings this weekend, let’s take a look at one of the fights in the undercard of this event. Anderson Dos Santos will go head to head against Miles John in a three-round contest in the bantamweight division. Both the fighters are coming into this contest with a win to their name.

Hence the two fighters will be confident and would like to continue this winning momentum by securing a win over their adversary this weekend. As we lead to the build-up of this fight, both fighters have had contrasting careers in the promotion. Owing to the fact that Miles Johns has only lost once in his three fights in UFC whereas Dos Santos has lost twice in three fights.

As a result, this will be a very crucial fight for Anderson because the bantamweight division is stacked and a loss would jeopardize his career in UFC. On the other hand, Chapo has to continue winning fights to make progress in the division. Moving on let’s compare the stats of the fighters before breaking down and predicting the outcome of the contest.

Both the fighters are currently unranked and it would be a great opportunity for Berinja and Chapo to get a win at UFC 265 and get a step closer to enter the top 15 of the bantamweight division. As for the predictions for this contest, Miles Johns will step into the octagon as the favorite and is expected to defeat the Brazilian fighter. 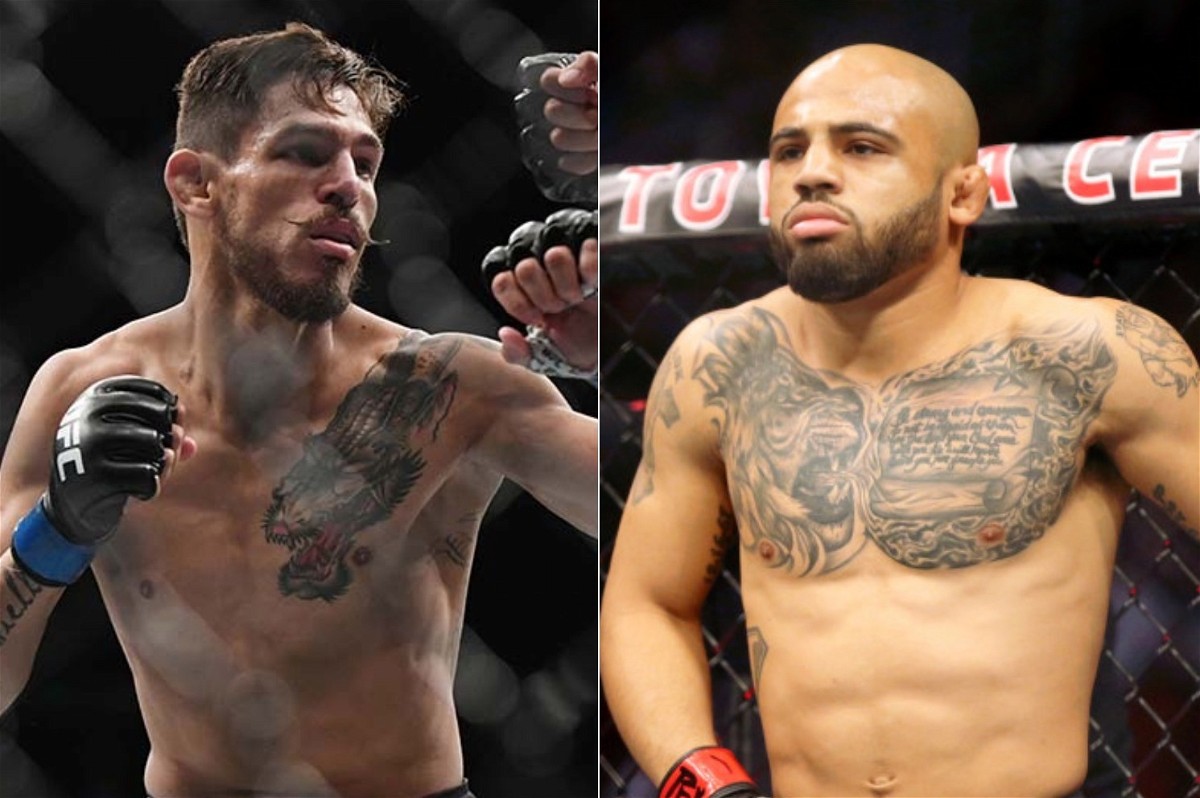 This is mainly due to the well-roundedness of the American fighter. Moreover, Chapo also has an upper hand in terms of striking. Moreover, Dos Santos is not a great striker and he often ends up getting dominated while exchanging blows while standing up. Therefore Miles Johns could end up landing more strikes than Dos Santos and win the fight via decision. However, the only department where Miles Johns lags behind Berinja is in grappling.

Hence Anderson Dos Santos would constantly try to use takedowns and attempt to submit Miles Johns as he has an outstanding submission record in MMA. Therefore this matchup would likely turn into a contest between a striker and a grappler. But Miles Johns has great takedown defense and it would be difficult for the Brazilian fighter to take him down. Consequently, Miles John will get his hand raised by the referee at UFC 265 this weekend.