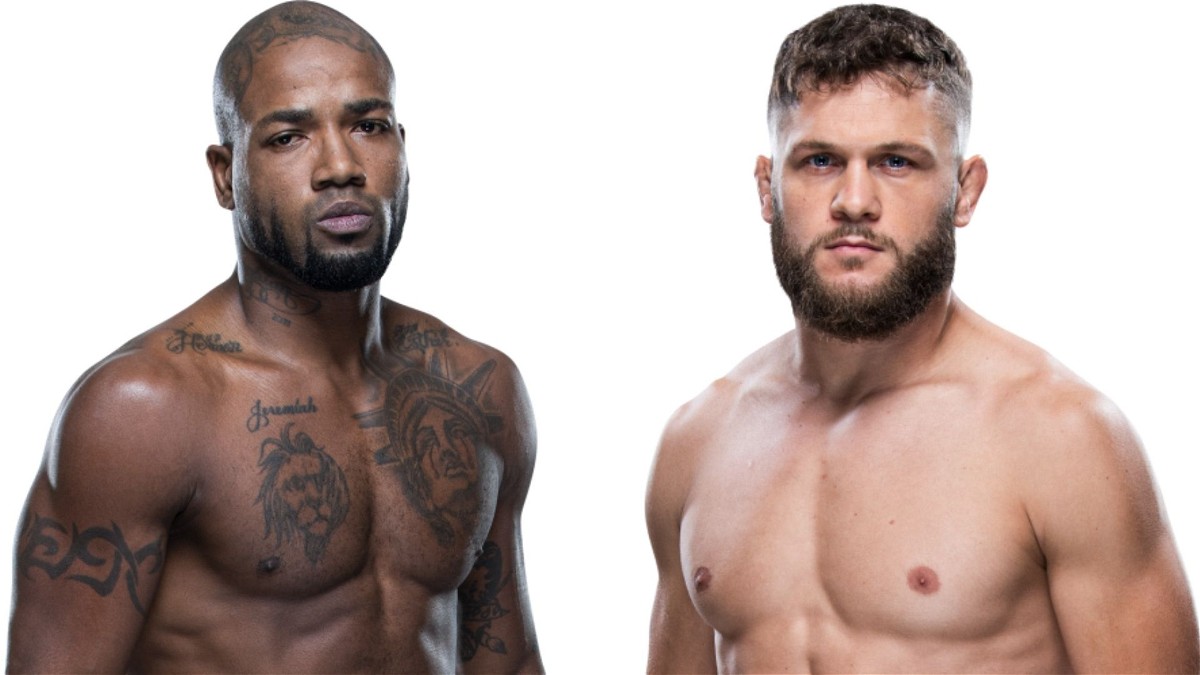 UFC 265: Derrick Lewis vs Ciryl Gane goes down this weekend for the interim heavyweight championship. In what is expected to be a barn-burner, Houston’s favorite Derrick Lewis returns to the cage in another attempt to get his hands on the championship belt. However, that’s not the only fun and exciting fights that the fans of Houston will be treated to. Among many, the main event of the preliminary card stands to be equally exciting as Bobby Green takes on Rafael Fiziev in a three-round fight.

Ahead of the fight, let’s break down the fight and try to come to a reasonable conclusion on who gets his hand raised this weekend at UFC 265 in Houston, Texas.

Both Bobby Green and Rafael Fiziev are exciting strikers, who tend to rely on their striking ability to get a win over their opponents. It’s safe to say that the match-up between the two will eventually be decided on who bests the other opponent on the feet. While Green could look to grapple, Fiziev will more likely be the fighter to initiate strikes. 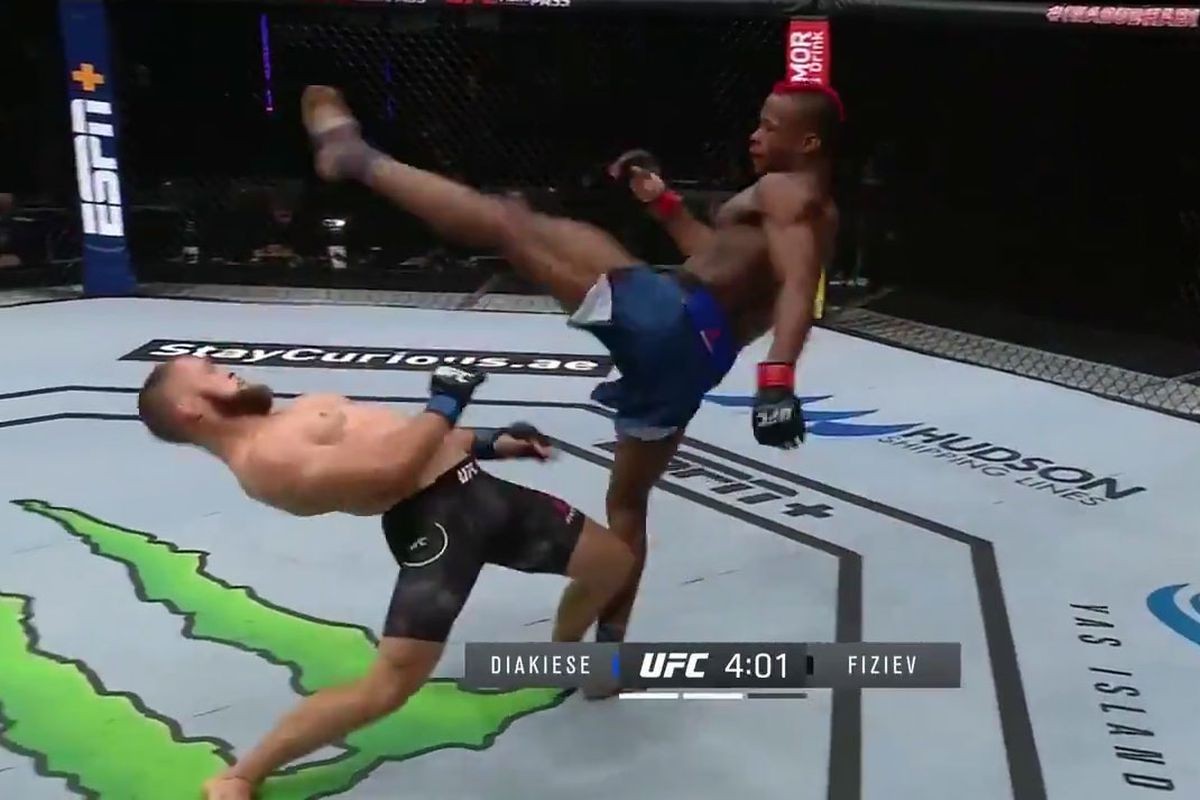 Bobby Green will look to jump back to the winning column after being snapped off his three-fight win streak against Thiago Moises back in October of 2020. Meanwhile, Rafael Fiziev will look to register his fourth straight win, and possibly get his hands on yet another performance bonus this weekend.

Rafael Fiziev continues to get better, and his win over Renato Moicano proved that he is credible enough to compete against the absolute best that the UFC has to offer. Fiziev is tough, flexible, and has shown great versatility in his striking. While an equally talented Bobby Green has had his fair share of ups and downs in his decade-long MMA career.

While Bobby Green can put up an incredible challenge against Fiziev, it won’t be enough for the Russian fighter who will likely register another stoppage win to his name. The last time Bobby Green was finished inside the UFC Octagon was against Dustin Poirier back in June of 2016 at UFC  199. Needless to say, Fiziev will look to send a statement once again, and get his hands on the performance bonus in what appears to be yet another vintage performance from Rafael Fiziev.

Also Read: “That Kobobs Full of S***” – Nate Diaz Rains Down on Khabib Nurmagomedov After His Appearance on Hotboxin With Mike Tyson