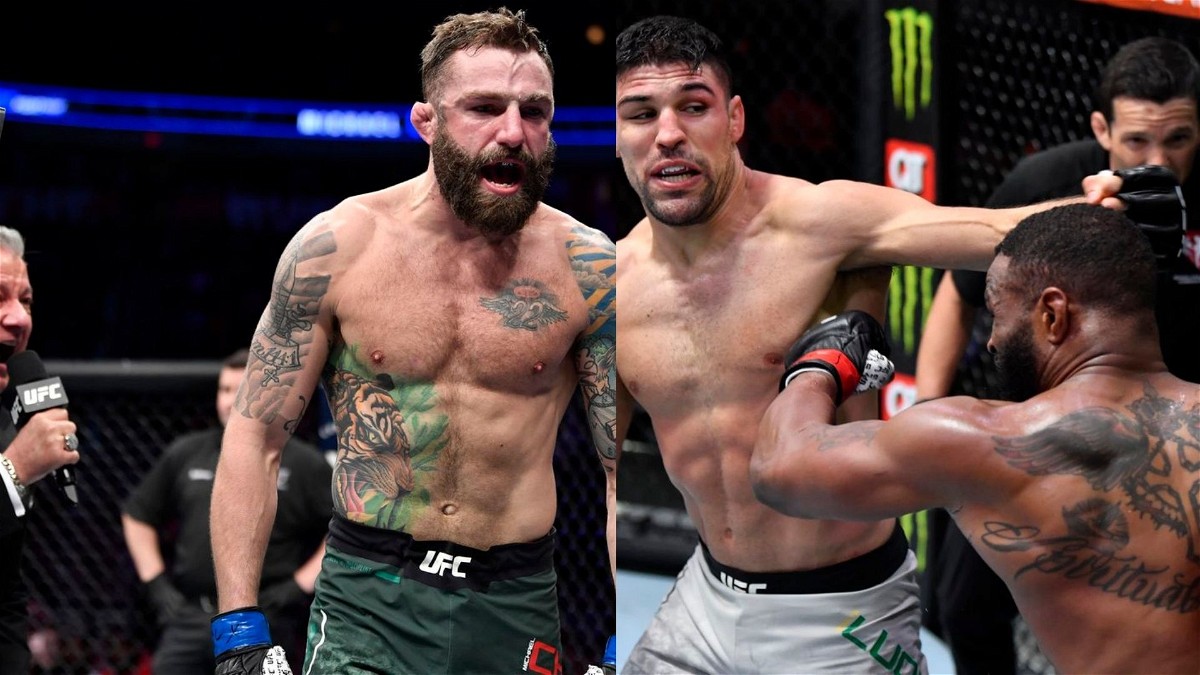 In a crucial welterweight showdown, Vicente Luque takes on Michael Chiesa in the main card of UFC 265. It’s a huge fight for both Luque and Chiesa as the winner will stay in the title contention while the loser will drop down in the rankings.

Both Vicente Luque and Michael Chiesa are on incredible winning streaks. Vicente Luque has beaten Randy Brown, Niko price, and Tyron Woodley since his loss to Stephen Wonderboy Thompson. On the other, Michael Chiesa is unbeaten in the UFC welterweight division with wins over Carlos Condit, Rafael Dos Anjos, and Neil Magny.

Both Luque and Chiesa have an opportunity to get one step closer to a title shot with a win at UFC 265. But, who will come out victorious in this high-pressure matchup? Let’s find out.

This fight has the potential to become one of the most exciting fights on UFC 265. Stylistically, Vicente Luque and Michael Chiesa are completely different.

Vicente Luque is a great striker with dynamite in his hands. He has a slick submission game and solid takedown defense. And the most crucial factor when you fight Luque is his insane pressure and unbreakable chin. Vicente Luque might just have the best chins in UFC right now at the higher weight classes. 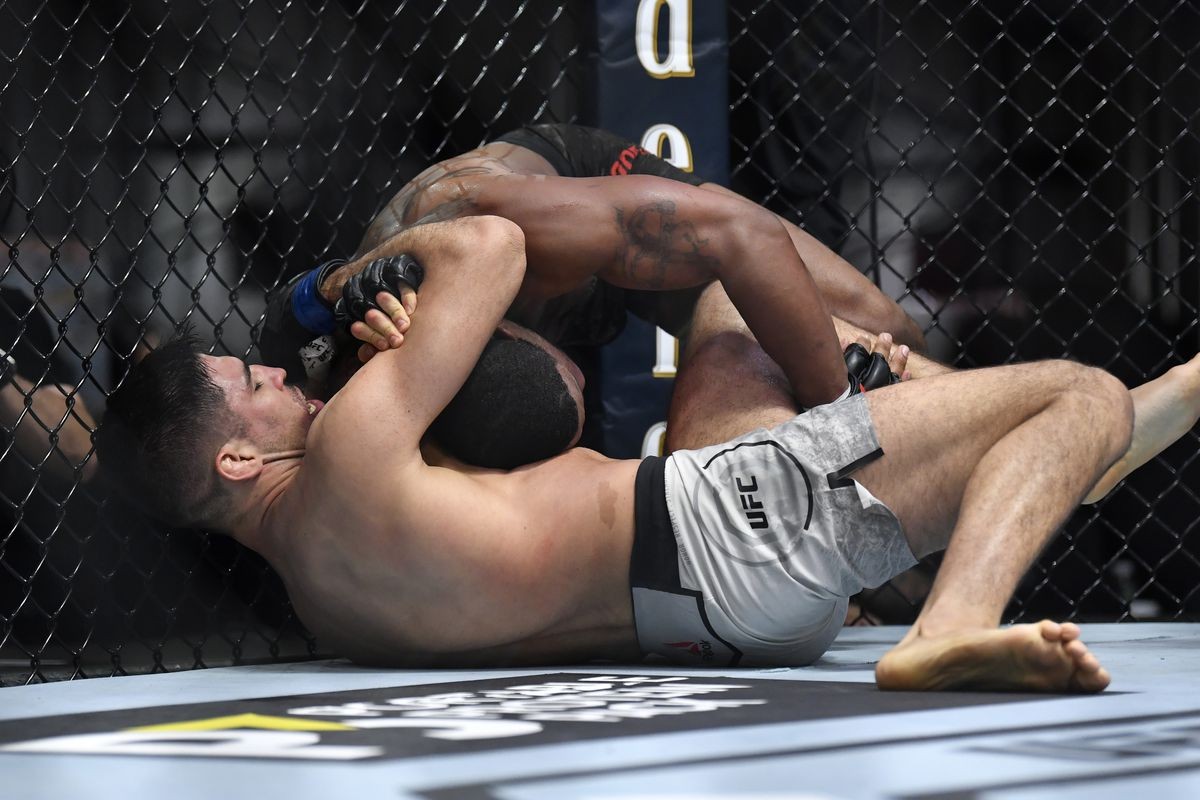 Also Read: Why Derrick Lewis is called The Black Beast?

Luque’s last fight against Tyron Woodley tells a lot about the firepower he brings to the octagon. He badly hurt Woodley on the feet with his punches and then submitted him with a D’Arce choke. But, Luque is up against a very tough opponent in Michael Chiesa.

Michael Chiesa is a strong wrestler, he has great ground control, but his submissions are not too effective against the elite welterweights. His striking can look rudimentary at times, but combined with his chain wrestling his arsenal looks really strong.

Chiesa usually has a huge size advantage over his opponents which plays a big factor in his fights. However, Vicente Luque is also one of the biggest welterweights in the division, which will be a problem for the Maverick.

Vicente Luque is constantly improving his takedown defense and ground game. Besides that his size and power might be a problem for Chiesa. Now there is a possibility that Michael Chiesa will dominate Luque on the ground for three rounds and pick up a comfortable decision win. 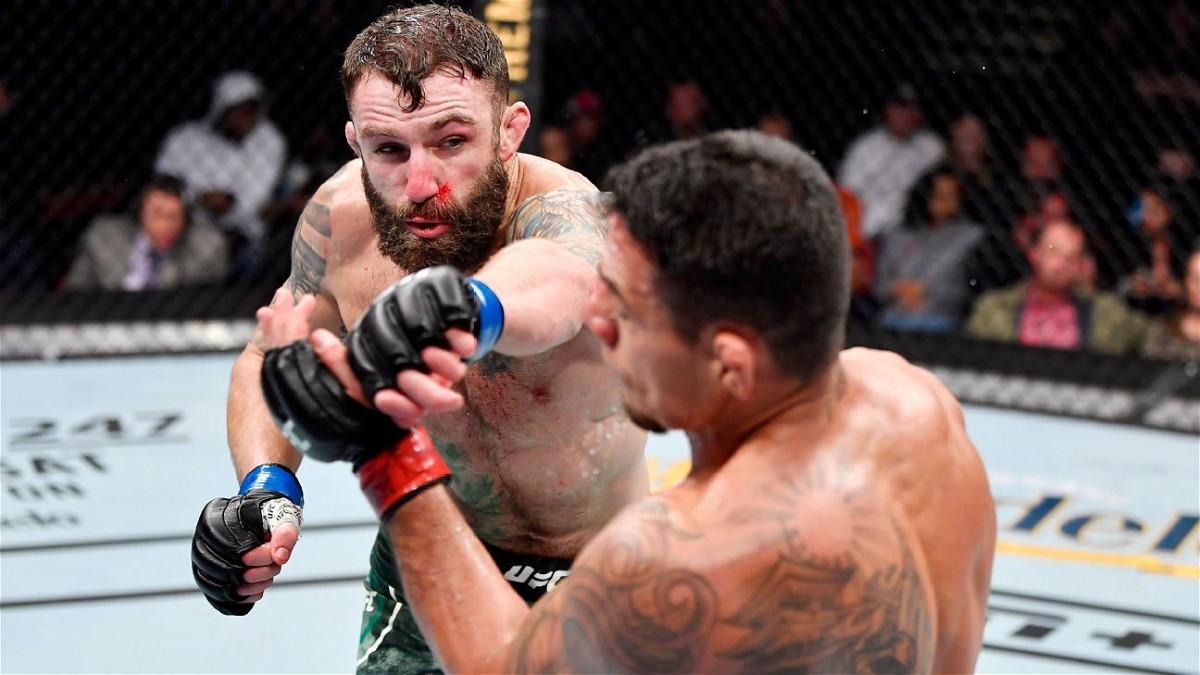 However, Luque has shown solid takedown defense in the past. And he can punish Michael Chiesa on the feet. Though Chiesa beat Magny it was not a good performance as he did not look impressive on the feet. And you can’t afford those errors in striking against Luque who can finish the fight anytime.

And it seems that will be the biggest factor in the outcome of this fight. Vicente Luque is a much better striker than Michael Chiesa and he is likely to finish the fight with TKO. Chiesa will try to implement his game plan and take Luque down. But, in the end, Luque will be skilled and strong enough to stop those takedowns and even punish Chiesa on the feet.

Though Chiesa has a good chance of winning this fight it’s not going to be enough against Vicente Luque.