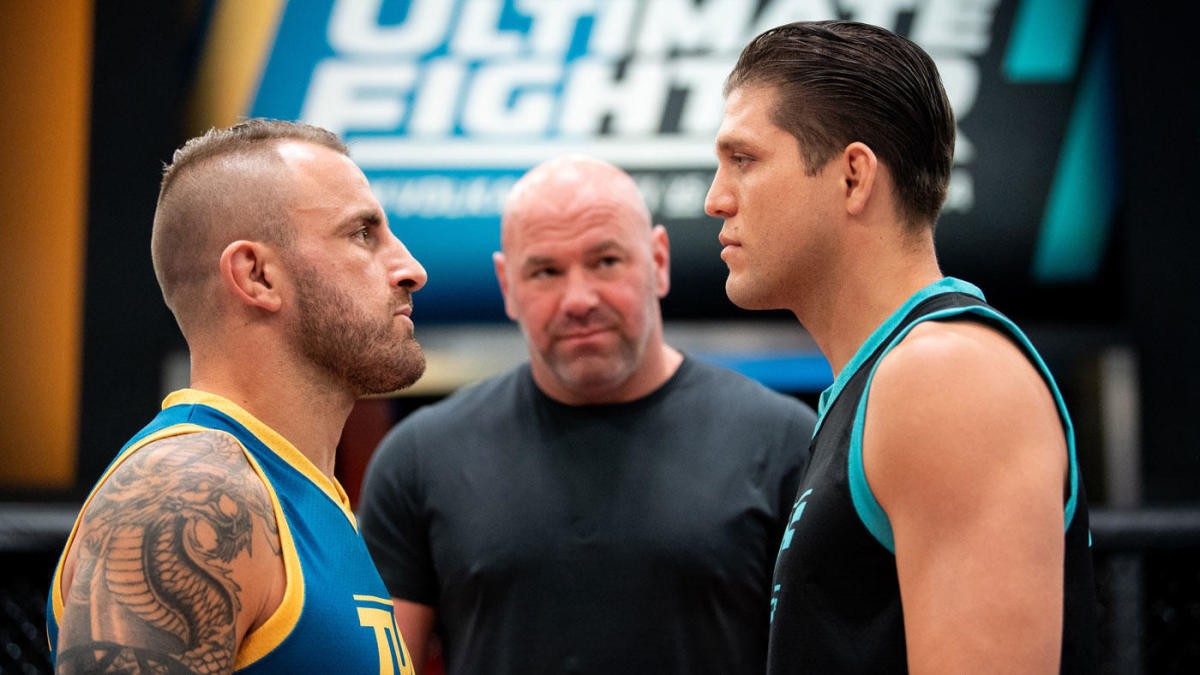 In the main event of UFC 266, Alexander Volkanovski defends the featherweight title against Brian Ortega. The rivalry between the two has grown during the recent TUF season and they will get to settle the beef inside the octagon at T- Mobile Arena on 25th September.

After beating Max Holloway twice, Alexander Volkanovski will defend his title for the second time at UFC 266. On the other hand, Brian Ortega is coming off an impressive win over The Korean Zombie. But, who will get the job done at UFC 266?

If we look at the resume of both the fighters Alexander Volkanovski is a way better fighter than Brian Ortega. He can strike with the best strikers in the featherweight division. It’s hard to take him down and out grapple him on the ground.

But, the biggest reason why Alexander Volkanovski is so good is how he adapts to the fight while keeping his composure. In the rematch against Max Holloway, Volkanovski was down by two rounds. But, he managed to make a comeback against Holloway, who is lethal in the later rounds and won the fight.

On the other hand, Brian Ortega got completely destroyed in his fight against Max Holloway.

Since his loss to Holloway, Ortega has improved a lot in his striking. In his last fight against The Korean Zombie, he showcased an elite level of striking, which was missing from his arsenal. He was composed throughout the five rounds, even hurt Zombie multiple times, and managed to win the fight comfortably.

But, doing that against Volkanovsi will be difficult for Ortega. Volkanovski will be too composed, too technical for Ortega on the feet. Now Ortega is lethal with his submissions. But it’s, unlikely that Ortega will dominate or submit Volkanovski on the ground.

There is a possibility that Ortega will catch Volkanovski with a perfect shot. But, Volkanovski will have the edge in the striking department.

Brian Ortega might win the early rounds. But, Volkanovski will outstrike Ortega as the fight progresses. His leg kicks will start adding up. He can edge Ortega on the judges’ scorecard with his high volume. And it won’t be a surprise if Volkanovski secures a TKO finish in the later rounds.