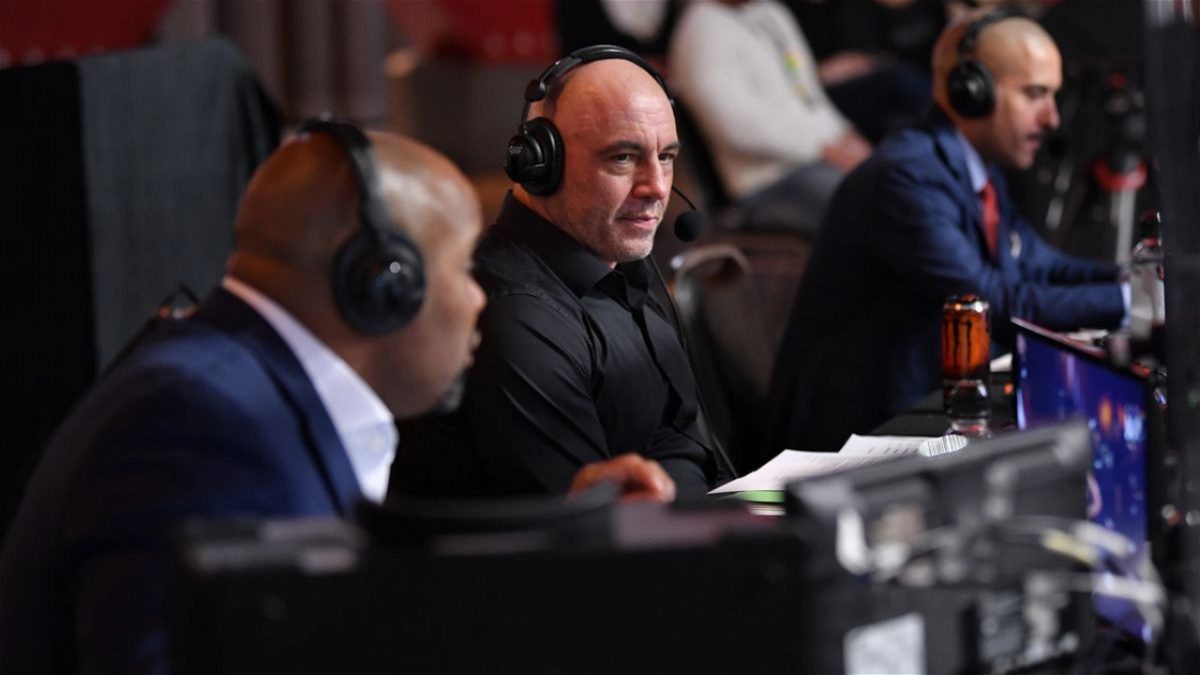 UFC 266 will begin with its proceedings this weekend at the T-Mobile Arena in Las Vegas. As a result, fans are highly excited as the main card is stacked with superstars like Nick Diaz, Alexander Volkanovski, Valentina Shevchenko and many more. However, there is news that might surprise a lot of viewers as Joe Rogan who is one of the most prominent names in the UFC will not be a part of the broadcast team of this event.

This will be the second consecutive pay per view event that Rogan will not be a part of.  The 54-year-old podcast host was a part of the commentary team during the Nick Diaz vs Robbie Lawler fight that took place in 2004 at UFC 47. Thus fight fans who were expecting him to give his insights for this iconic rematch will be unhappy with this news.

According to MMA Junkie, Joe Rogan’s absence from UFC 266 is due to a schedule clash with his annual hunting trip that has prevented him from working on this card. The 54-year-old commentator was previously unavailable for UFC 265 due to his comedy tour that took place on 7th August.

Who will take the spot of Joe Rogan at the commentary desk at UFC 266?

Following the news of Rogan’s absence from UFC 266, the broadcast team for the event has been appointed. Paul Felder who is a retired UFC lightweight fighter will take the place of Joe Rogan in the commentary booth for this star-studded event. As per reports, The Irish Dragon will join Jon Anik and former UFC heavyweight champion Daniel Cormier in a three-man commentary team. 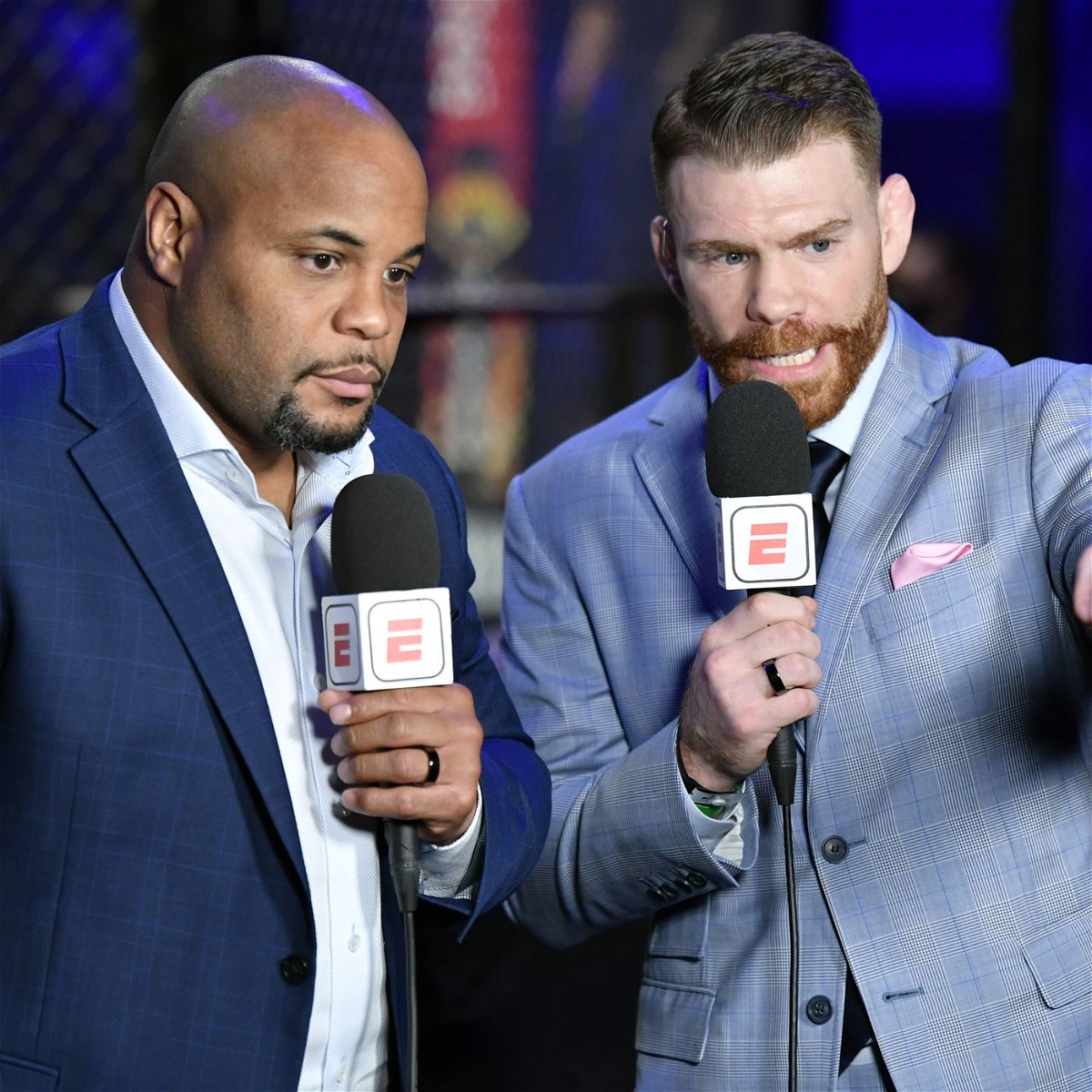 Jon Anik who is a part of the commentary team will also host the post-fight show. Former UFC title contender Chael Sonnen and Strikeforce champion Gilbert Melendez will join him at the analysis booth this weekend. In the end, fans will miss Joe Rogan’s commentary during the UFC 266 event. However, one good news is that Bruce Buffer who is widely known as the best ring announcer will take centre stage once again.

Comment below your thoughts regarding the broadcast team for UFC 266 that will take place this weekend.