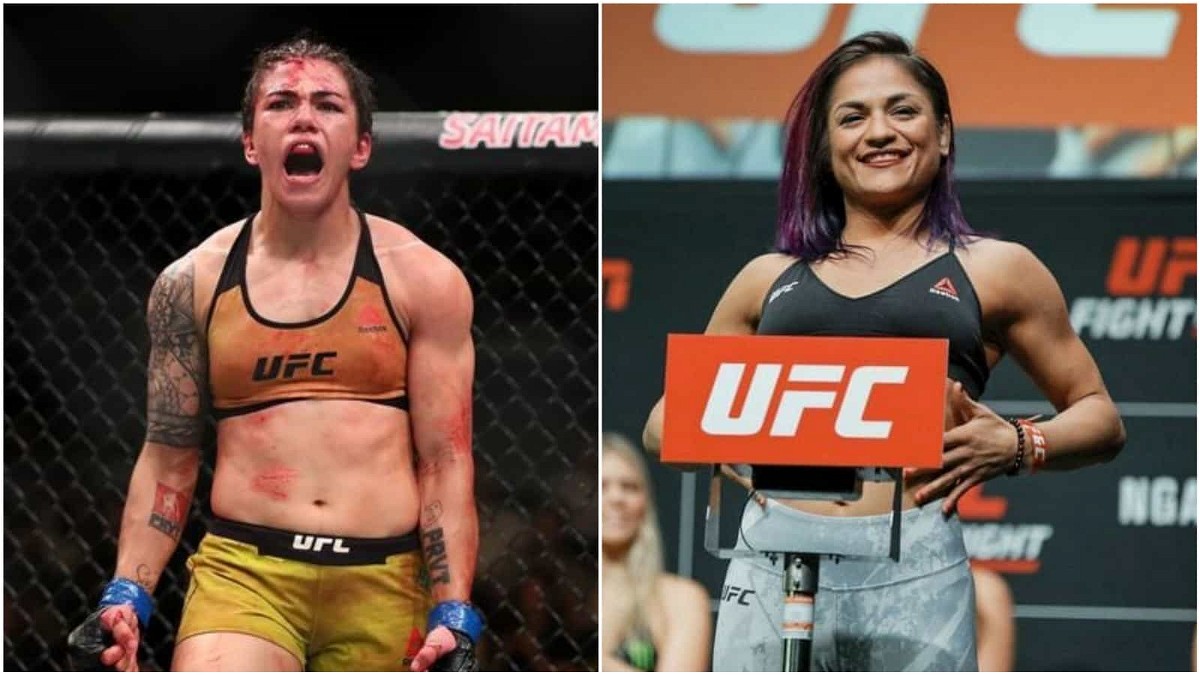 UFC 266 will be a go this weekend at Las Vegas in the T-Mobile Arena. As a result, fans are looking forward to this event because there are several exciting fights in this event. Another reason to be thrilled is the fact that Nick Diaz will make his much-anticipated return to the promotion against Robbie Lawler.

However, this is not the only fight that will excite fans, and subsequently let’s take a look at the opening fight of the main card of UFC 266. Jessica Andrade will faceoff against Cynthia Calvillo in a women’s flyweight bout in a three-round contest to kick off the show.

As we lead up to this fight, Jessica Andrade, who is a former UFC strawweight champion has moved to a higher weight class and is competing in the flyweight division since last year. However, she suffered a big setback in her first title opportunity as Valentina Shevchenko handed her a brutal T/KO loss at UFC 261.

Thus, Andrade has a huge responsibility and will look to put up a dominant performance and defeat the number fifth-ranked, Cynthia Calvillo, in a hope of a rematch against Bullet. Moving forward let us compare the stats of the two fighters and try to analyze the fight and predict the winner of this women’s flyweight contest at UFC 266.

Cynthia Calvillo who is coming off a loss in her last fight has a great chance to redeem herself with a good win against Jessica Andrade in UFC 266 and get in line for the flyweight title shot. However, it is easier said than done because Andrade is a tough opponent for Calvillo. 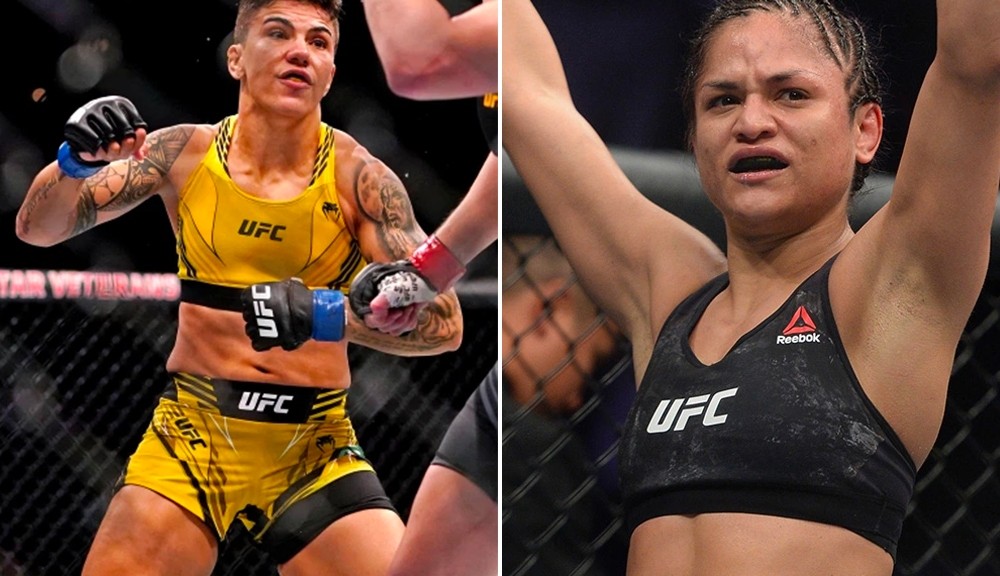 Stylistically Bate Estaca is an interesting opponent considering her prowess in striking as well as grappling. Although Cynthia has an upper hand on the ground due to her exceptional takedown skills. As a result, the fifth-ranked women’s flyweight has to keep the fight on the ground as much as possible.

On the other hand, Andrade will be aware of her opponent’s strength and will try to not be reckless. She will definitely head into this contest as a favorite due to her brute knockout power and well-roundedness in both striking and grappling. Hence it is expected that Jessica Andrade would get her hands raised against Cynthia Calvillo at UFC 266 this weekend.