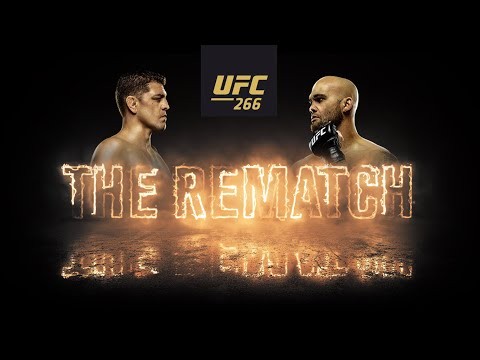 The rematch between Nick Diaz and Robbie Lawler

The stage is set as Nick Diaz and Robbie Lawler are ready to go head to head for the second time. Two legends of the game, running it back after 17 years once again inside the UFC Octagon. A fight that went into the history books as Lawler’s first KO loss, Lawler would look to avenge it. As for Diaz, he is certain that yet again, he will leave the octagon with his hand raised the highest.

Colby Covington believes that Lawler will be too strong for Diaz

As the atmosphere builds around the world of UFC, several renowned fighters have made their picks. The number one contender of UFC’s Welterweight division, Colby Covington has gone with Lawler to win the fight. Covington thinks that Diaz had been lucky to land a shot in their first fight and the same feat will not repeat. He is of the opinion that Lawler will outmuscle Diaz and that there is no way that Ruthless Robbie Lawler will lose.

Covington says, “Robbie will starch him for sure. Robbie’s power is too much and he got caught the first time they fought fifteen-twenty years ago, back in their early UFC days but I don’t see that happening again.”

Stephen Thompson has his say on Diaz vs Lawler 2. Thompson has picked Diaz to finish the fight as he did the first time around. Thompson believes that if Diaz is still like his old self, he can get the win. Wonderboy also talked about how Lawler’s style of fighting will not favour him as he doesn’t have the same chin as he did back in the day.

Thompson says, “Both fighters have taken a ton of damage over the years but with their styles, if Nick Diaz can go back and fight like he used to before, I believe that he can win. He’s the longer fighter and Lawler, I don’t think his chin is there anymore. In their last fight, he got knocked out and with his style of walking forward, he’s gonna take some damage. I think Nick Diaz got it”.

Who do you think gets the victory when both these fighters share the UFC Octagon once again after 17 years? Do let us know in the comments section.