UFC 266 is one of the biggest pay-per-view events for MMA fans this year. The event is going down tomorrow in the T-Mobile Arena in Las Vegas. The fight card is stacked with exciting bouts and the hype around them is real. Apart from the main card the prelims also consist of impressive bouts. One of them is the fight between Dan Hooker and Nasrat Haqparast. The Lightweight division’s No.8 ranked fighter Dan Hooker will take on Unranked fighter Nasrat Haqparast.

Hooker (20-10-0) made his UFC debut back in 2014 and continued a winning streak of four fights. His stand-out performance was against Gilbert Burns in UFC 226. Currently, ‘ The Hangman ‘ is in a bad spot as he is on a two-fight losing streak. Last year he lost the fight against the No.1 Lightweight division Contender Dustin Poirer by a unanimous decision. In January of 2021, he got TKOed by Michael Chandler in the first round. Hooker is ready for redemption and there is no other fight that his serve is objective. Hooker will be looking forward to adding another win to his bank.

Nasrat Haqparast is considered as one of the better fighters in the division but not yet ranked. The 25-year-old German fighter is coming from a unanimous decision win over Rafa Garcia. He has a record of 5-1 in his last five fights. He is currently facing some issues with his mother’s death but surely be looking forward to this match-up to stabilize his position in the division.

Hooker is a lightweight veteran and has fought several fighters with great capabilities. The resume of Hangman is very impressive with an exciting fighting style. Being someone from City Kickboxing academy, Hooker’s kickboxing is very effective and sharp at range. His knee and elbow strikes have been very beneficial for him during his last fights which he uses while clinging. Hooker’s chin and cardio are excellent and it is going to be very hard for his opponents to beat him. 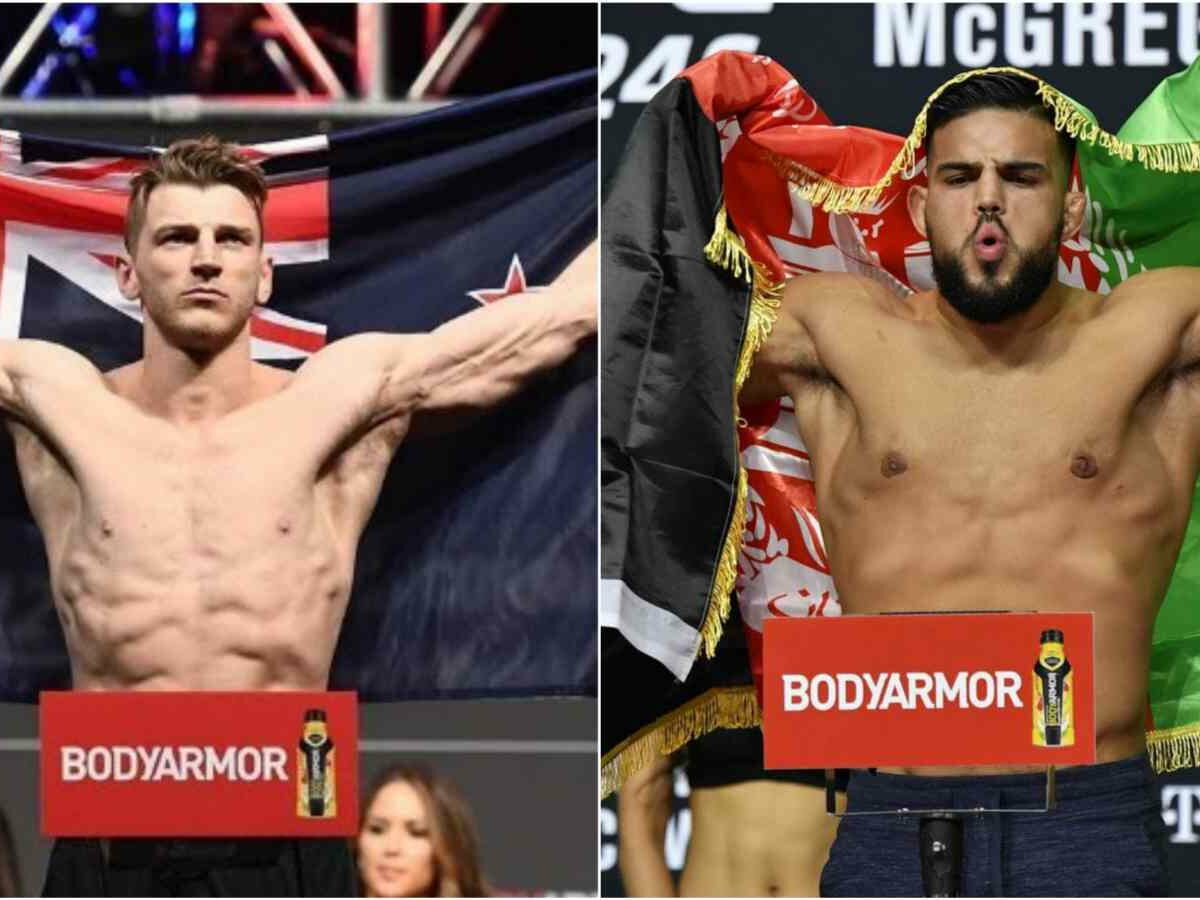 On the other hand, Haqparast has not fought with anyone of Hooker’s caliber yet, his dedication and determination will be a huge test in the fight. He is a strong wrestler but primarily depends on his striking. He can take several shots and still keep going.

Nasrat is known for his dominance as the fight prolongs and it gives him the edge if the fight goes to the last round. But it’s not going to be enough against someone like Hooker. Hooker may lose the first round in terms of the volume of shots but he will make this fight uncomfortable for Haqparast and finally win by decision.