UFC 266 Ticket Sales and Fight Purses: How Much Did Alexander Volkanovski and Valentina Shevchenko Earn for Their Title Fights 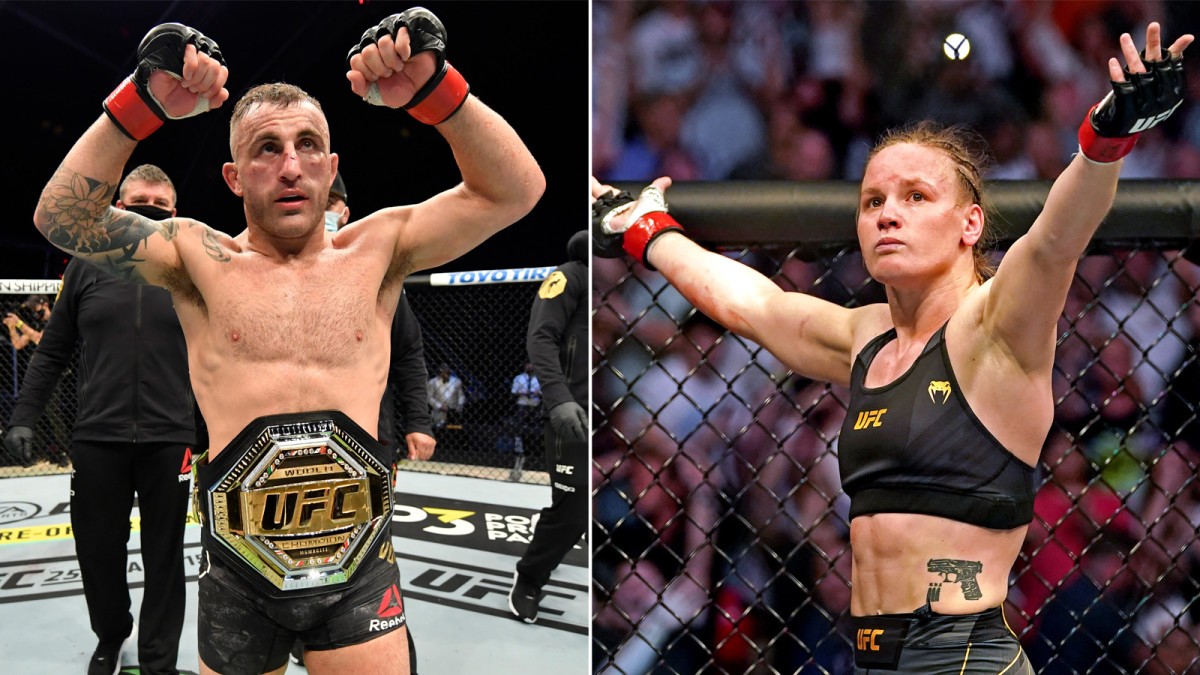 UFC 266 was packed with several exciting fights and mind blowing performances. Alexander Volkanovski and Valentino Shevchenko exhibited their class as they put on an exceptional display in the main and co-main event of the evening. Moreover, fans in the arena went berserk during the rematch between Nick Diaz and Robbie Lawler.

The prelims of the card were also entertaining as Dan Hooker and Merab Dvalisvoli secured convincing victories. Meanwhile, Nate Diaz’s protege Nick Maximov demonstrated his slick BJJ skills to cap off a unanimous decision victory in the early prelims of the event.

It is needless to say that the main event fight between Alexander Volkanovski and Brian Ortega for the featherweight title was a show-stealer. Owing to the fact that the two featherweights engaged in a brutal five-round war with neither fighter ready to give up. In the end, The Great defended his belt as he won this thriller by unanimous decision

It was a great night for all fight fans as they were able to witness a spectacular event. As a result, UFC 266 was an incredible event for the company. Thus let’s take a look at the ticket sales and fight purses of the fighters for this event.

According to a tweet by Jed I. Goodman, UFC 266 was the 4th largest announced attendance for a UFC event at the T-Mobile Arena. As per his next tweet, the announced live gate for the pay per view was $5,609,906 whereas the attendance at the arena for UFC 266 was 19,029.

Let us take a look at the fight purses of the fighters competing in the main event of a highly successful UFC 266 pay per view. In the opening fight of the event, Jessica Andrade received a total of 216,000 which included her sponsorship money and win bonus. 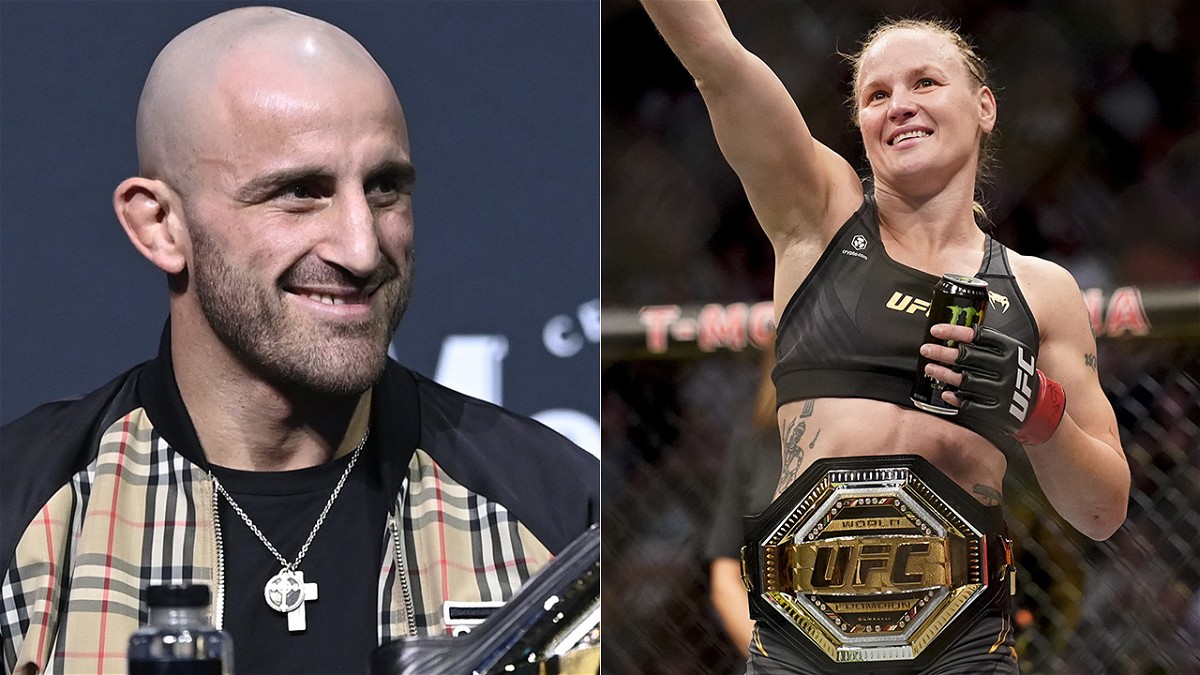 Meanwhile, Cynthia Calvillo earned a sum of $76,000 for this women’s flyweight fight. Moving forward to the next clash between Curtis Blaydes and Jairzinho Rozenstruik, the heavyweights received $211,000 and $76,000 respectively. Thereafter Nick Diaz who made his return to the octagon after six long year’s earned a total of $411,000 which included a sponsor payout of $11,000.

His opponent Robbie Lawler who emerged victorious in the rematch attained a total amount of $371,000. In the co-main event, Valentina Shevchenko earned a massive $892,000 including all the bonuses for her title defense against Lauren Murphy. Lucky on the other hand earned $132,000 for this women’s flyweight title fight.

For the main event of the evening, Brian Ortega earned a fight purse of $332,000. Whereas Alexander the Great Volkanovski collected a total fight payout of  $792,000. All the above mentioned UFC 266 payouts are an estimation based on several factors like previous fight purses, contracts etc.