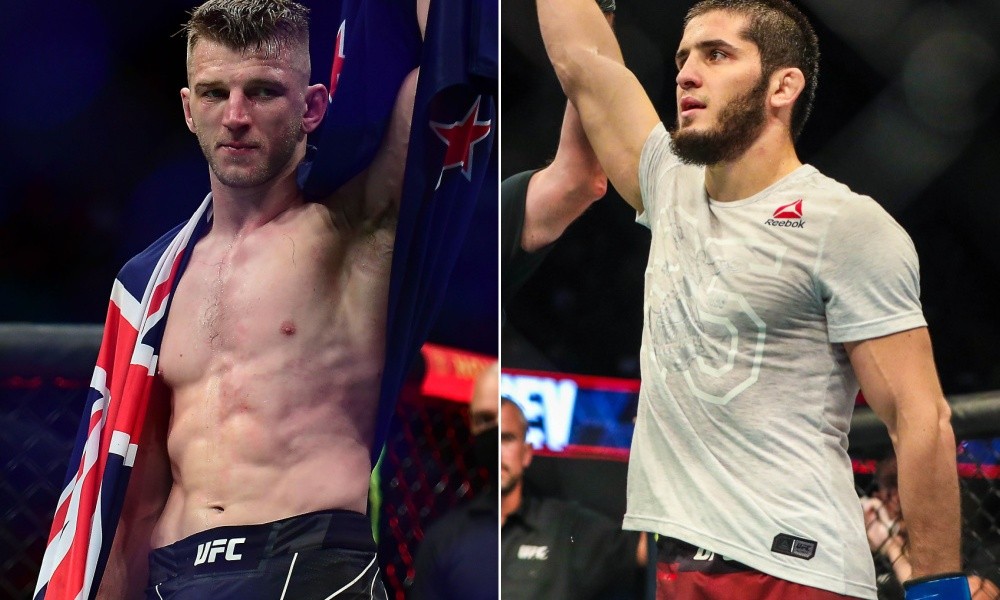 Fight fans are highly excited as UFC 267 will commence this weekend in Abu Dhabi.  Owing to the fact, that the main card is stacked with superstars like Jan Blachowicz, Glover Teixeira, Petr Yan and many more. As a result, one can expect this event to be an absolute banger.

So let us take a look at one such fight that is sure to grab the eyeballs of fight enthusiasts around the globe. Rising star Islam Makhachev will take on Dan Hooker in a three-round contest in the lightweight division. Originally Rafael Dos Anjos and Islam Makhachev were about to lock horns against each other in this card. But RDA pulled out of the fight after suffering an unfortunate injury.

Consequently, the Kiwi fighter Dan Hooker accepted this contest on short notice. So far this fight has made a lot of noise as both fighters have engaged in a back and forth on social media. Therefore it will be interesting to see how these two fighters perform on the big stage.

Before moving ahead and breaking down the fight, let us compare the stats of the two lightweights that will compete in the main card of UFC 267.

Islam Makhachev is steadfastly rising the UFC lightweight rankings. Going into UFC 267, the Russian fighter is on an eight-fight winning streak and a win over a tough Dan Hooker would help him inch closer towards a title shot.

On the other hand, Dan Hooker overcame his two-fight skid by defeating Nasrat Haqprast at UFC 266. Consequently, a win for either fighter would help them greatly in the lightweight rankings. Moving forward let us take a look at the styles of both the fighters and try to predict the outcome. 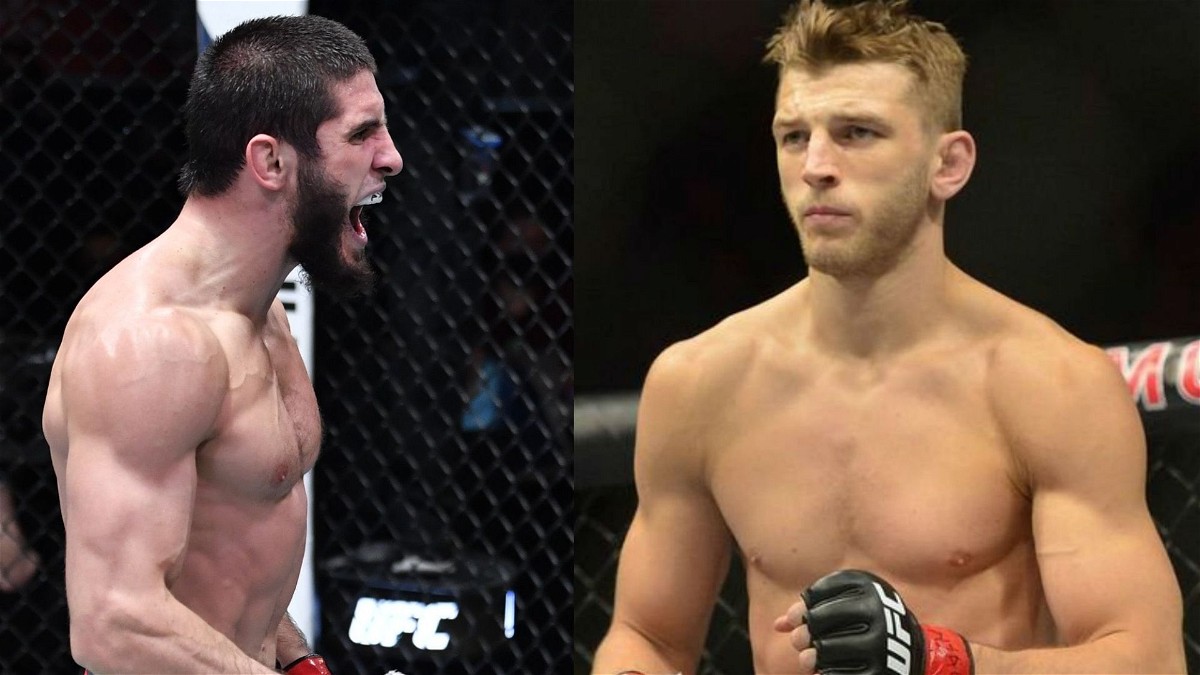 It is safe to assume that Islam Makhachev is a strong favourite going into this fight. Owing to the fact that the Russian fighter is exceptional on the ground and can takedown any fighter at will. Moreover, his ability to control opponents on the ground for a significant time in the fight gives is a big plus point.

Moreover, in recent fights, the Russian fighter has also shown his improved striking ability which is an additional bonus. However, this weekend will be a real test of Islam’s skills because Hooker is extremely good at defending takedowns. In addition to that, Hangman has good grappling skills as well

So it will be interesting to watch which fighter manages to land a takedown this weekend. However, Hooker has a significant advantage in this fight if it turns into a striking battle. Because the Kiwi fighter is a superior striker in comparison to Islam. Hence fans can expect a close war between these two lightweights.

But in the end, Islam Makhachev’s superior grappling skills would most likely help him gain a slight edge over Dan Hooker. Therefore it is expected that Islam Makhachev would get his hands raised by the referee at UFC 267.