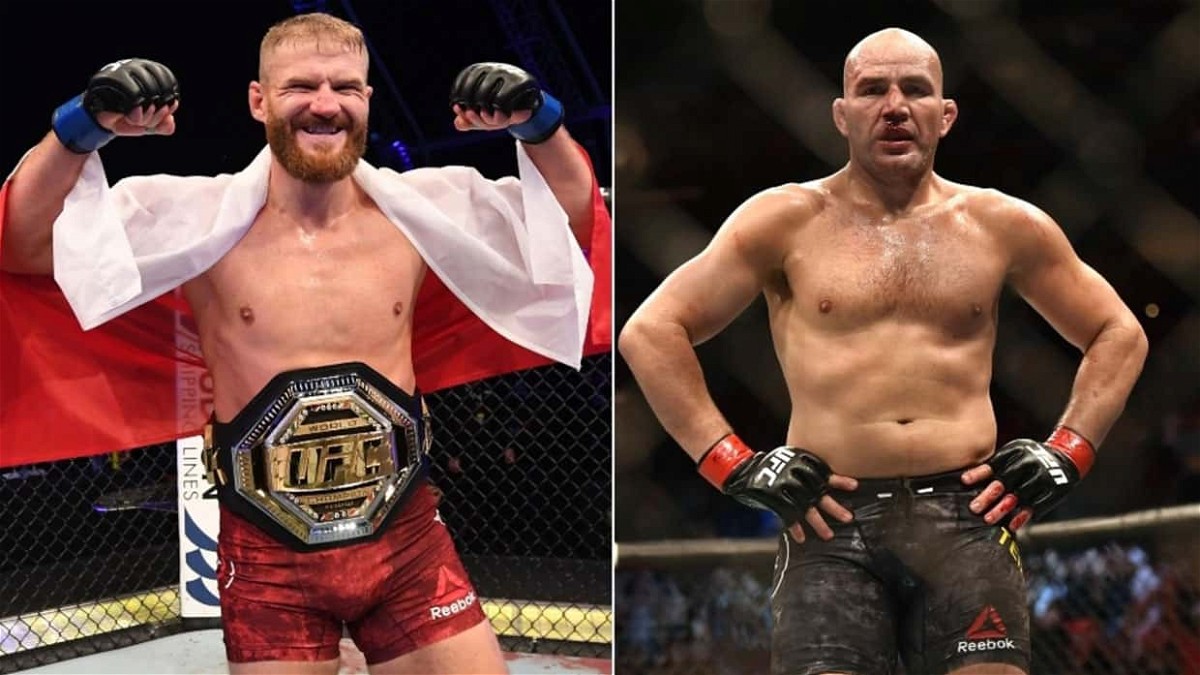 This weekend at UFC 267 the fight fans will witness a blockbuster pay-per-view event that will be taking place at the Etihad Arena in Abu Dhabi. In the main event Jan Blachowicz will be looking to defend his UFC Light Heavyweight Championship against the veteran Glover Teixeira.

In the co-main we have the former champ Petr Yan squaring off against ‘The Sandman’ Cory Sandhagen for the UFC Interim Bantamweight Championship. The winner of this bout would be next in line to face the current champ Aljamain Sterling.

Jan Blachowicz will make his return after earning an unanimous decision victory over reigning UFC Middleweight king Israel Adesanya in a rare champion versus champion fight back in March. Meanwhile, Glover Teixeira will compete for a UFC title for the second time in his career as the seemingly ageless Brazilian seeks to become champion after falling short in his first attempt back in 2014.

Petr ‘No Mercy’ Yan is coming off a failed UFC title defense against Aljamain Sterling, in which he lost the title via disqualification after landing an illegal knee strike. Whilst Cory Sandhagen lost a competitive split decision to T.J. Dillashaw back in July. He scored highlight-reel stoppages of Frankie Edgar and Marlon Moraes prior to that.

The whole UFC 267 fight card is lined up with star studded fighters who will be looking deliver a stellar performance for the fans. Islam Makhachev will be taking on the ever ready Dan Hooker in a Lightweight match-up. While in the Heavyweight division, Alexander Volkov will face Marcin Tybura. Khamzat Chimaev will be returning after a gap of one year to take on the Chinese fighter Li Jingliang.

UFC 267 time: When is Jan Blachowicz vs Glover Teixeira

UFC 267: Blachowicz vs Teixeira will be scheduled to take place at the Etihad Arena in Abu Dhabi. The preliminary card consists of nine exciting bouts and with an action packed six bouts in the main card. Let us now look at the timings for UFC 267.