Islam Makhahcev is a huge name in that region and losing him from the card would have been a huge loss for UFC. However, Dan Hooker stepped in to fight Makhachev on 3-4 weeks’ notice.

Stylistically, this is not a good matchup for Dan Hooker. Makhachev is highly skilled when it comes to wrestling and grappling. Hooker is not an easy opponent when it comes to the ground game. But, he will struggle against the likes of Makhachev.

It’s no secret that the odds are stacked against Dan Hooker. And he is certainly aware of that. In a recent interview with MacLife, Hooker acknowledged the threat in fighting Islam Makhachev and said:

“He has got the Khabib mystic. His last few performances have been fairly dominant. I have trained with Drew and the way he fought with Drew was pretty decisive. Even in his last fight, he came out there, it was a pretty dominant fight. There is definite skill there. But I would like to be the first one to get out there and make him look human.”

Dan Hooker aims to make a statement against Islam Makhachev

Though many lightweights in UFC avoid fighting guys like Islam Makhachev Dan Hooker is unphased with the treat Makhahcev brings into the octagon. And he aims to shock the world at UFC 267. Hooker stated:

“Because I know who we all are. That’s the funny thing. People can say whatever they are gonna say like this guy is unbeatable, this guy is untouchable. I’ve been in the gym with these guys. They all bleed, they all get tired. They all get injured. They all get hurt. I know I can put anyone’s lights out. To everyone, he is a mysterious character. To me, he is just another body.” 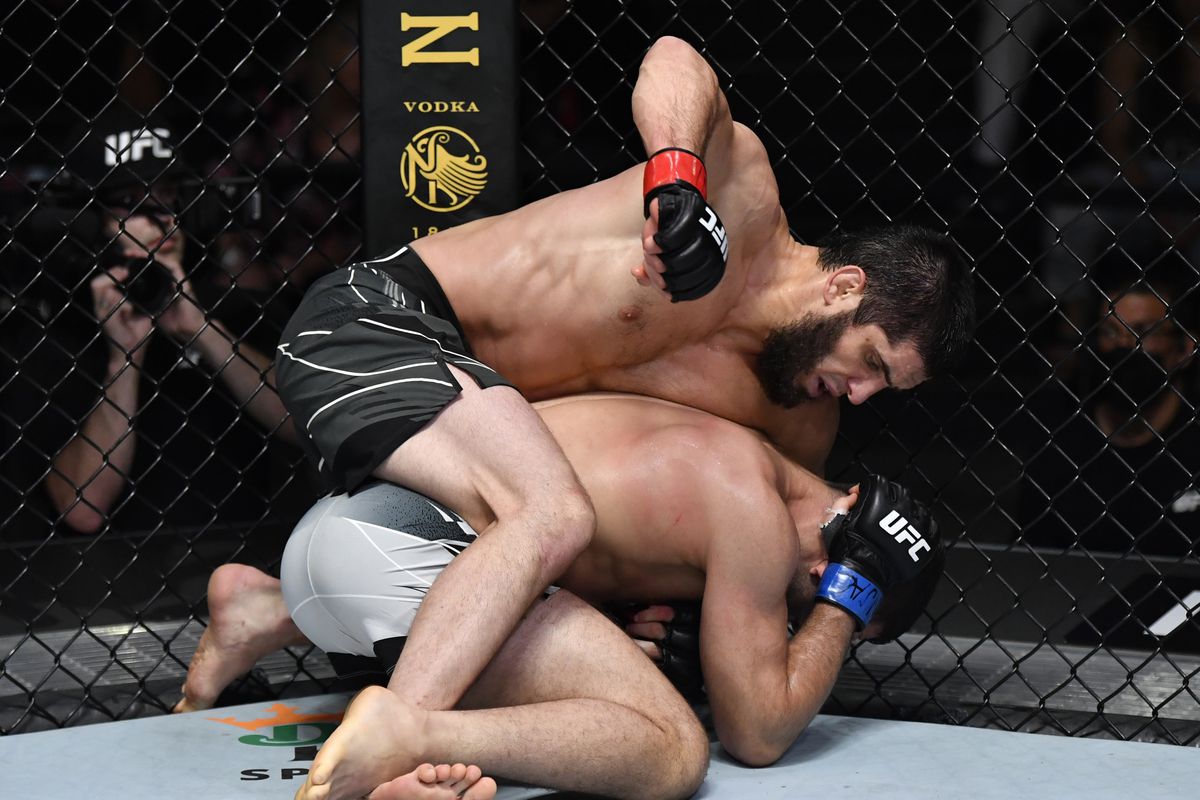 A few days ago Dan Hooker fought Nasrat in the main card of UFC 266. And he is likely to train in Las Vegas for the next couple of weeks until he goes to Abu Dhabi for the fight against Makhachev.

He does not have his team with him this time to prepare for one of the toughest matchups of his career. It’s needless to say that he won’t have a proper training camp for a fight like this. So though Hooker’s move to accept the fight is bold and commendable it is not a wise decision considering all circumstances.