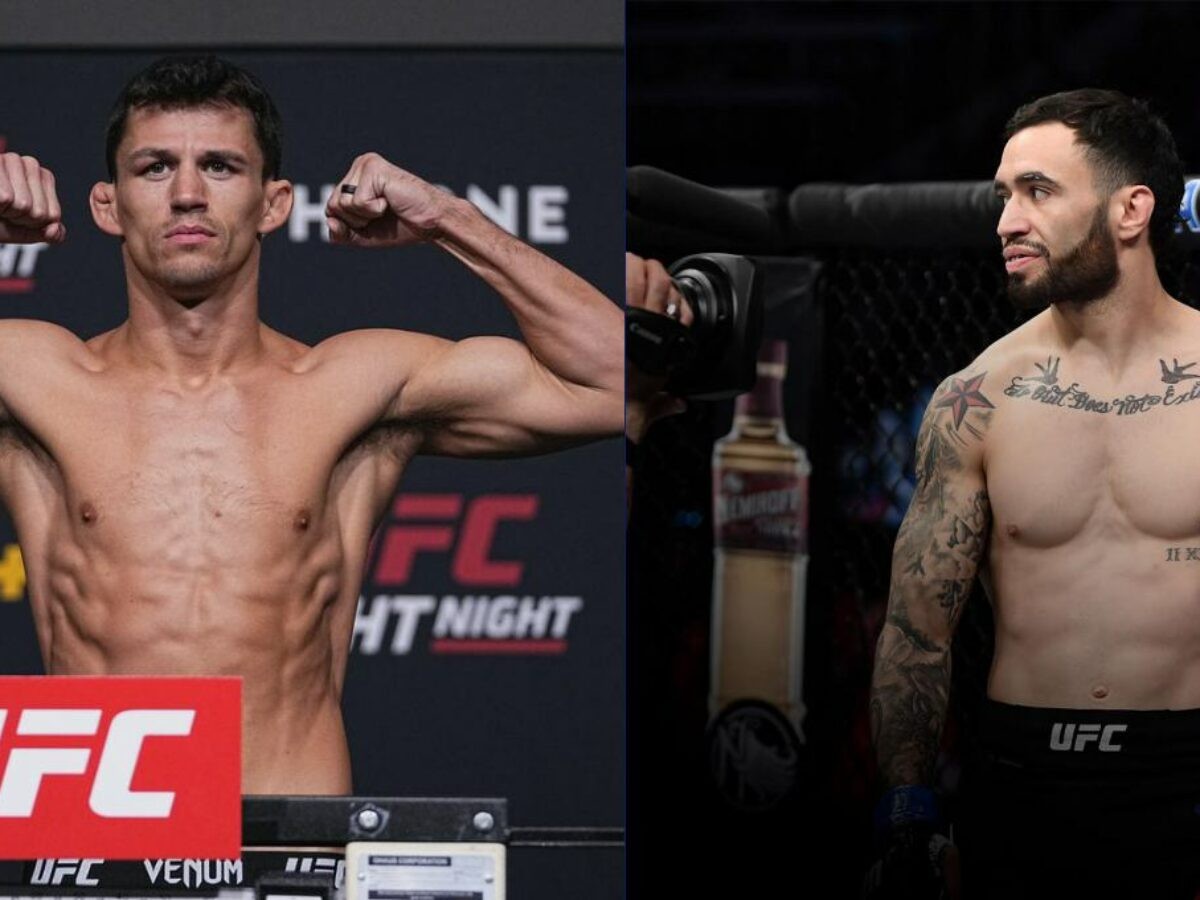 Fight fans are in for a treat as the much anticipated UFC 268 will begin in a span of a few years. This pay per view features a lot of exciting fights that are sure to blow the minds of viewers. So let us take a look at one such fight that will take place on the main card of this event.

Shane Burgos will take on Billy Quarantillo in a three-round contest in the featherweight division. As we lead up into this main card contest, Hurricane who is currently ranked 14th in the division is on a two-fight skid. Therefore a win against Billy would help him improve his position in the division.

Meanwhile, a dominant victory for Quarantillo would help him break into the top 15 of the featherweight division. Before analyzing the strengths and weaknesses of the two fighters, let us compare the stats of Shane Burgos and Billy Quarantillo.

Both these featherweights have a great chance to impress a large crowd that will be present at the Madison Square Garden for this UFC 268 PPV. Consequently, let us compare the styles and breakdown of this fight between Shane Burgos and Billy Quarantillo. 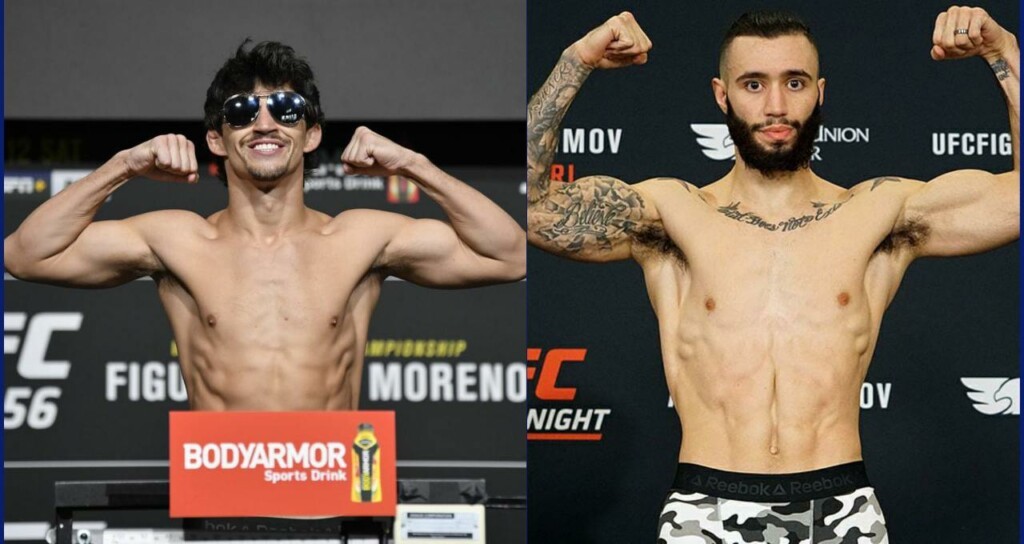 Fans can expect a striking battle in this main card contest because both Shane and Billy have a good standup game. Speaking about their striking, Quarantillo is known to land a large volume of shots and has better cardio than Hurricane.

However, Shane’s plus point in this matchup would be his significant size advantage over Billy. The 30-year-old has a superior reach advantage that can change the course of this fight. Meanwhile, Billy’s advantage would be the fact that Burgos tends to absorb a lot of shots in his fights which proves to be fatal in the latter stages of the fight.

Thus if Quarantillo manages to neutralize Shane’s five-inch reach advantage then he has a strong chance of defeating the 30-year-old.