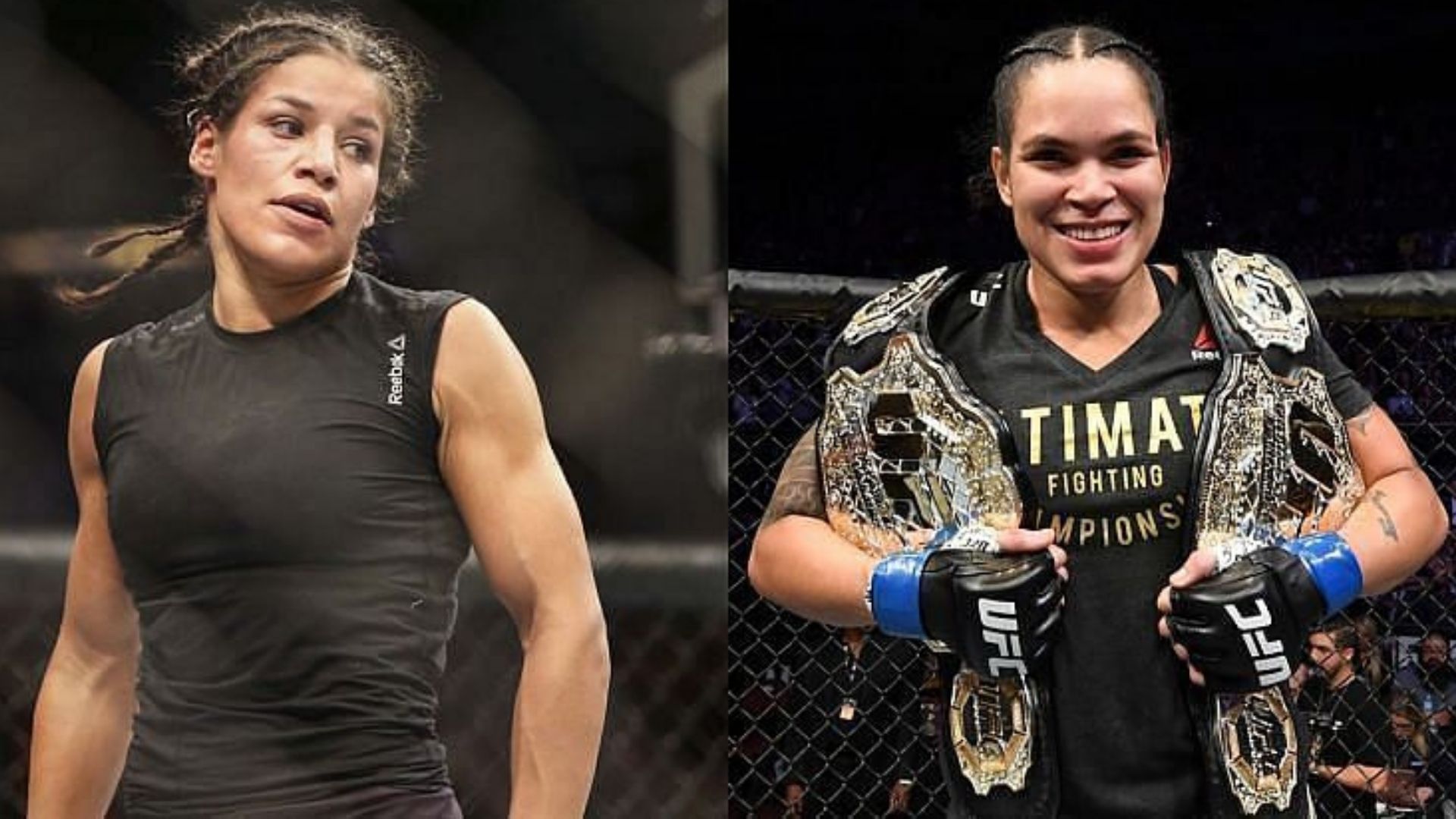 The highly anticipated UFC 269: Oliveira vs Poirier will go down this weekend at the T-Mobile Arena in Las Vegas, Nevada. Consequently, all eyes will be on the main event fight as Charles Oliveira defends his lightweight title for the first time against Dustin Poirier.

Apart from this big main event title bout, there are several other mouth-watering clashes that will excite a lot of viewers. One such fight is the UFC women’s bantamweight title fight between Amanda Nunes and Julianna Pena in the co-main event of the PPV.

Leading up to this co-main event fight, both fighters are on the back of an impressive victory. The Lioness is on a staggering 12 fight win streak in the promotion. Meanwhile, Pena claimed a submission victory against Sara McMann to earn a title shot.

Originally, this bout was about to take place as the co-main event at UFC 265. However, a week before the event, Amanda had to pull out of the fight after testing COVID-19 positive. Consequently, this match was rescheduled at UFC 269.

Before we analyze this matchup and make a prediction, let us compare the stats of the two bantamweight fighters that will step inside the octagon this weekend.

Amanda Nunes has smashed all the challenges placed against her in her women’s bantamweight title reign so far. Thus, she will try to continue asserting her dominance this weekend as she defends her title against Julianna Pena at UFC 269. 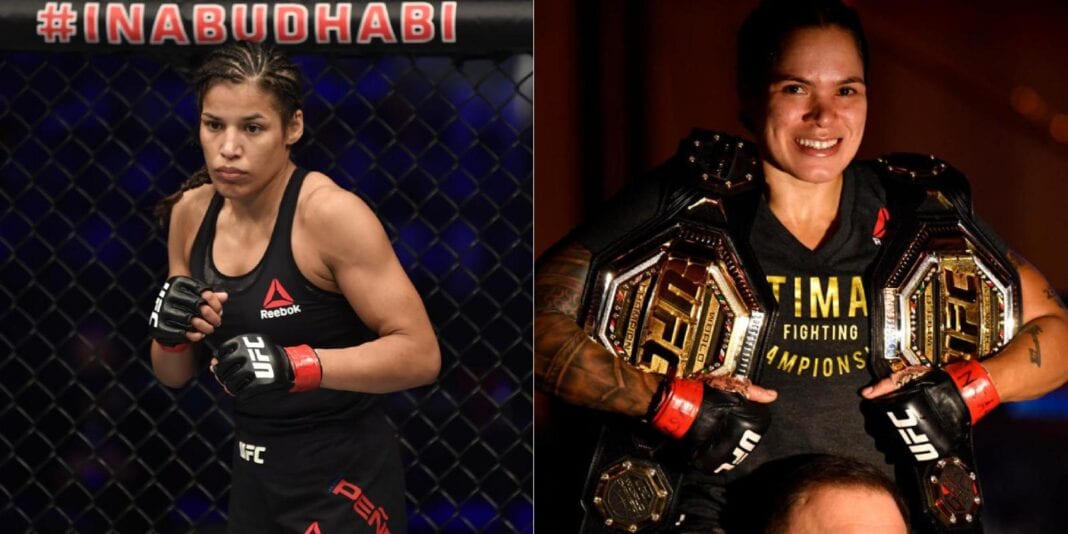 It is needless to say that The Lioness would be the favorite to win against Pena in this co-main contest. And there are several reasons for making this claim. Firstly, if we compare the styles of the two bantamweights, Nunes is exceptional on all fronts. Meanwhile, Julianna’s grappling is way better than her striking.

However, with the bantamweight champion’s excellent takedown defense record, it will be extremely difficult for Julianna Pena to control the fight. And if this fight takes place on the standup, then Amanda Nunes is incredibly powerful and dangerous than her opponent.

Thus, the only way for the Venezuelan Vixen to win this fight is to somehow land a takedown early in the fight and try to submit the champion. However, it is easier said than done and would be an uphill task for Pena. In the end, one can expect Amanda Nunes to dominate this bout and get her hands raised by the referee in this big co-main event fight.