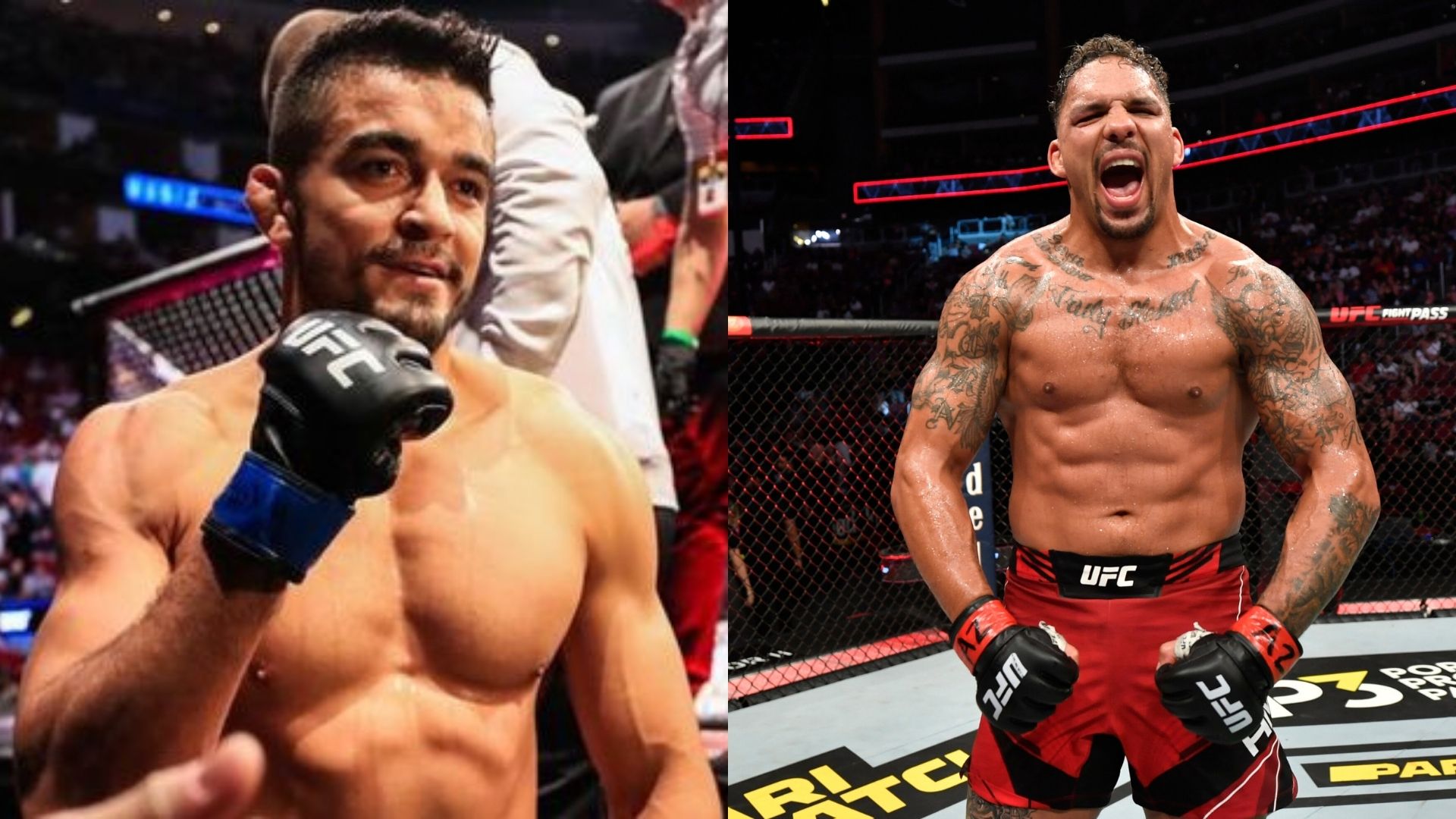 In less than four days, UFC 269 will go down at the T-Mobile Arena in Las Vegas, Nevada. Consequently, fans are highly excited about this event because it will be the last PPV of the UFC this year.

It is needless to say that fight fans will have a majority of their focus on the main event title fight between Oliveira and Poirier. However, apart from this high profile super fight, there are some exciting matchups in the early prelims of this event that everyone should watch out for.

One such fight is a three-round bout between Andre Muniz and Erik Anders in the middleweight division. This fight is the main event of the early prelims and consequently, fans can expect a stellar showdown between these two rising middleweights.

As we build-up to this clash, both fighters are coming off a win in their last fight. With Andre yet to lose a fight since his debut in DWCS in 2018. Thus it would be interesting to see whether Eryk Anders is able to stop Muniz’s five fight winning juggernaut at UFC 269.

Andre Muniz has completely taken the middleweight division by storm since his debut. Following his brilliant display against veteran Jacare D’souza in the last fight, he now faces a tough Eryk Anders this weekend at UFC 269. 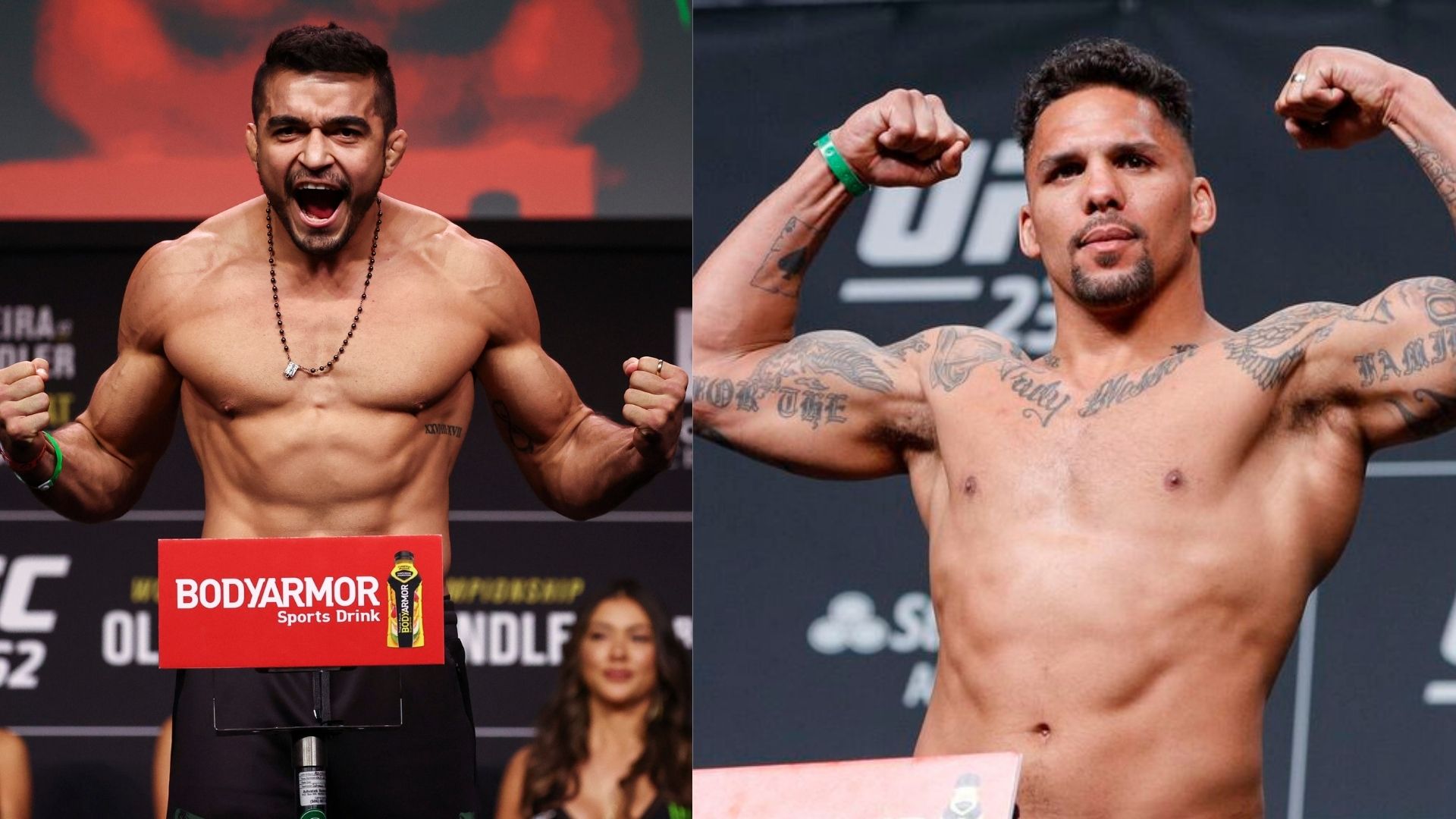 It is needless to say that the momentum is on Sergipano’s side. Getting on to the styles of the two middleweight’s, Muniz likes to takedown his opponents and keep the fight on the ground. Whereas Eryk likes to mix it up with his striking and wrestling and is a balanced fighter.

However, Ya Boi has to be extremely careful this weekend as Muniz possesses a deadly threat on the ground. Owing to the fact that, Andre Muniz can turn the tables quickly on the ground. And if he gets in a good position then he always ends up converting the fight by locking in a submission.

A good example is when he broke the arm of Jacare Souza who has good wrestling credentials and is very experienced.

In the end, one can expect a tough contest between these two middleweight’s but Muniz would get the job done due to his exceptional grappling and submission skills.