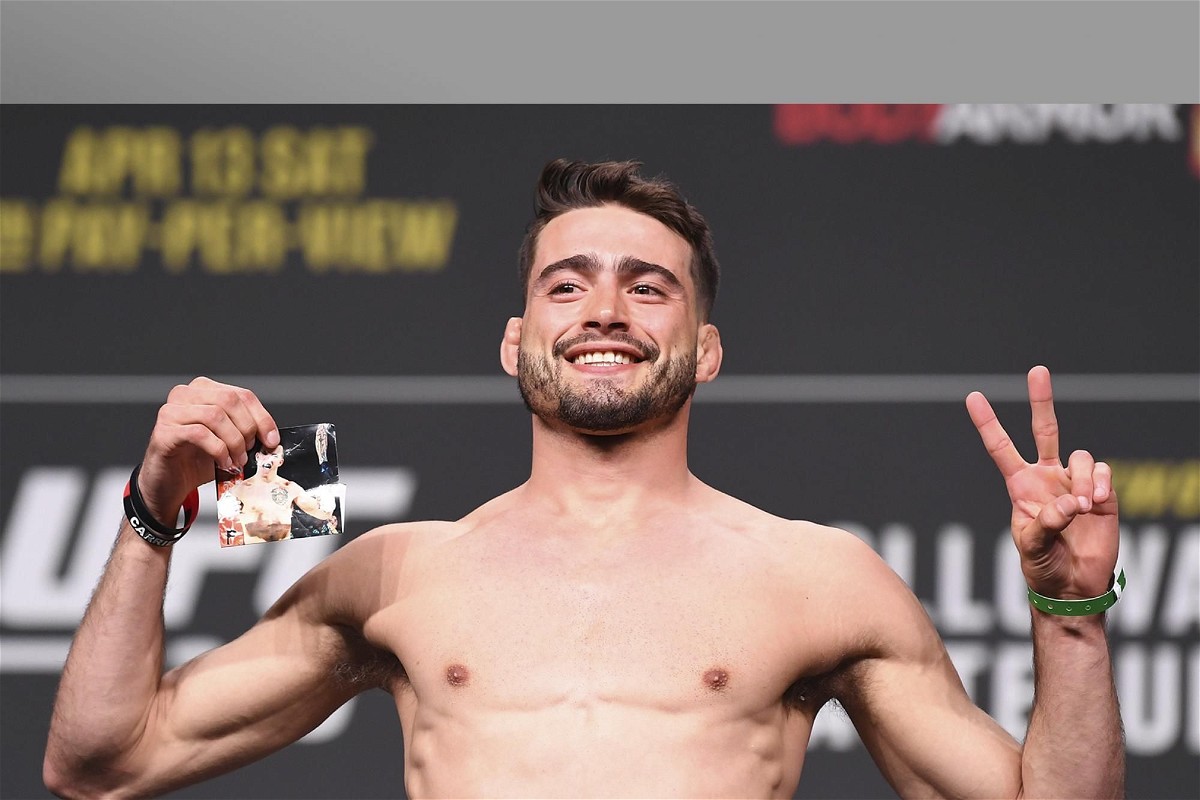 UFC 269 will take place in a few days’ time. It is one of the most anticipated fight cards of the entire year. The 155 lbs championship will be up for grabs on the main event of the card. Champion Charles Oliveira will eye his first title defence against Dustin Poirier who is coming off two back to back TKO wins over Conor McGregor.

The women’s Bantamweight champion Amanda Nunes is back in action. She will be defending her belt against Juliana Pena. Pena has 2 wins in her last 3 fights. She recently defeated Sarah Mcmann to earn the title shot against Nunes. Amanda is considered to be the greatest female fighter of all time. She has victories over the likes of Cris Cyborg, Ronda Rousey and Meisha Tate.

The card is full of fights which are the potential fights of the night candidates. With fighters such Dustin Poirier, Charles Oliveira, Geoff Neal and Cody Garbrandt, it has guaranteed fireworks all the way from top to bottom. The Prelims are worthy of being the main card, that says a lot about the calibre of the fights. One such fight is Randy Costa vs Tony Kelley.

This is a classic striker vs grappler match-up. Randy Costa has 8 fights in his entire career.  The 27-year old fighter has fought in the UFC twice before this. All of his fights have ended before the time limit. He is coming off a TKO loss to Adrian Yanez. But he won his first in the organisation against Journey Newson in the very first minute of the very first round.

Tony Kelley on the other hand, is a grappler. Kelley has 9 fights in his career. He has won 4 fights via submission. Costa has been finished before via submission. But Kelley has not lost via KO/TKO before. Hence the onus will be on. Costa to push the pace and the fight. But if the fight hits the ground, there is a high possibility of Kelley getting a submission.