UFC 269: Oliveira vs Poirier will undergo its proceedings this weekend at the T-Mobile Arena in Las Vegas, Nevada. Consequently, fans are highly anticipated for this event as this will be the last PPV of the year.

It is needless to say that a majority of the focus will be on the main event title clash between Charles Oliveira and Dustin Poirier for the title. However, this card features several other exciting fights that will make the audience go wild.

Let us preview one such fight that will take place on the main card of this event. In addition, Geoff Neal will take on Santiago Ponzinibbio in a three-round contest in the welterweight division. As we build up to this fight, the 31-year-old Geoff is on a two-fight skid against the likes of Neil Magny and Stephen Thompson.

Before these two fights, Handz of Steel was unstoppable as he went on a seven-fight winning streak. What made this feat more dominating was the fact that Neal had won six of his fights via knockout or submission. Therefore, he would try to find his old form back by defeating the Argentine Dagger.

Santiago, on the other hand, is a veteran with over eight years of experience in the UFC octagon. During this period, the Argentine has defeated tough opponents like Neil Magny, Sean Strickland, and many more.

Let us compare the stats of these two fighters before analyzing this matchup.

Fight fans will be on their feet throughout the Geoff Neal vs Santiago Ponzinibbio fight at UFC 269. Because both the welterweights possess great knockout power, we could see a finish at any moment. 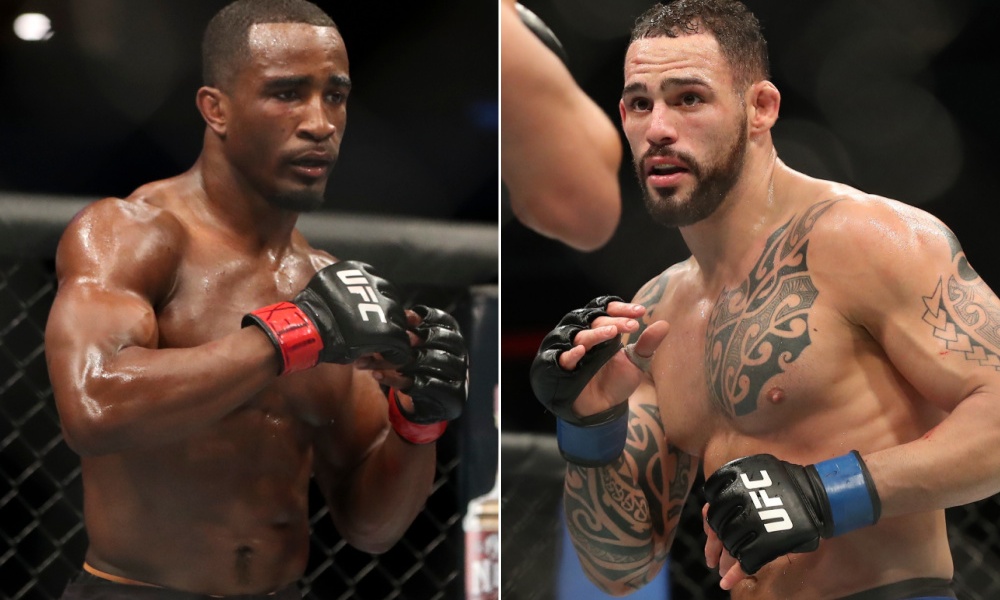 However, Handz of Steel would have a slight edge in this battle due to his sharp leg movement and good striking accuracy. This helps Geoff to close the distance very quickly and land big shots. Also, it helps him get out of trouble in certain areas.

Although Geoff Neal has to be very careful of Santiago’s striking, as the Argentine has a very nasty right hand. If he manages to avoid any lethal combinations of Ponzinibbio, then Neal would most likely outstrike him throughout the three rounds and deal significant damage.

Sean O’Malley’s Walkout Songs: List of Songs Sean O’Malley Has Walked Out to in His UFC Career