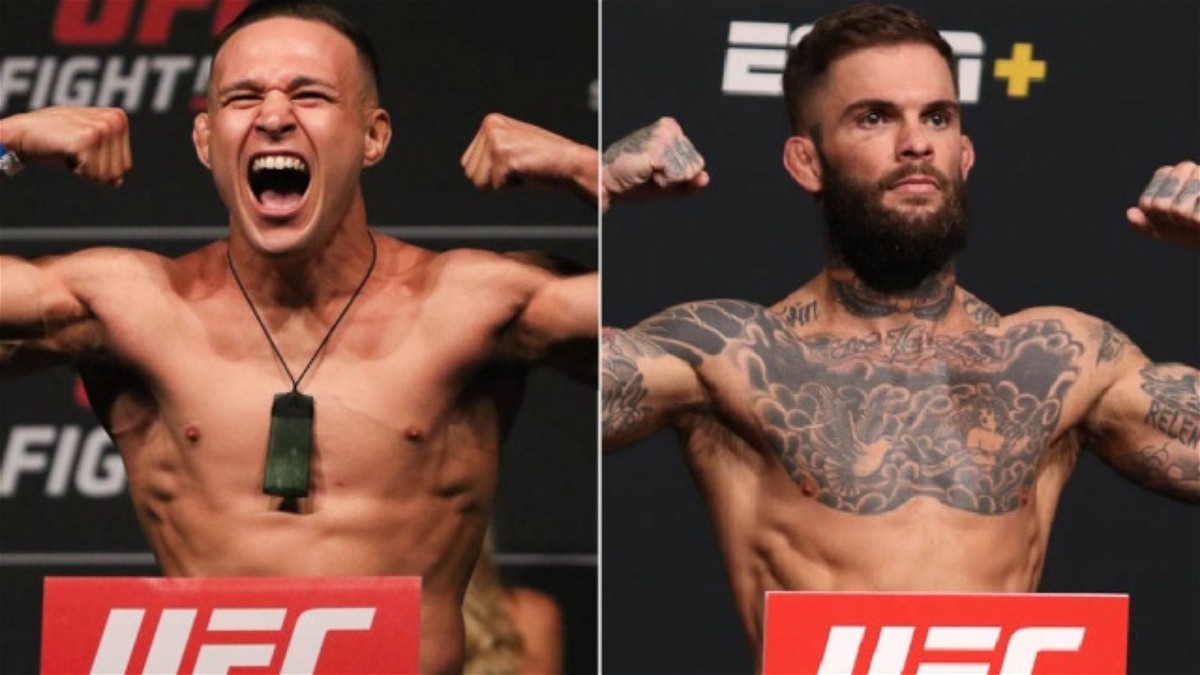 UFC 269: Oliveira vs Poirier will go down this weekend at the T-Mobile Arena in Las Vegas, Nevada. Fight fans have high expectations from this event as it will be the last PPV of the promotion this year.

Consequently, there are several exciting fights that will surely grab the attention of the viewers. So let us take a look at one such fight that will take place on the main card of this upcoming PPV.

Former UFC bantamweight champion Cody Garbrandt drops down a weight class to take on Kai Kara-France in a three-round contest in his flyweight debut at UFC 269. A lot of eyes will be on this matchup as Garbrandt looks to stamp his authority in the flyweight division.

Consequently, as we lead up to this fight, Kai Kara France is coming off an emphatic knockout victory in his last fight at UFC 259. Meanwhile, Cody suffered a tough loss against Rob Font in May this year.

It will be interesting to see how No Love performs in this new weight class against a well-established fighter at such a big stage. Before moving to the analysis and prediction of the bout, let us compare the height, reach and record of the two fighters that will compete at UFC 269.

Kai Kara France who is ranked sixth in the division had a great start to his UFC career with three consecutive wins. However, a loss to Brandon Moreno and Brandon Royyal slowed down his rise in the rankings. Therefore a win at UFC 269 against a well established opponent like Cody Garbrandt would get him back in the title race. 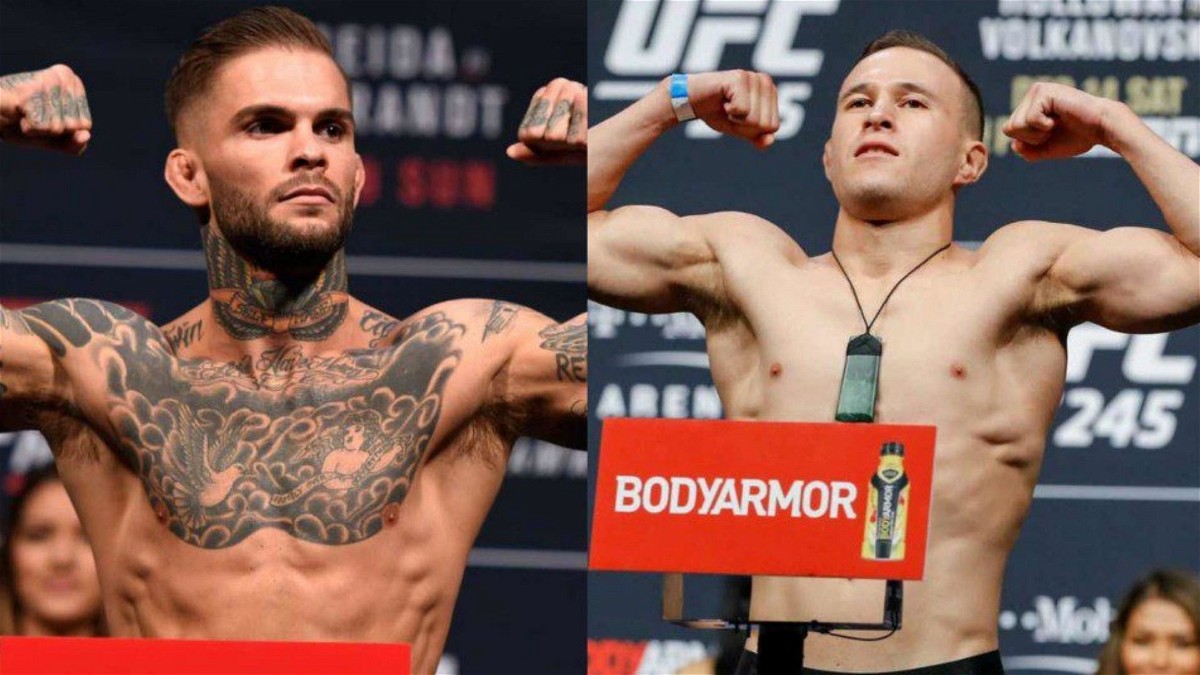 Stylistically this matchup would be a hardcore striking battle between these two bantamweights. Therefore fight fans would thoroughly enjoy this trading battle. The Kiwi fighter is well known for his power and technicality in striking.

Similarly, Garbrandt possesses great power and can switch the lights off his opponents at any moment. However, his recent form is very alarming as he has only won once in his last five fights.

Thus Kai Kara France would be a slight favourite going into this fight due to Garbrandt’s decline in form and poor striking. Besides, this would be Cody’s first fight at a new weight class. And it is highly unpredictable how he will perform this weekend.

So one can expect Kai Kara France to outstrike Cody throughout the three rounds and emerge victorious in this flyweight bout at UFC 269.