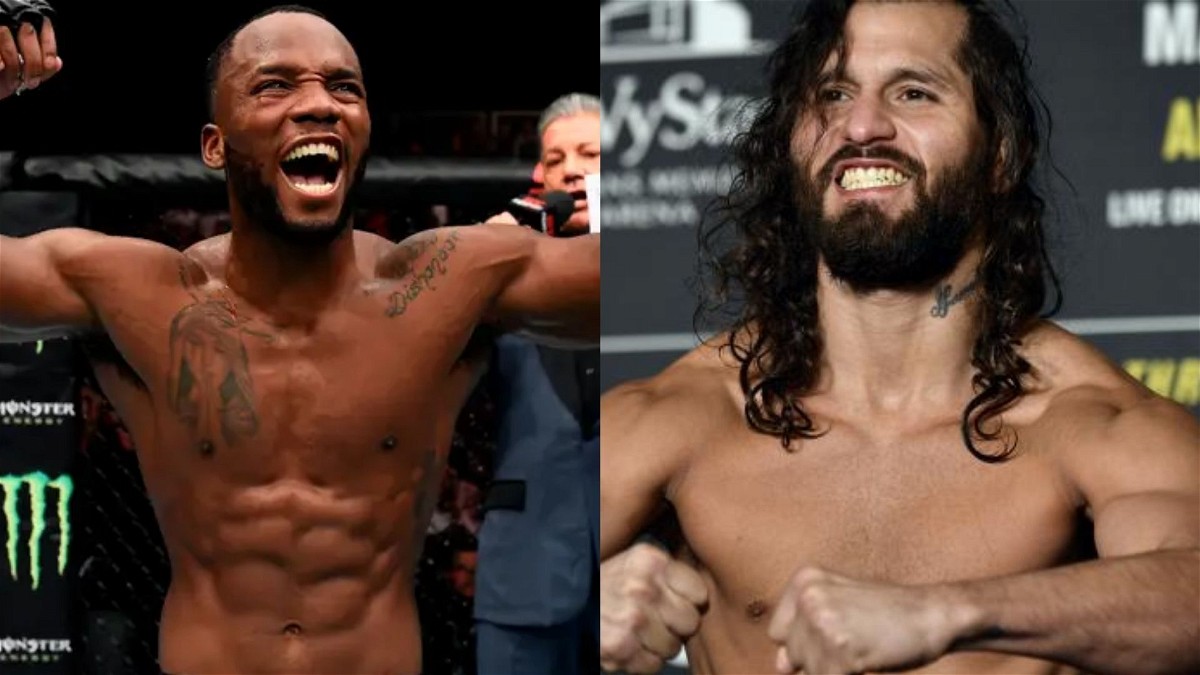 It’s finally happening. Leon Edwards and Jorge Masvidal will finally share the UFC Octagon after years of bitter back and forth between them both. There’s no denying the bad blood between both the fighters. Masvidal and Edwards share quite a fiery rivalry after Gamebred attacked Edwards backstage following UFC Fight Night. Who hasn’t heard of the “three-piece and a soda.” While it’s been more than a couple of years since the incident, both the fighters have continued to engage in verbal wars and it only adds to the drama ahead of the three-round fight at UFC 269. 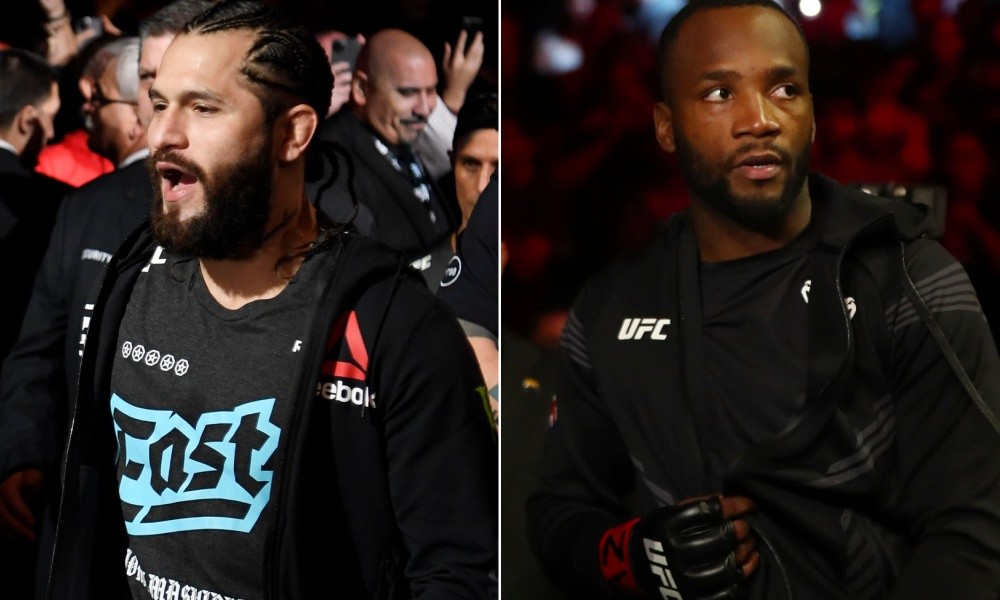 It’s an incredible match-up between two of the best strikers to ever grace the Octagon and is bound to get the attention of fight fans around the world. Ahead of what promises to be a three-round war, let’s break down the fight between Masvidal and Edwards.

The recent row of losses against Kamaru Usman has definitely put a tint on Masvidal’s credibility inside the Octagon. Additionally, the fact that he is 36 years of age doesn’t help him either. Be that as it may, it would be a mistake to overlook Jorge Masvidal. Arguably one of the finest strikers in the UFC, Masvidal has the ability to shut the light out at any point of the fight. Needless to say, the fifth-round wonder from Nate Diaz, who wobbled Leon Edwards back at UFC 263 doesn’t help his case. 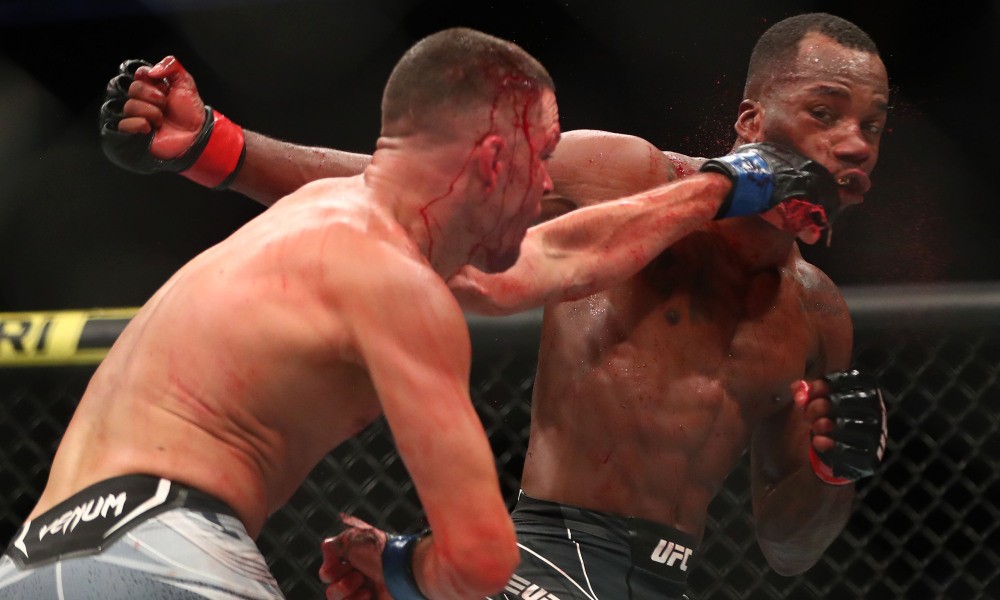 Additionally, not many fight fans consider Nate Diaz to hit a kill shot, considering the Diaz brothers have always been known for their volume than power. So it’s safe to say that a lot of fight fans will be leaning towards Masvidal to get the job done. In that case, it will be interesting to see if a three-round fight will favor the British fighter.

The game plan should be simple for Leon Edwards, try to win the rounds. The best part? It happens to be Leon Edwards’ best suit. Rocky knows how to win rounds, he is technical, chooses his shots, mixes his game, and is incredible on the ground too.

There are positions where Masvidal can explode, especially in the clinch, but the height and reach advantage is once again bound to leave Edwards with an advantage. It could be a snooze fest where Masvidal is left hunting, while Edwards plays the smart game and gets the win on the judge’s scorecards. Matter of fact, I feel that what will happen as Edwards will mix things up and always keep the swinging in his favor. While there could be moments for Masvidal, I don’t see Edwards making the same grave error after near-perfect 24 minutes against a credible striker like Nate Diaz.

“All Stand Up War, No Takedowns Allowed” – Vicente Luque Raises the Bar Against Nate Diaz, Eyes Fight of the Year